Los Angeles-based deathcore quartet Decidia made an impactful debut when they dropped their hyper-heavy lead single “Voices” on May 25, 2018. Mixed and Mastered by Jesse Kirkbride (Kirkbride Recordings), the track also features a guest spot from Sworn In vocalist Tyler Dennen. While we’re eager to hear more from the band, in the interim we’re stoked to help debut the aforementioned song’s official music video.

Check out the clip now and find the song stream at Spotify, Apple Music and Bandcamp.

The group’s lead singer Brandon Beaulieu commented on the video as follows: “‘Voices’ is a very important release to me. Not only because the lyrics are based on what has been going through my head recently during a very dark period of my life, but because this is my first release where I am not just an instrumentalist, but the vocalist of a project, and I get to express myself not only through the instrumental but also through the lyrics. I am very excited for the future of Decidia!” 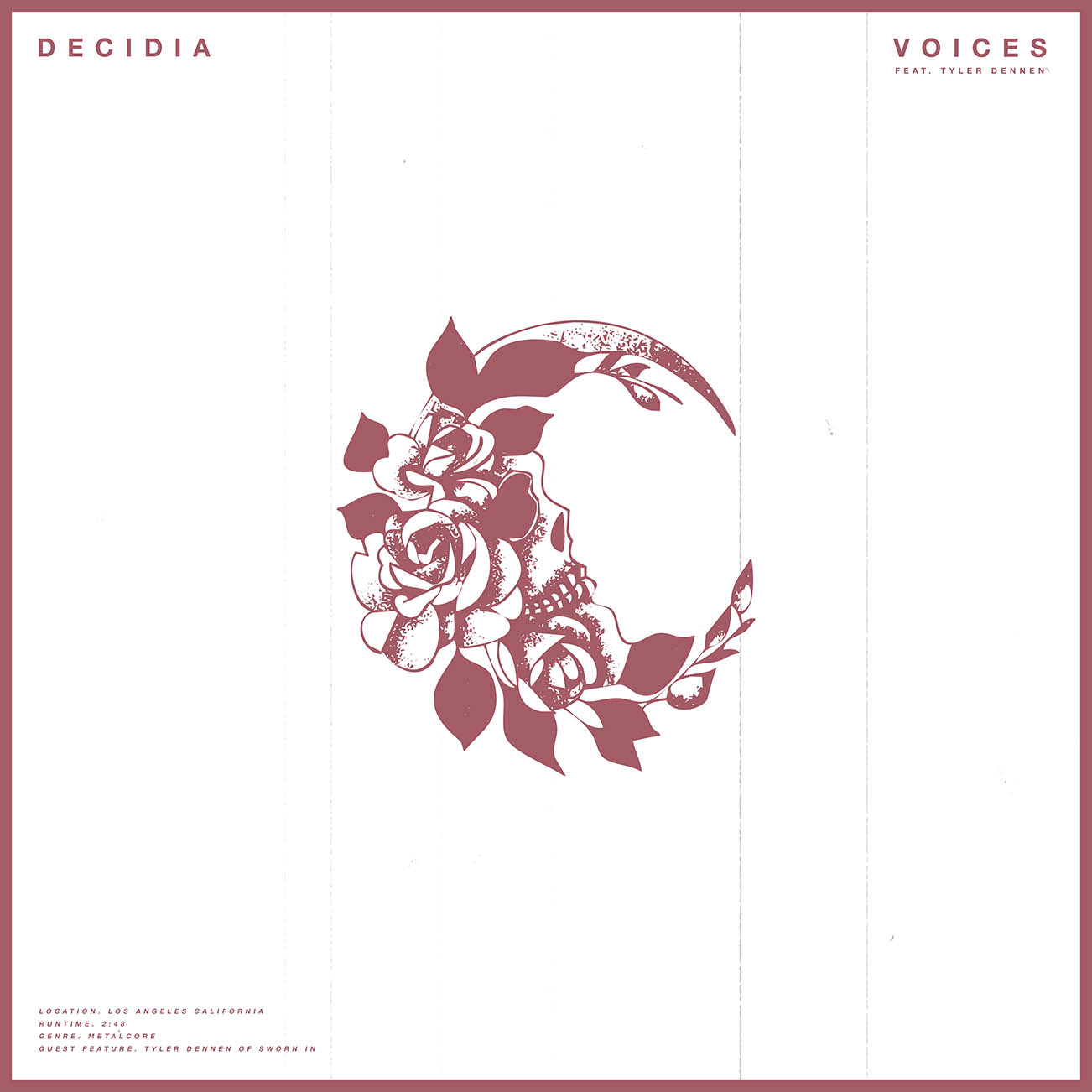 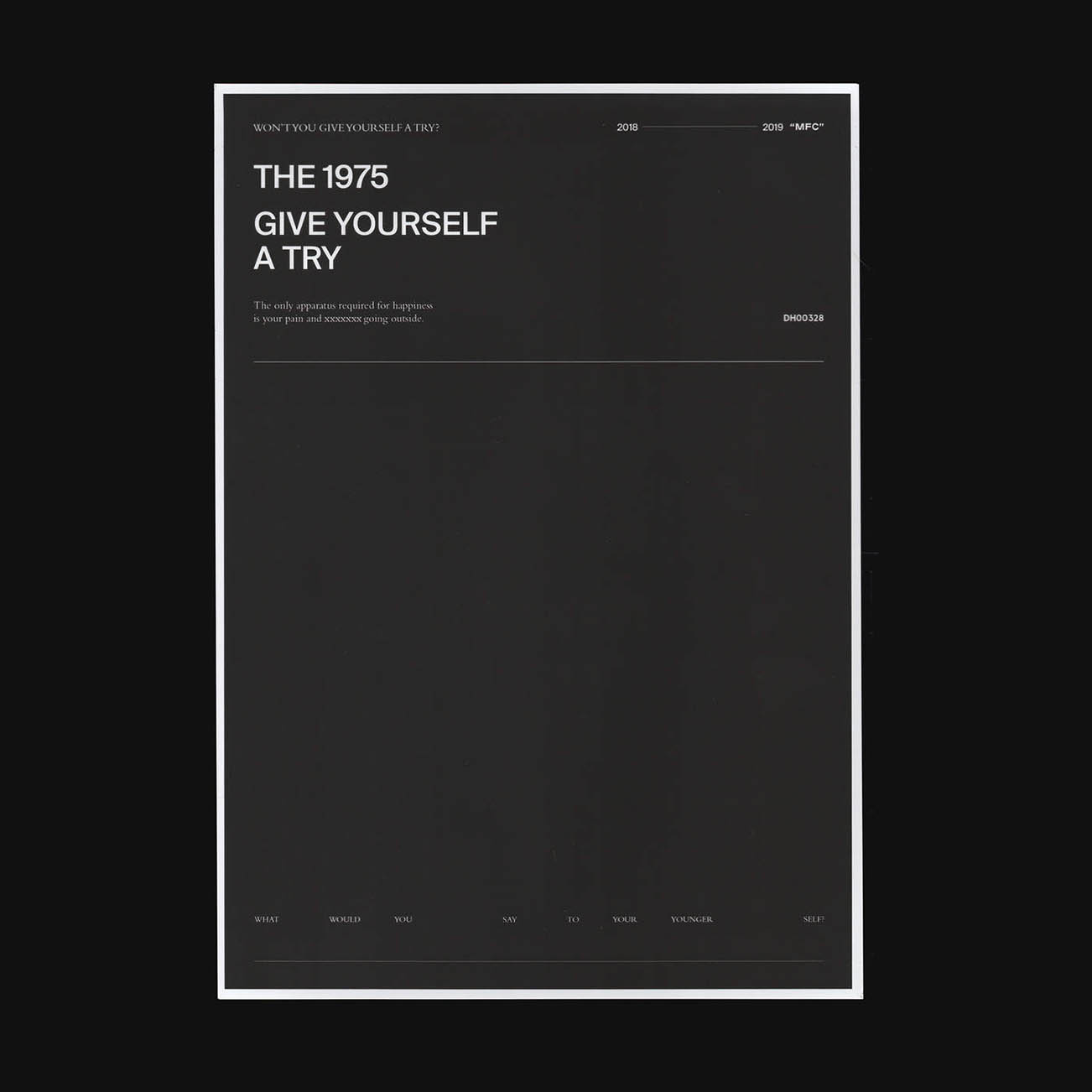 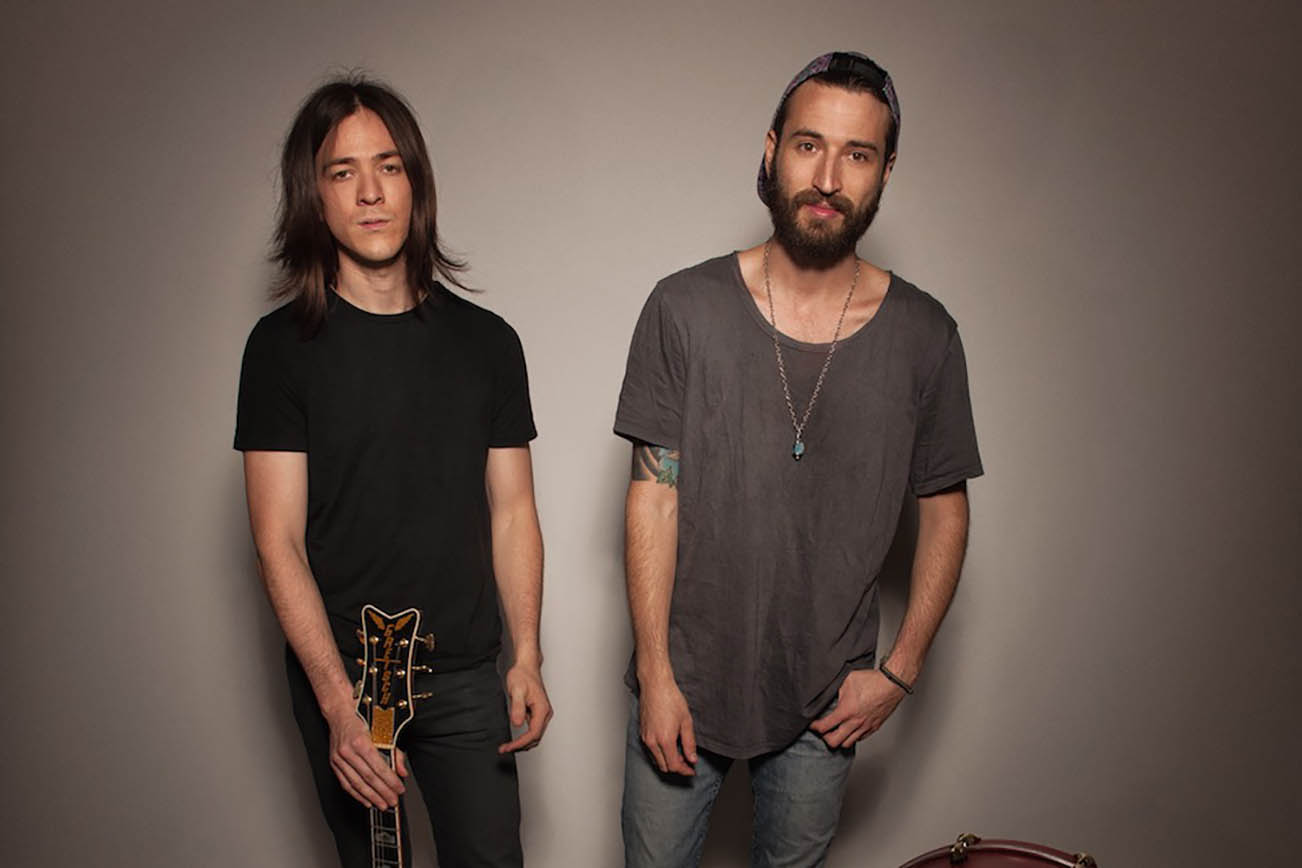