From the Ashes is UK band DeadBlow’s first release and it gives a brief but decent introduction into the bearded quartet’s world of “pirate punk rock”. Describing themselves as such, it is easy to hear the range of mixed influences that come together to create the EP; punk, rock and metal all play their part in the group’s formula.

“She’s The One” opens the album — which sees the band oscillate between punk, rock and metal — with a rocking little ditty featuring Steve McKellar’s punky vocals that take on a distinctive snarl, with punchy drums and bass that really give the tune the gritty edge to slam their groove into your mind. Contrasting this, “Black Tide” follows and heads away from a punk sound into that of a more thrash metal slant, no doubt influenced by Steve and bassist Mark’s tastes in Annihilator, Anthrax and Metallica. On that latter note, guitarist Andy Berry successfully recreates an awesome, heavy, Metallica-like sound, and Steve’s snarl works in both contexts – already the diversity comes through in less than five minutes and is seamlessly moulded into their own blueprint.

The rest of the record showcases both the punk and heavy metal tropes. With tracks ranging from two to four minutes, From the Ashes is a neat, easy listen with tons of fun injected into the bones of its composition. These guys have buckets of potential, and with gigs booked across the South of England, it is only a matter of time before DeadBlow becomes a name to remember on the underground circuit.

Stream the single “She’s The One”, then try out the rest of the EP.

From the Ashes Track Listing: 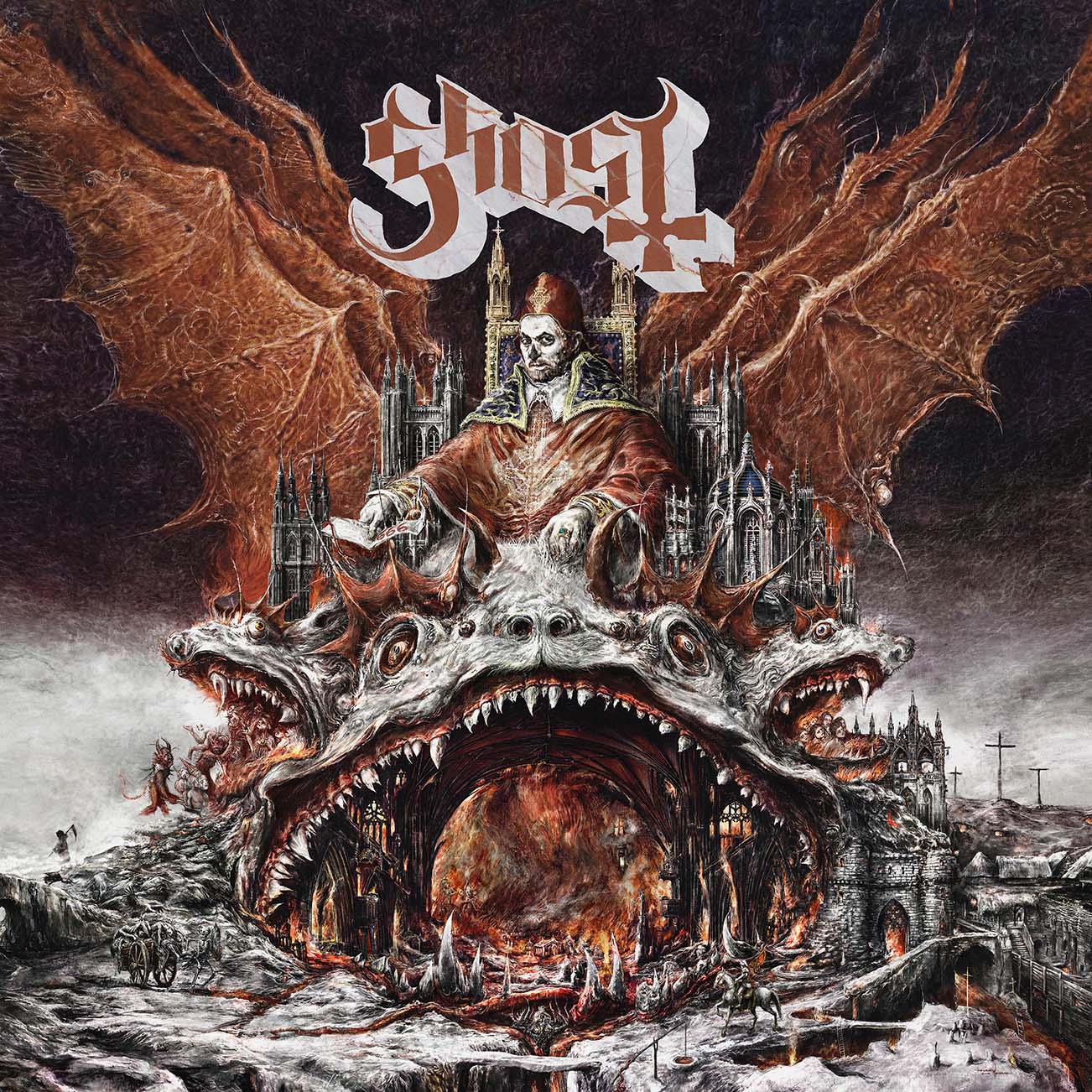