Copenhagen, Denmark’s fuzzy alt-rock duo, PBSM has returned with a video for their latest single “Blue Jeans”, a cool cover of Lana Del Rey’s hit single. The funny video sees the twosome riding a motorbike in front of a pile of different green-screened backdrops, plus a respectful nod to the original. The new cut from guitarist/vocalist Lauritz Carlsen and drummer/bassist David Tholander dropped about two weeks back and follows the release of the song “Struck By Lightning”.

Commenting on the video, the guys noted: “Well, when we decided to do a video for the track the most ‘blue jeans, white shirt’ setting we could think of involved a motorcycle, freedom, youth and wrecklessness. So, we got hold of a green screen borrowed a kick ass custombike from Wrenchmonkees and travelled the globe Kanye West style…” 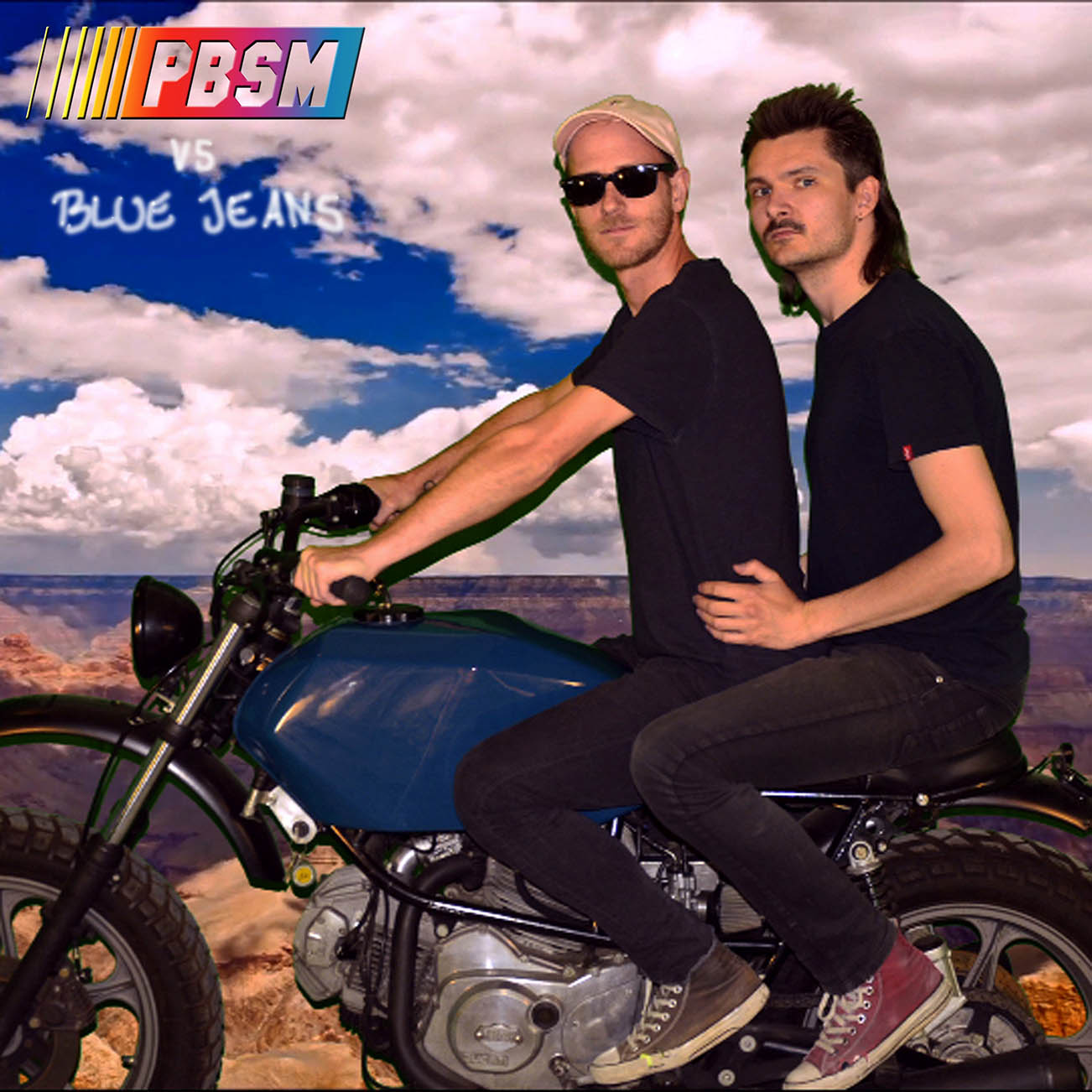 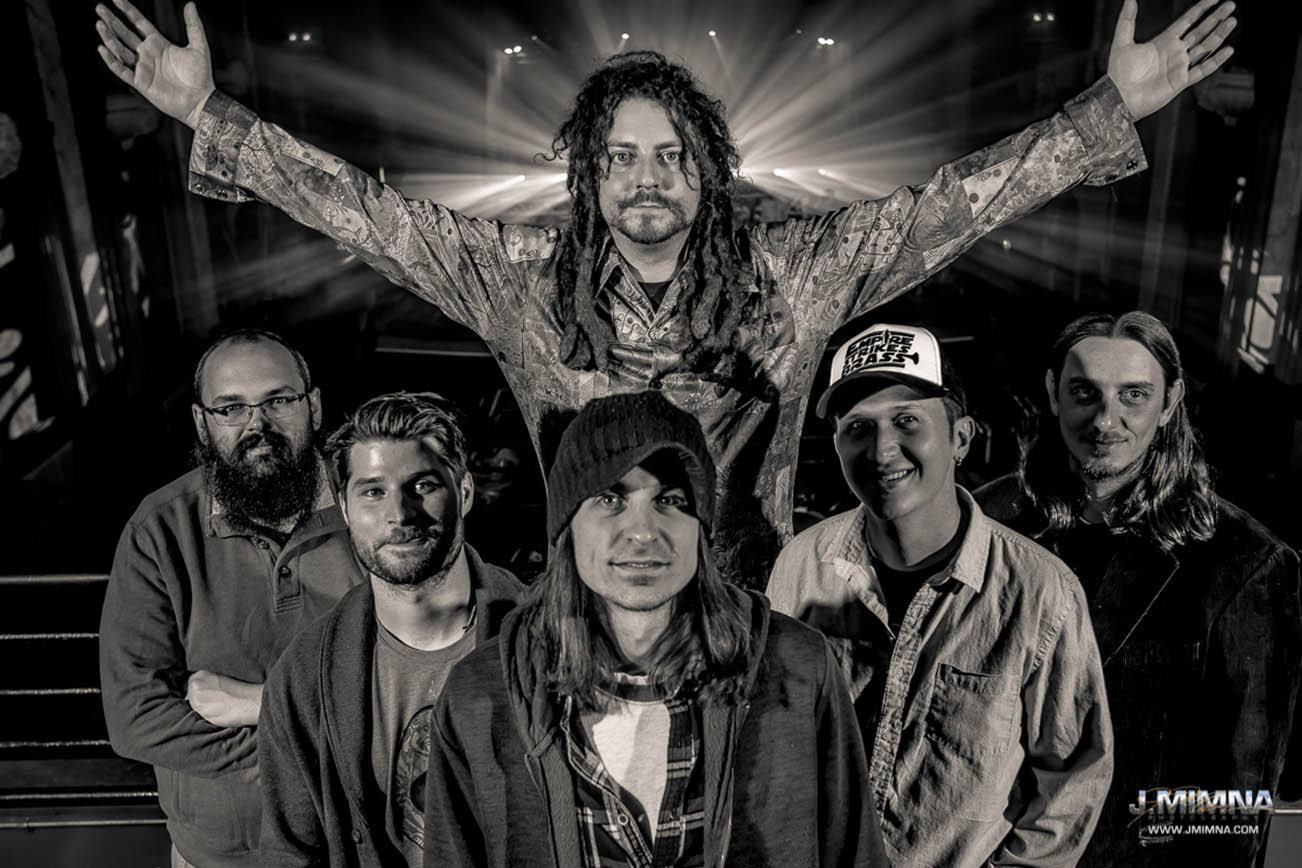 BIG SOMETHING List Their TOP 10 Pieces of Science Fiction [Exclusive] 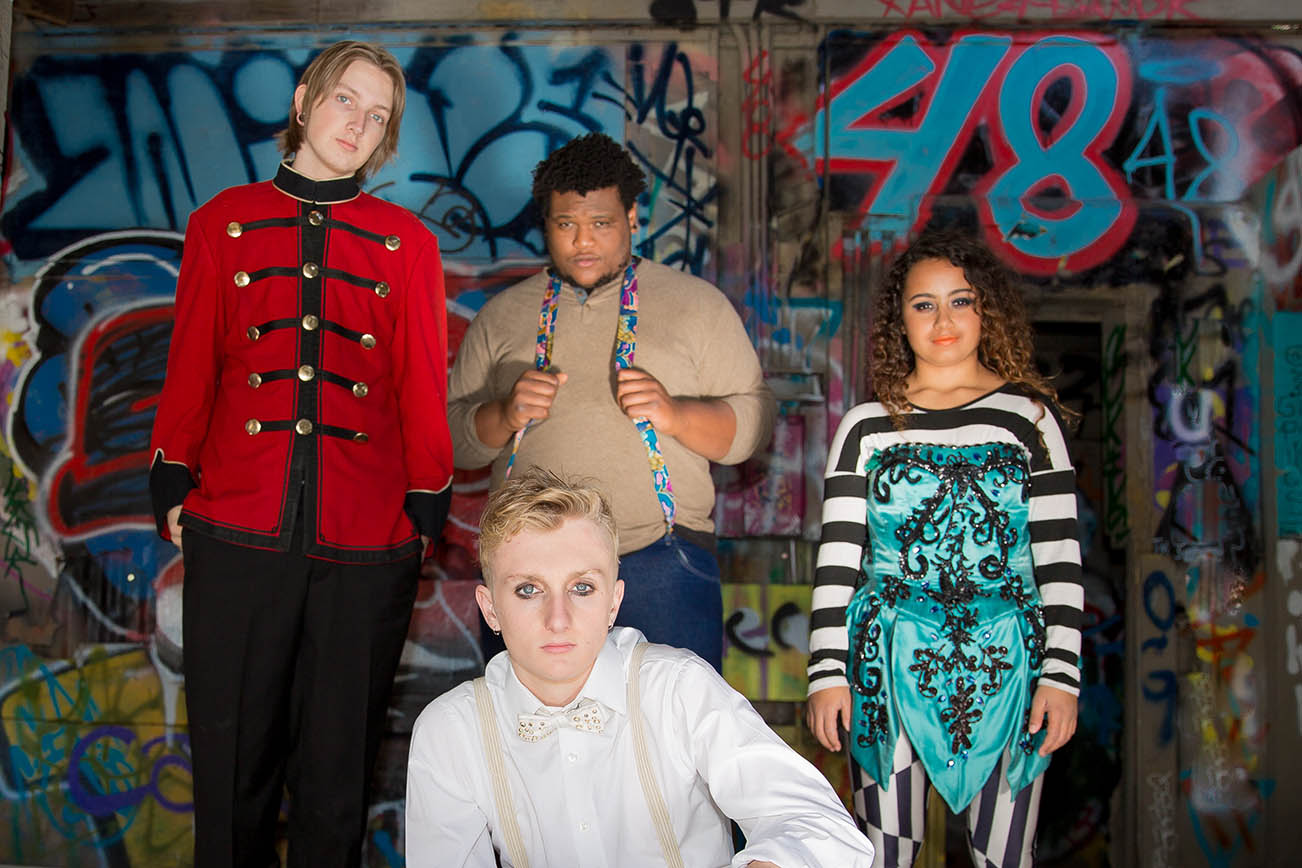