Following their acclaimed 2016 debut, Peach, California punk band Culture Abuse have seen a lot of success. Touring with big names like Turnstile and Wavves, just to name off a few, the group’s growth eventually inked them a deal with punk powerhouse Epitaph Records. After releasing the one-off single, “Busted”, along with a few trippy music videos from this release, the guys are now releasing their second LP, Bay Dream.

While their debut showcased fast drums, heavy guitars and effected vocals, the band has taken their sound into a new direction on Bay Dream. Rather than the fast-paced energy that is expected of the quartet, they offer a slower, ‘60s beach-rock vibe. The production gives the instrumentation a much cleaner sound and, accompanying vocalist David Kelling’s vocals, which are softer and not as abrasive, to go with the new vibes. It’s a noticeable change in direction, but nothing that’ll alienate their fanbase.

Tracks like “Bay Dream”, “Rats In The Walls” and “Dave’s Not Here (I Got The Stuff Man)” are the dancier cuts that’ll get fans of their past work riled up and moving around. The rest of the record, highlighted by tracks like “Calm E”, “Bee Kind To The Bugs” and closer “Bluebird On My Shoulder”, are where the band get progressive and experimental, embracing that ‘60s beach sound, with a stoner-rock twang added in. It’s a sound that suits the group and their ideals.

Here’s the HANDMADE(!) video for “Dip”, which deserves a bravo. It’s 4500 frames printed out, folded, drawn on, spray painted, torn, taped and manipulated, then edited back together.

As good as this record is, it does become tedious at times. The band doesn’t move too far out from the sound they’re pushing, aside from maybe some odd synths here and there, making it overall a bit difficult to get through. Otherwise, Culture Abuse have succeeded at crafting an album that shows progression while staying true to themselves. 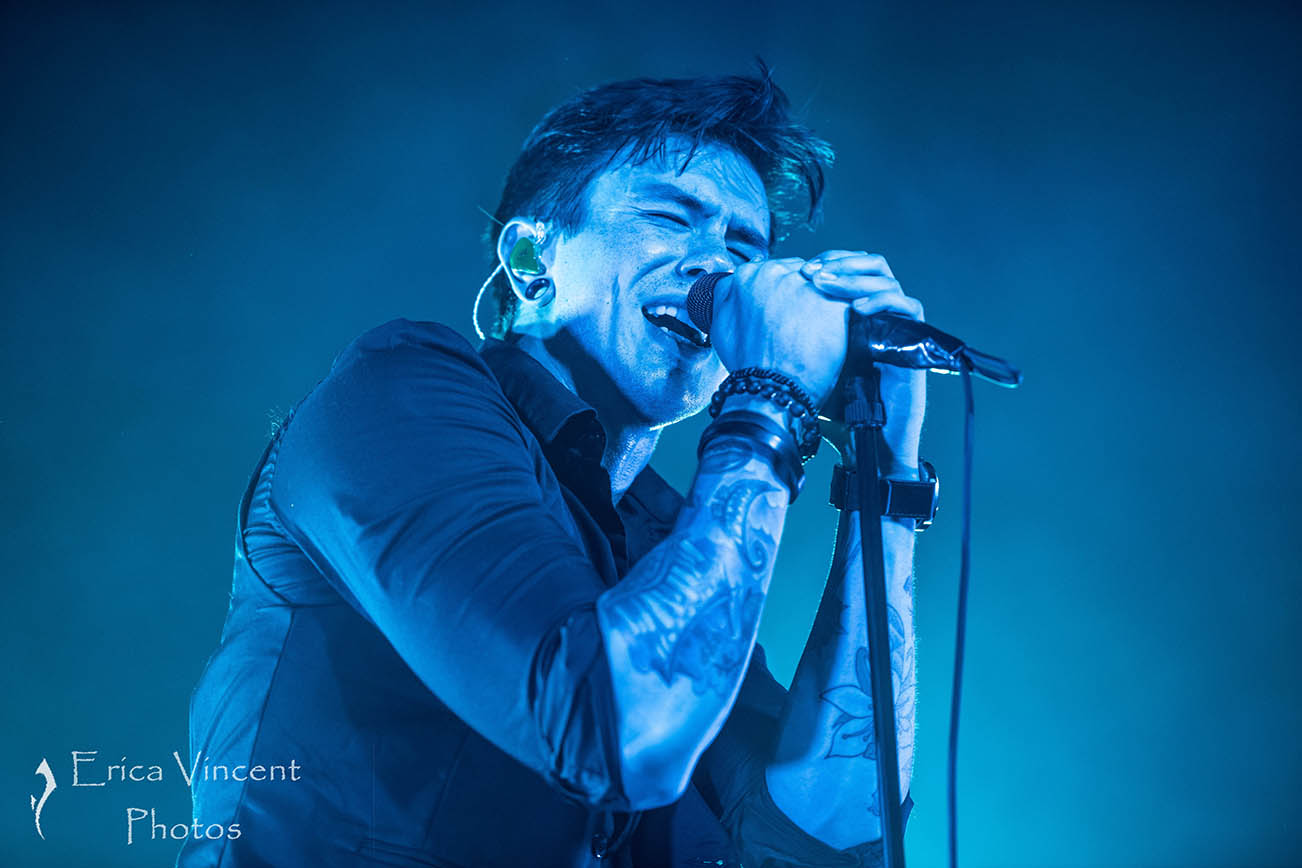 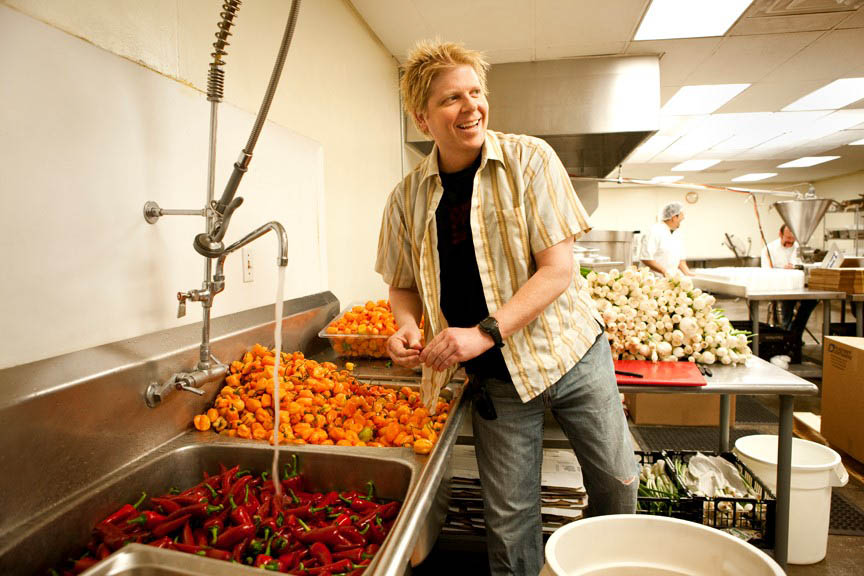