Some death metal is exhilarating, filled with excellent riffs, powerful groove and vocals straight from the fiery pits of Hell. Unfortunately, the sophomore effort from US trio Construct of Lethe – Exiler – is none of the above.

Track names such as “Rot of Augury”, “A Testimony of Ruin” and “The Clot” suggest something altogether ferocious, and while there is plenty of heaviness in Construct of Lethe’s sound, it never reaches the heights that these names suggest. “The Clot”, for example, opens with a solid rumble of double-bass pedals and crunchy guitar, but it lacks in finesse. This isn’t music to get lost in. Exiler never surrounds you in visions of fiery grandeur, nor does it clutch at our minds with snarling evil. Sadly, despite their best intentions, Exiler lacks bite and power – there aren’t many moments that will get you lost in a world of head-banging. It’s heavy, but not crushing, fast, but not blistering.

The record’s mix doesn’t help. Muddy mid-tones abide in the muffled production. The mix takes power away from the riffs, which is especially disappointing in the Lamb of God-esque opening to “Fugue State”. This is a real shame as there are some good moments throughout the record. “Rot of Augury” features some smart guitar playing that the mix simply doesn’t get the best out of. The album’s vocals, too, are sadly lacking in power. Largely delivered in low-pitched death growls, the grunts and roars are too low in the mix. Even turned up loud, Exiler struggles.

Think our review is shit? That’s fair. Judge for yourself kicking off with the song “Terraces of Purgation”.

Surprisingly enough, however, Exiler does pick up towards its end. “Fugue State” is a solid track, built on a solid riff and with a smudge of progression thanks to a quality crescendo with some excellent guitar work. “Terraces of Purgation”, too, is a decent track. There is a little more conviction to the demonic soundscape here, with just enough snarl to make it an enjoyable listen. “Fester in Hesychasm” continues the trend, ending Exiler strongly.

Despite lacking in power, Exiler picks up enough momentum during its final three tracks to award the patient listener with some solid, but unspectacular death metal. The mix is the real killer of Construct of Lethe’s newest offering, however, more than the music itself. Power is lost through a sloppy mixture of muddy mid-tones and vocals that are far too low down in proceedings. 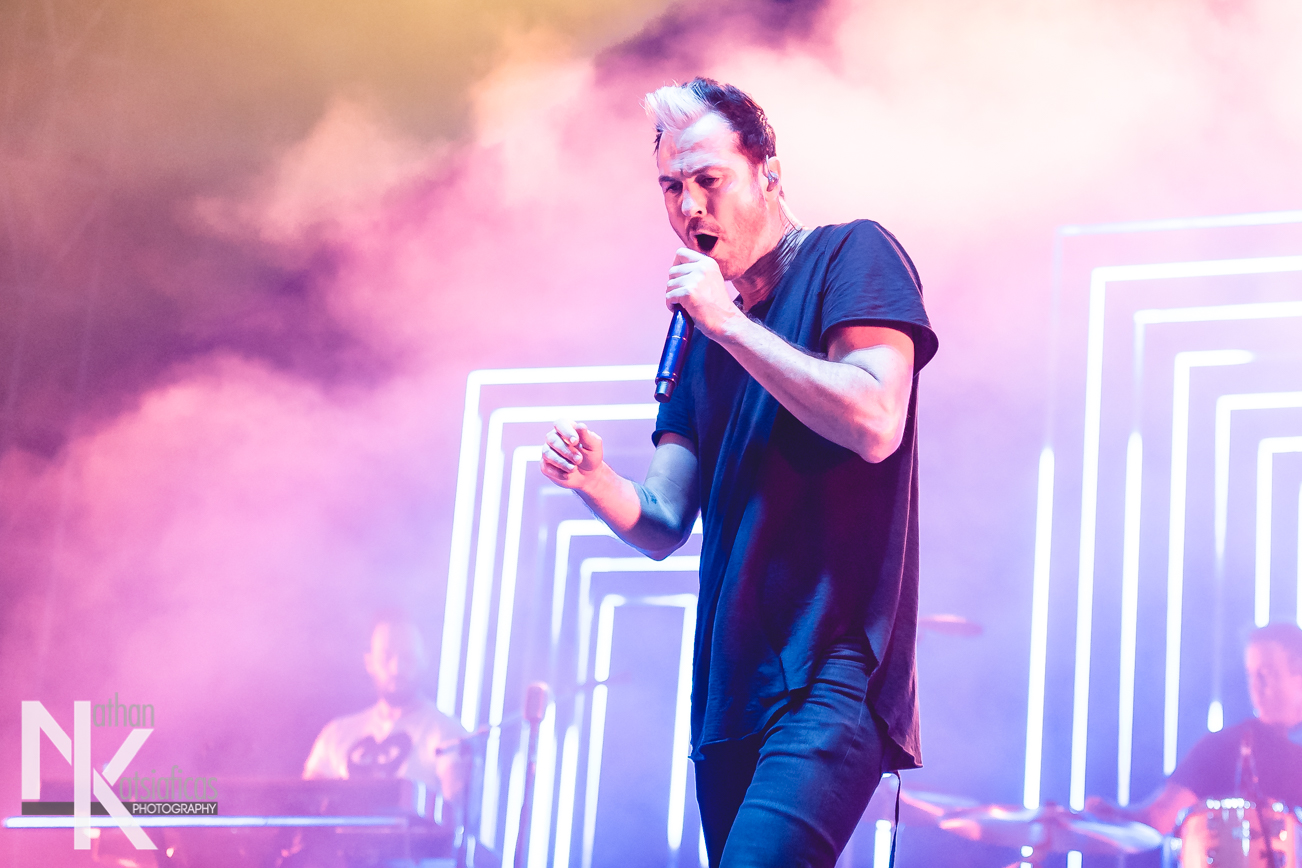