With his fourth album as Coldbound, Sweden-based Finnish musician Pauli Souka (also of Arvas, Winterthroned) shifts this black metal project into the realms of melodic death. The motto behind the album, repeated continuously on one of its tracks “Shades of Myself”, is Living is an act of courage. Through simple, hypnotic and often profoundly beautiful tracks, he seeks to evoke personal struggles, raise awareness of mental health and suicidal thoughts, and encourage optimism through dark times.

The Gale is the work of an accomplished musician. Souka has incorporated synths, choral effects, whispers, frequent pace changes, and on “The Eminent Light” female vocals (by Paulina Medepona, who also contributed the cover art, a dark depiction of mental health struggles). The overall effect is simple, but deceptively so.

Souka is keen to situate this record within the melodic death subgenre, and it certainly represents a departure from his previous work. Melodies resonate throughout, and the frantic rasping riffs and watery vocals of Coldbound’s previous albums are replaced by heavy doom-laden guitars and deep growls. But this is melodic death on the slow end of the spectrum, reminiscent of Insomnium, Draconian and Wolfheart, and devoid of any of the carnivalesque power metal influences that infuse most melodeath. The simplicity of the melodies evoke doom and gothic metal, notably the crushing ponderous riffs that underlie “The Invocation” and “Endurance Through Infinity”. And despite the subgenre shift, Souka’s black metal origins are pervasive throughout as well; for example title track “The Gale”, almost unbearably intense with over seven minutes of continuous blast beats.

Have a listen to the entirety of The Gale kicking off with the title track here.

Though Souka resides in Sweden, The Gale was partly recorded in Finland, and as is common in Finnish metal, there’s a folk music flavour to the melodies, enhanced by the overall sense of Northernness and bleak weather. The album both begins and ends with the sound of rain and thunder, and the lyrics frequently conjure up troubled skies. Indeed, this is an album in which overall atmosphere is more important than individual components. There are some stand-out tracks – “The Invocation” and “My Solace” are heart-breaking in their pathos – but the album is designed to be listened to in one hypnotic go.

At times beautiful and profound, The Gale undoubtedly achieves what it sets out to do, providing a journey into mental health that is soundtracked by emotionally intense melodic death metal. 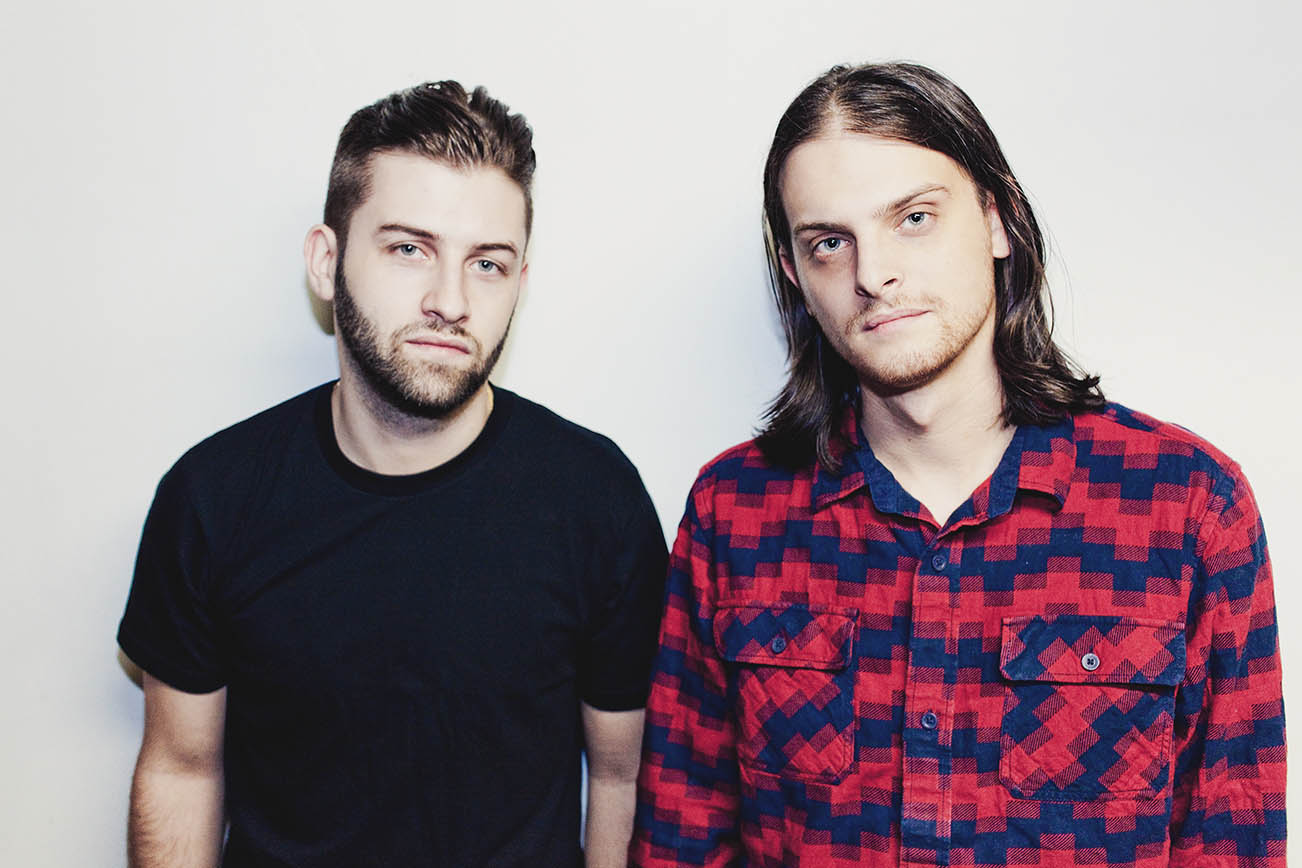