Though visionary artist, musician and producer Klayton is most famous for his industrial project Celledweller, his most hardcore fans will know of one of his earlier projects, Circle of Dust. Record label FiXT is putting together a documentary entitled Full Circle: The Birth, Death & Rebirth of Circle of Dust, which will take a deep look at the early years of the project and how it was later resurrected.

With a release planned for September 21st, the film will include over thirty interviews and hours of unseen footage. The DVD release will also include two extra discs with bonus footage and other content. See below for the film’s trailer! 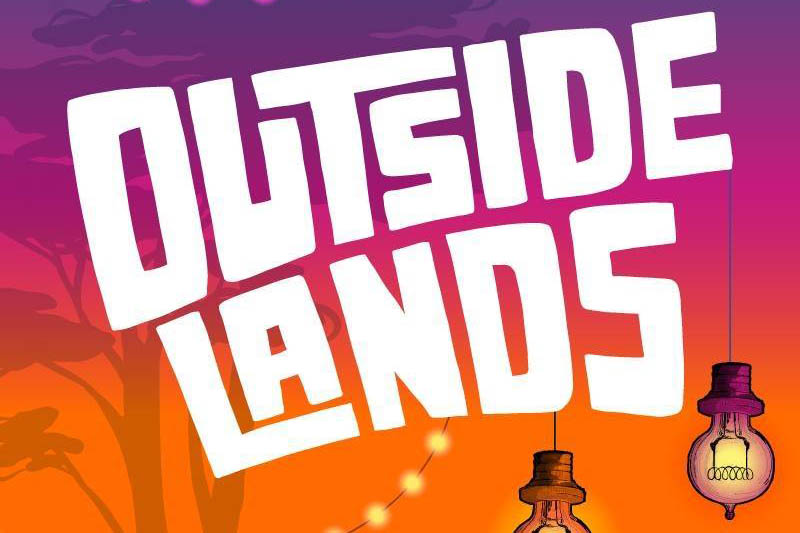 OUTSIDE LANDS Announces 2018 Lineup with Headliners THE WEEKND, JANET JACKSON and FLORENCE + THE MACHINE 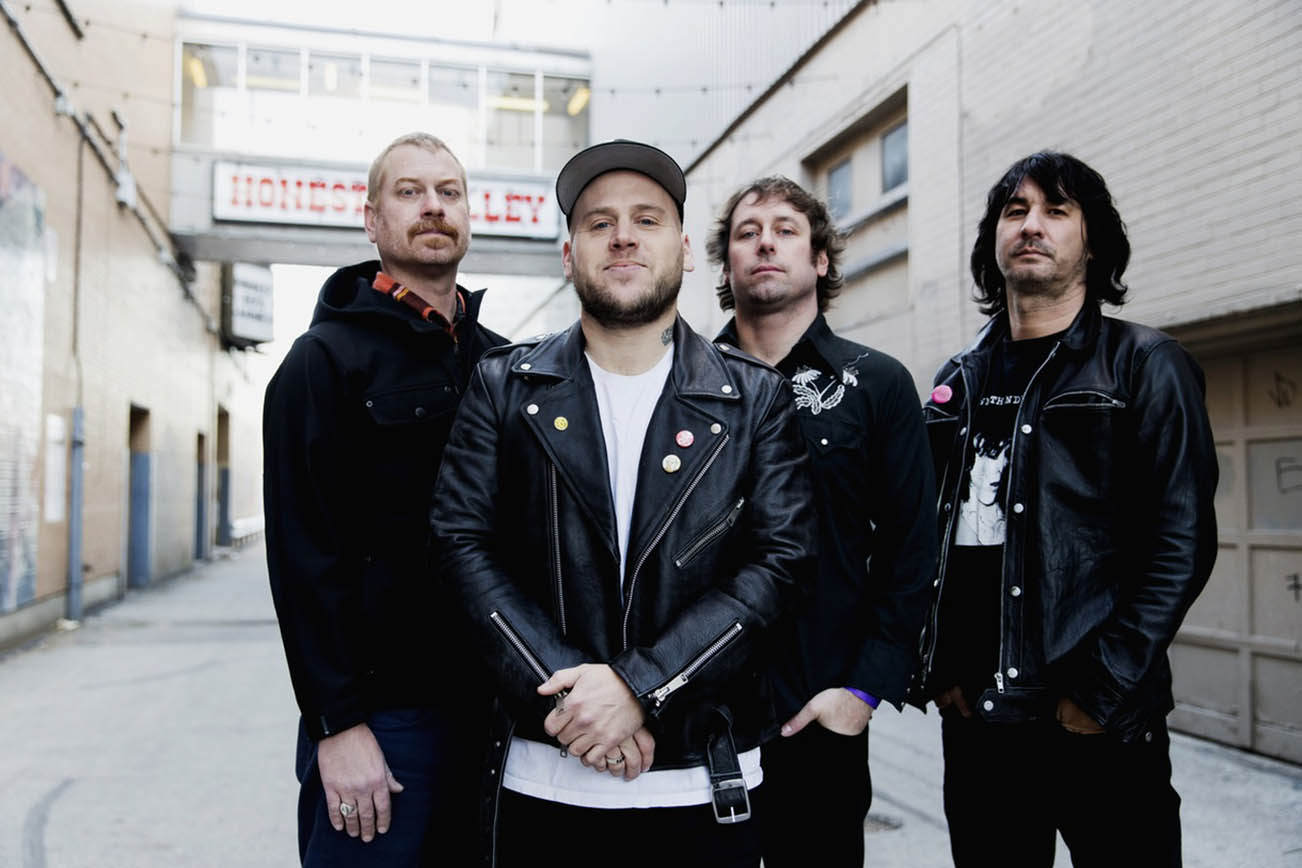