British five piece Ryders Creed release their self-titled debut album on 1st June 2018, via Off Yer Rocka Recordings. Filled with influences from AC/DC and Black Sabbath to Clutch and Monster Truck, we sat down with the band to get their favourite classic rock tracks.

1. Guns n’ Roses – Mr. Brownstone
Lee Spencer (Guitar/Backing Vocal) – “There’s plenty of Guns’ tracks I could’ve chosen, I’m a huge fan. Have been since I was very young. I grew up listening to them. I feel Appetite is the perfect rock album. It’s a great record. I’ve chosen “Mr. Brownstone” because lately I’ve been into some funky grooves/rhythms and I think this song has a very funky element to it and I’m digging that kind of style right now!”

2. Adrenaline Mob – Feelin’ Me
Lee Spencer (Guitar/Backing Vocal) – “There’s so much I can say about this track and this band! The talent really oozes out of these guys man. First, there’s Mike Portnoy on the drums and for even myself as a guitar player the dude really inspires me! Next, I feel Mike Orlando on the guitar has a unique style in his guitar solos. I really dig that he takes country techniques such as chicken pickin’ and throws it into a rock/metal world that really works. This track for me is – Well… whenever you feel like the man is dragging you down, people are telling you what to do and you’re just so annoyed at that, listen to this. It’ll put hairs on your chest, make you stand tall and gives you the courage to knock ‘em dead! If I could write a song like that, I’d be complete!”

3. Audioslave – Shadow on the Sun
Ryan Antony (Lead Vocals) – “Chris Cornell has always been a huge influence of mine, and the first Audioslave album in its entirety is something that I grew up listening to and singing along to as it’s one of the first rock bands my Dad introduced me to. Chris’ lyrical content, his range, his vocal melodies, his emotion, all things that I connected with and try to find in my own way for my songs. Not only that, but the riffs, the groove, and the sheer power of the music behind Chris’ vocals is just massive!”

4. Aerosmith – Livin’ on the Edge
Ryan Antony (Lead Vocals) – “Steven Tyler is one of my biggest influences as a person as well as vocally, but Aerosmith in general are so diverse and distinctive in their sound including Steve’s vocal. They’re groovy, different, fun, energetic, but also very emotional and when listening to Aerosmith I just get lost in the music and find myself drifting away whilst singing along to the songs. If people can one day feel that way about our music in Ryders Creed I’ll be extremely content with my life/career in music.”


5. Black Stone Cherry – Blind Man
Myles (Guitar/Backing Vocals) – “These guys were a massive influence with me growing up, a lot of their heavy riffs and catchy chorus’ influence how I write music today. Hopefully one day we will share the same stage.”

6. Pearl Jam – Even Flow
Myles (Guitar/Backing Vocals) – “This is another song that did it for me. It’s another massive influence when it comes to getting people up on their feet and start jumping. You can’t go wrong with a bit of Pearl Jam.”

7. Motorhead – Hellraiser
Rich (Bass Guitar) – “Reason being, I love the way Lemmy played his bass like a guitar with so much power and I find him a big influence in how I play.”

8. Iron Maiden – The Rime of the Ancient Mariner
Rich (Bass Guitar) – “Steve Harris is a machine! The way he plays I find incredible to watch… someday I’d like to think I will play this well for Rgyder’s Creed but got a while to go yet…”

10. The Winery Dogs – Hot Streak
Lee Gilbert (Drums) – “My second choice has to be a track that has recently been introduced to me. Our guitarist Lee introduced me to the band. That is The Winery Dogs – “Hot Streak” – with the immensely fast hi-hats and intricate triplet fills of Mike Portnoy, this one has shot to the top of my playlist!” 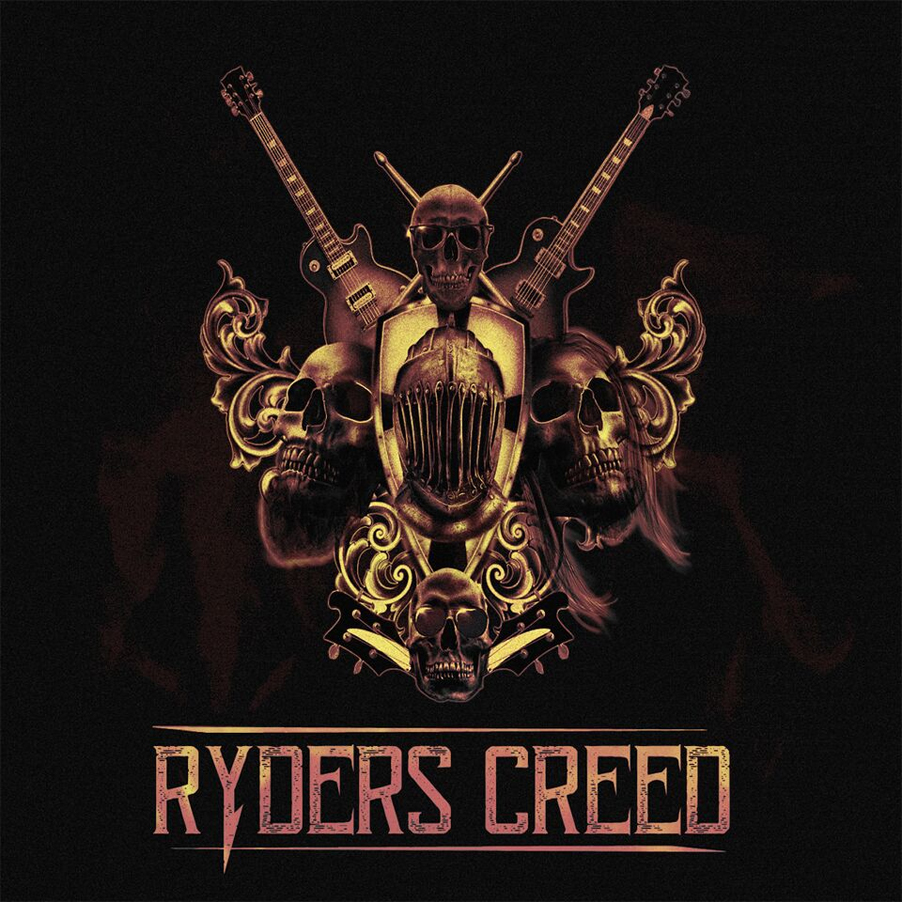 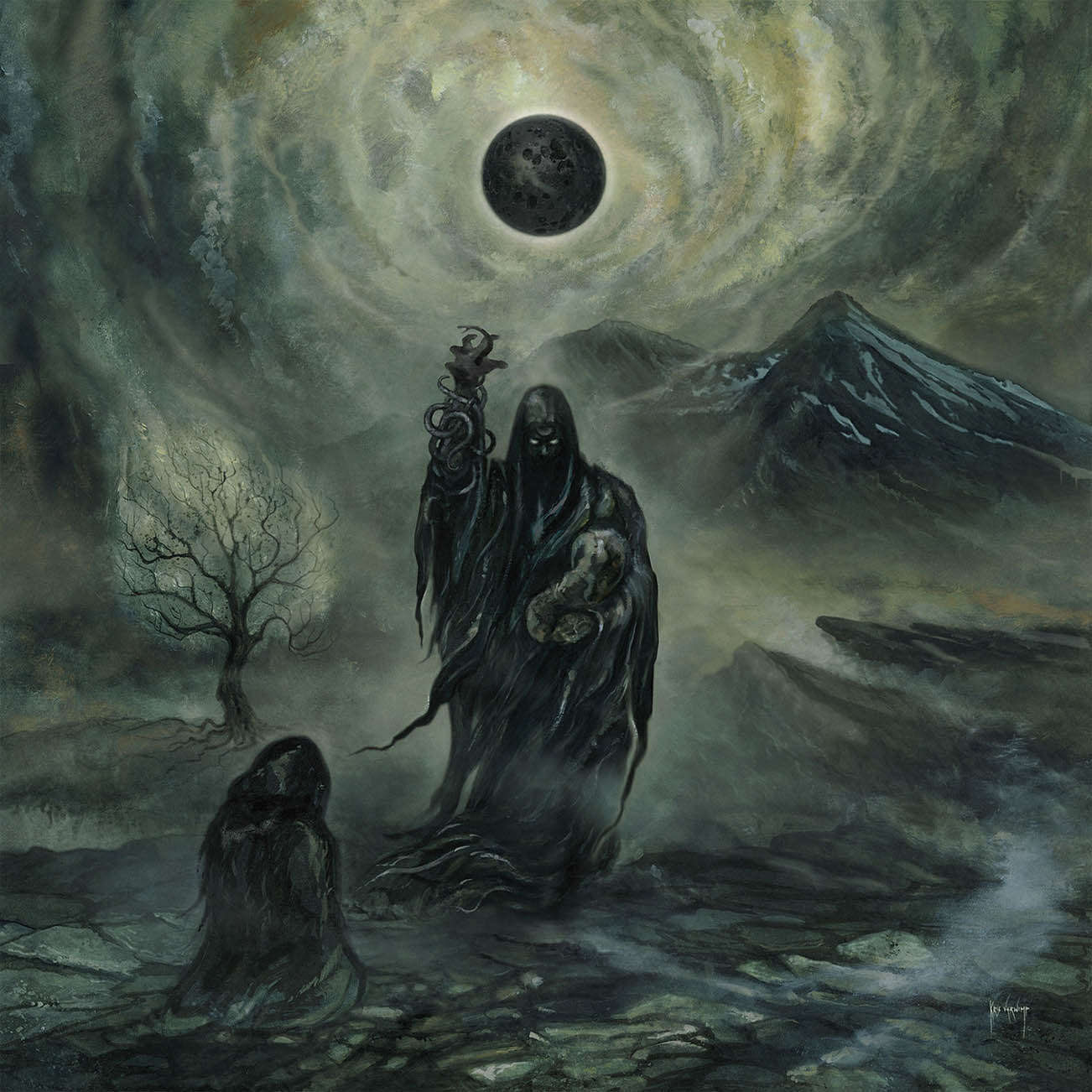 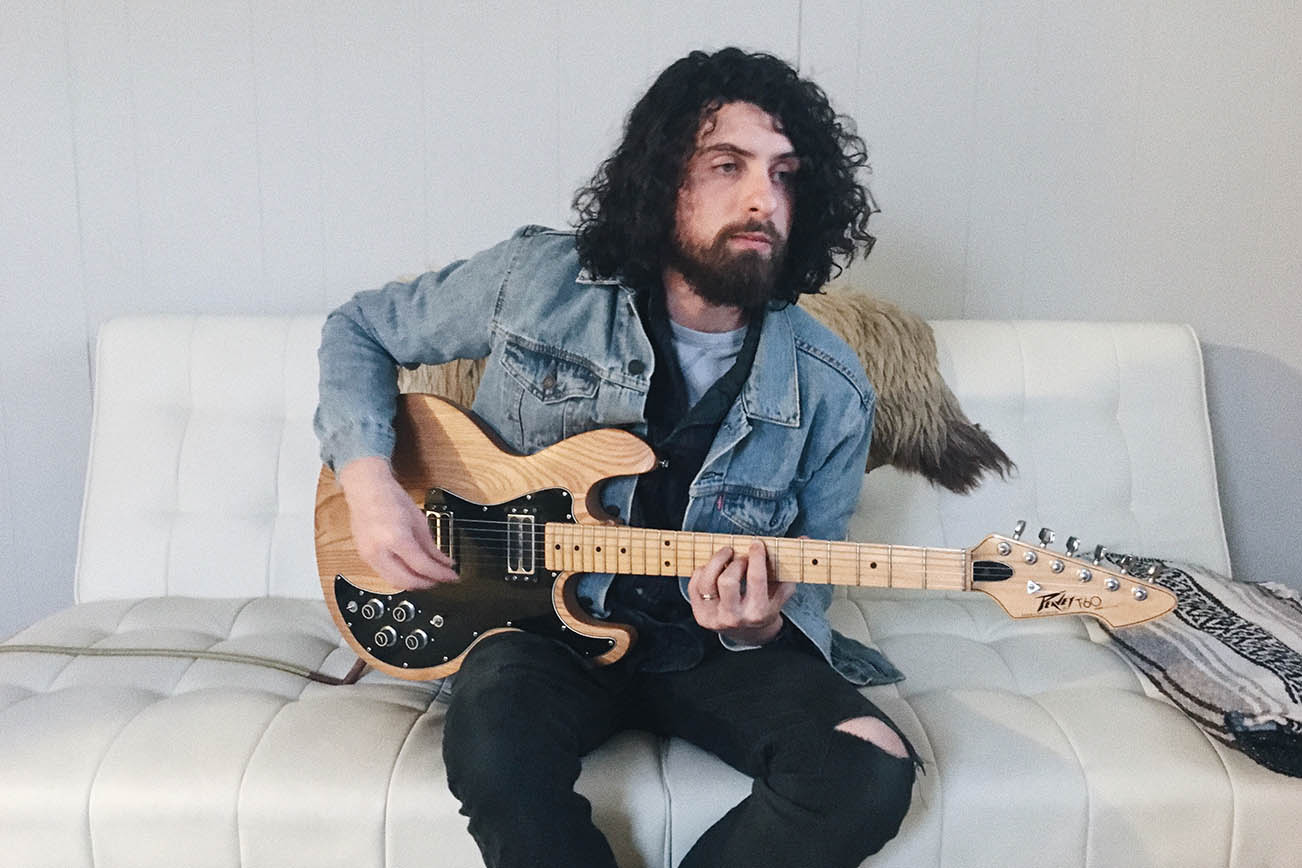