Burlington, Ontario’s annual Sound of Music Festival is not to be missed and, with the kickoff show happening this Saturday, June 9th, and festivities running all the way through to Sunday, June 17th, there’s A LOT of music to take in. 2018 once again sees tonnes of talented acts on the bill, both local and international, independent and major. So, who the heck should you carve out time to watch? Well, here are six of our festival’s can’t-miss picks.

01. Sublime With Rome
– Acting as the headliner for the kick-off weekend, seeing this trio is the perfect way to being your summer. Normally when playing Sublime tunes, for the most part, not to mention their two latest records (most recently 2015’s Sirens), the reggae vibe is the perfect setting to calm down after a hard day’s work and kick off your weekend, let alone an entire week of music.

We don’t care what the “Take It Or Leave It” song title means, just watch the video!

02. The Kents
– Hailing from Lindsay, Ontario, this four-piece indie group brings something interesting to the genre with a catchy Arkells-esque feel that still has a beachy tone. Since releasing their debut EP, WAKING in 2016, the band has embarked on multiple tours, been featured on various sport programs, and The Strombo Show. Things seem to be going up, up, up!

This song will have you thinking there’s “Something About Her”.

03. Tokyo Police Club
– One of the biggest Canadian bands on the bill, these Newmarket-based indie rockers are bound to elicit a damn good time with their performance. Still touring off their 2016 EP, Mellon Collie and the Infinite Radness, it’ll be interesting to see how they change it up, if they do… especially coming off a string of Toronto shows celebrating 2007’s A Lesson In Crime back in December 2016.

This is “Not My Girl”! But we still love the song and video.

04. Wooly Mantis
– This psychedelic, experimental rock band has been killing it and are sure to blow your mind. Based out of the GTA, this is a group of musicians that are extremely skilled at their individual craft and, together, form this ultimate funky, smooth work of art.

05. The All-American Rejects
– Ah, mid-2000s nostalgia! Watching this band is going to be an absolute trip. If you don’t know the name, you’ve probably heard them from a movie, TV show, or anywhere else for that matter. Since the release of 2005’s Move Along, the Rejects has made a name for themselves in the mainstream. Their catchy hooks are inescapable and will take you on a trip down memory lane, perhaps a trip to the mosh pit while you’re at it.

This video will make you “Sweat”!

06. Jules
– Having put out her newest single “Before You Picked Her” earlier this year, this solo artist takes catchy pop sensibilities and blends them with a hint of an indie, almost folk feel, and it works! Using her powerfully emotional voice to her advantage, Jules will be sure to walk away with some new fans after her performance. 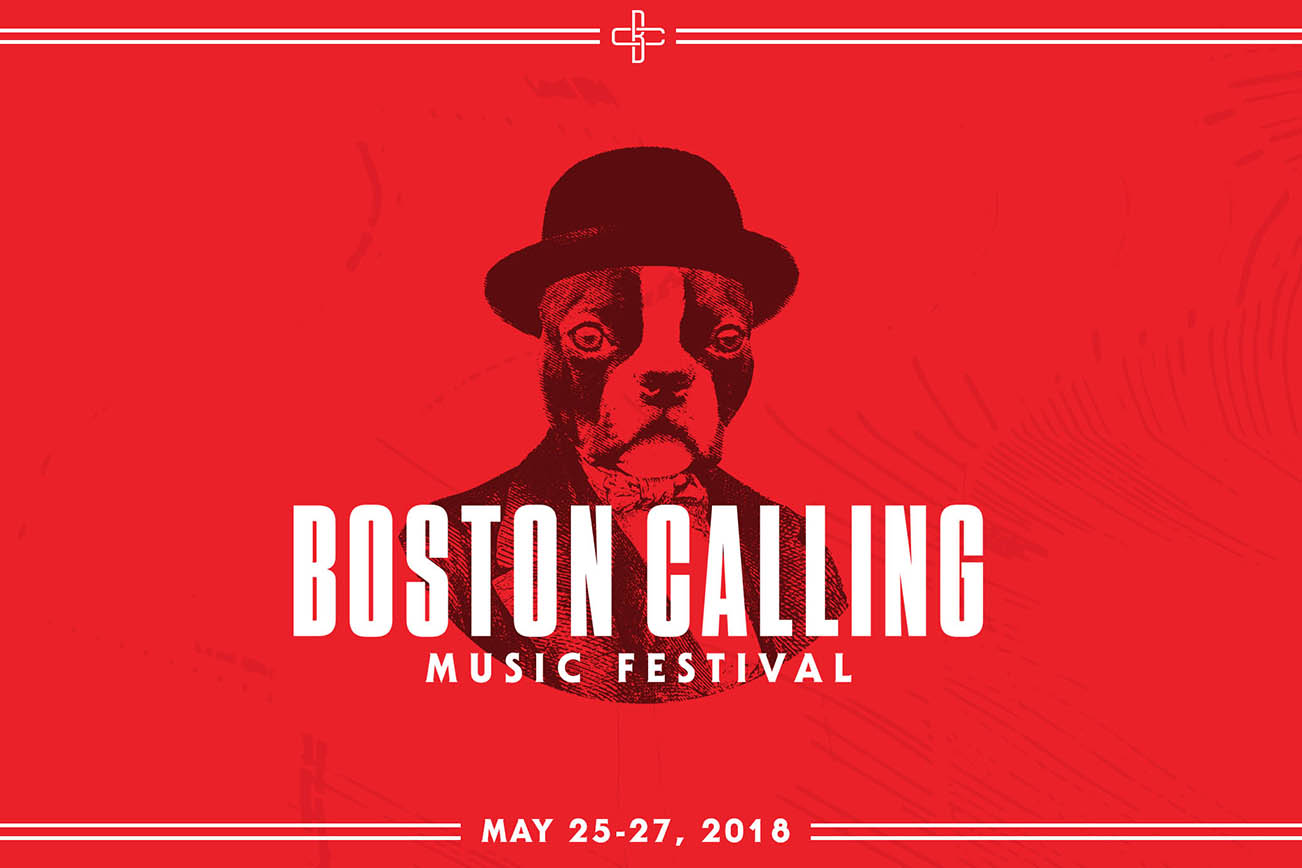 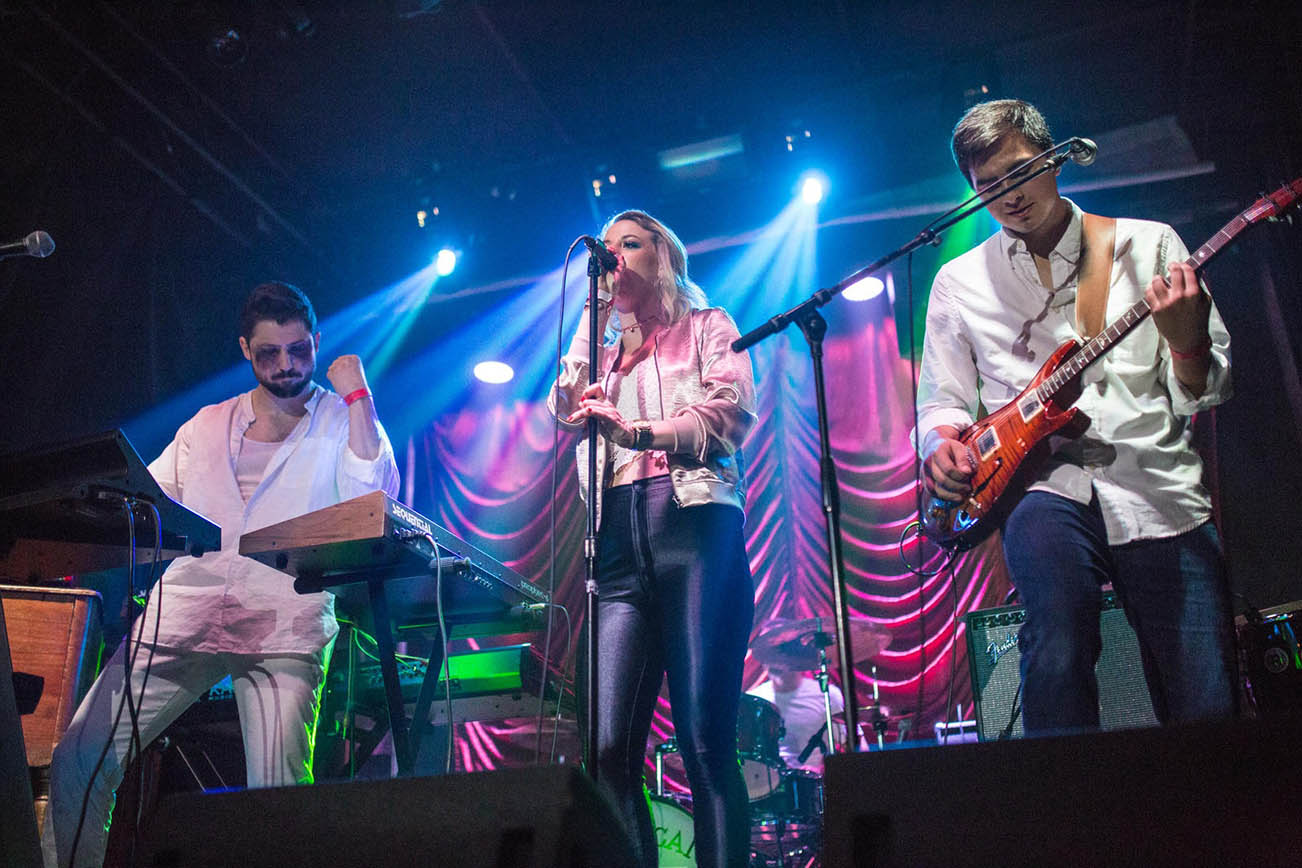