The tragic death of Cranberries vocalist Dolores O’Riordan with whom Bad Wolves were due to record their cover of their hit single “Zombie”, turned these alt-metal bruisers into something of a household name overnight. Well, their stunning rendition, sadly without the added voice of O’Riordan, makes it onto their debut album Disobey, a recording which sees the Tommy Vext-fronted outfit attempt to take on the hard-hitters of the alt-metal scene.

Vext, a man who has been around the alt-metal scene for ages now, having fronted Divine Heresy along with a stint leading Five Finger Death Punch, certainly deserves success given the leg work he has put in. So, does Disobey have what it takes to stamp its mark on the scene? Well, aside from their powerful cover of “Zombie”, Disobey starts in crushing fashion with the double whammy of “Officer Down” and “Learn To Live”. Blending that sludgy nu-metal style favoured by bands like early-Korn with the kind of radio-friendly hooks that turned acts bands like Five Finger Death Punch and Avenged Sevenfold into arena fillers, Disobey does see Bad Wolves take their foot off the peddle after the aforementioned “Zombie” with both “Run For Your Life” and “Remember When”, two tracks where the guys head down a more radio-friendly route.

For his part, Vext himself switches effortlessly between harder vocals and a cleaner style showing why he seems to be the go-to frontman if you’re looking for a solid alt-metal leader. The album suits his style as it switches between teeth-rattlers like “Officer Down” and more melodic moments like “Hear Me Now” and with the album diving headlong into discussing today’s society and personal struggles amongst other subject matters, Disobey certainly ticks all the boxes when it comes to modern metal. However, it’s hard to see how another album like Disobey is going to dislodge the big players at which it is aiming. 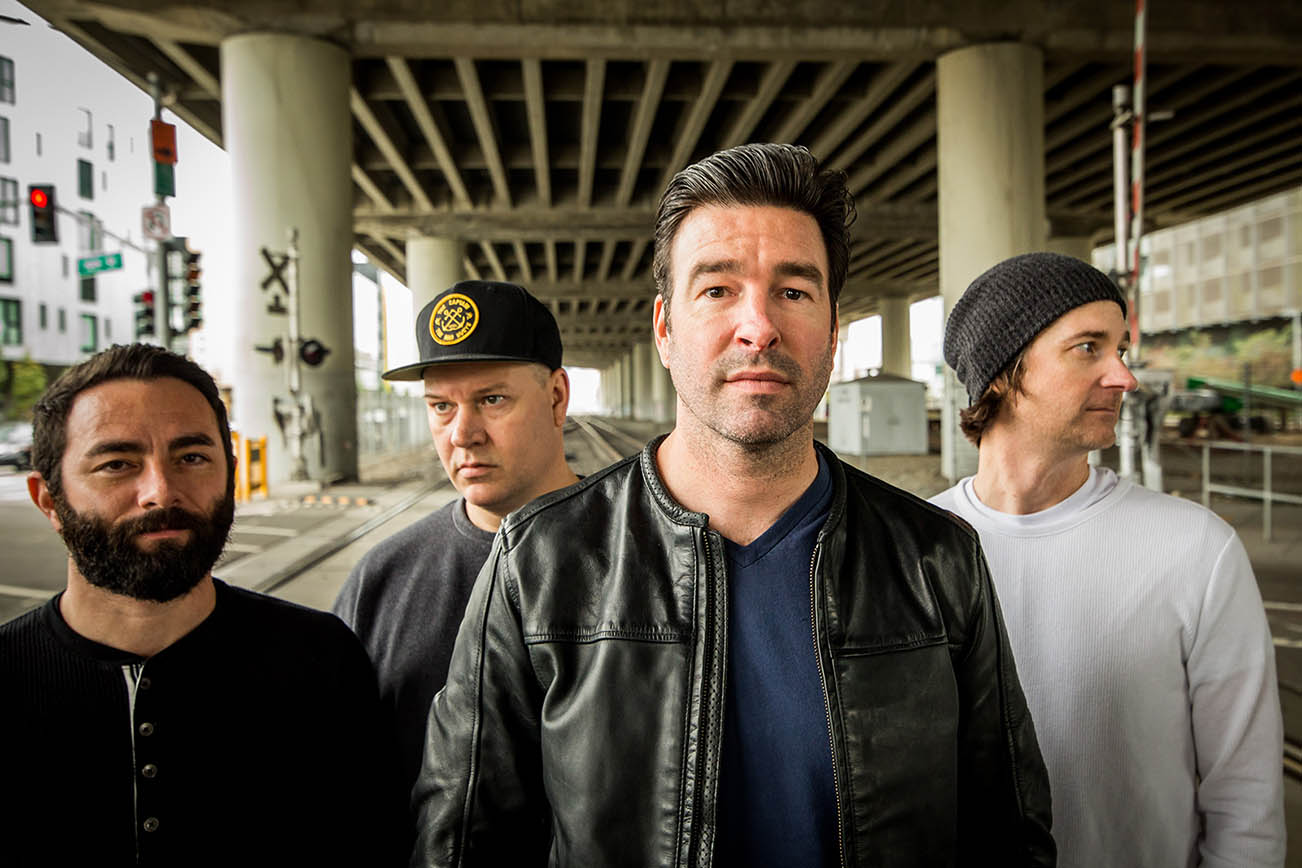 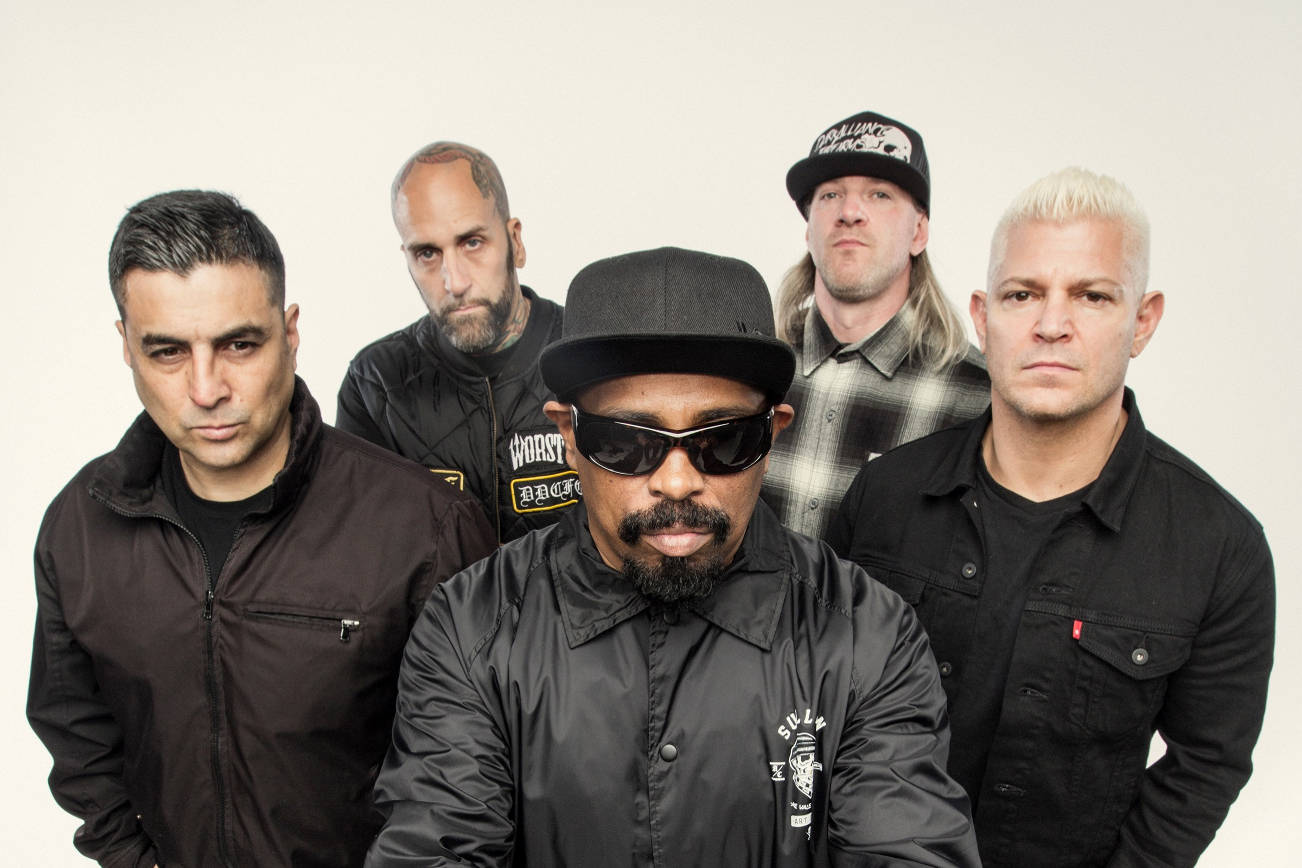