Furious and Untamed is an apt name for their latest EP, and Chilean underground metallers Atomicide live up to it! This is a two-track that comes storming out of the gates at 100mph and never slows down – both to its advantage and detriment.

“Side A. Intro / Furious and Untamed” is a ferocious onslaught of South American death/black metal stylings. Elements of classic Sepultura lurk in the deep of both tracks. Swirling guitar solos and snarling riffs surround relentless blast-beats and a voice from the murky depths claws away at its surroundings. This is entertaining, dark stuff.

“Side B. Flagellant Rust / Outro” is no different. Indeed, it’s even faster and more furious. Moments of vicious, powerful riffs intersperse an otherwise monumentally quick song. There is prominent groove within the pace, however, with both tracks providing plenty of scope for moshing and circle-pits. It’s really rather good material, but it is unfortunately held back by poor production values.

You can hear “Intro / Furious And Untamed” here, friends.

An interminable fuzz permeates the entire EP. Guitars buzz unnecessarily and I’ll be damned if anyone can decipher the lyrics. The shoddy production is a shame as “Furious and Untamed” never sounds as powerful as it should. You could certainly say that the EP is untamed when it comes to its raw and disappointing production.

Although there are only two tracks on Atomicide’s Furious and Untamed, both are enjoyable listens. Poor production holds the EP back from the power it deserves, but it is listenable. As far as death metal goes this year, however, you’ll be unlikely to find an album title that’s more apt. It really is a furious and untamed recording. 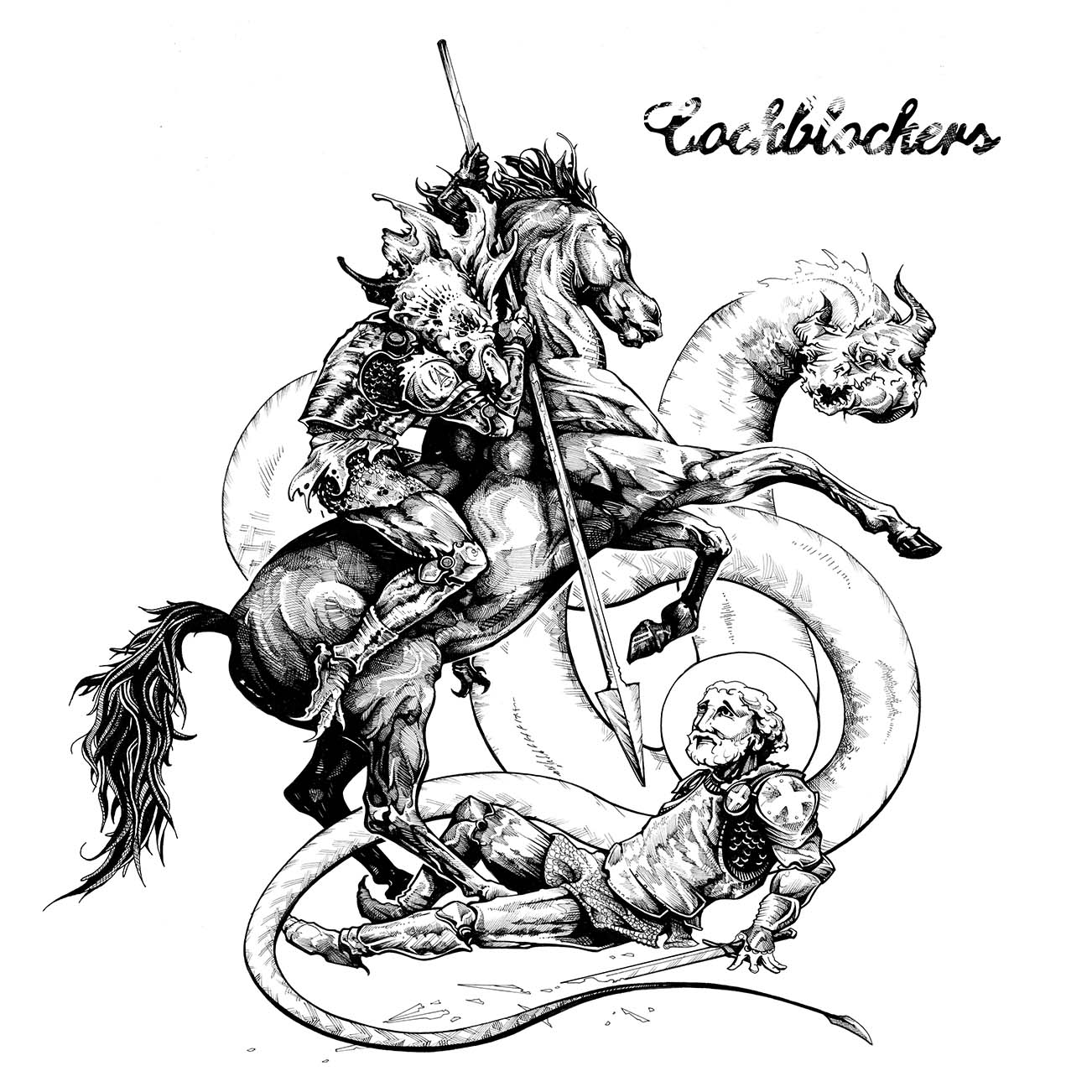 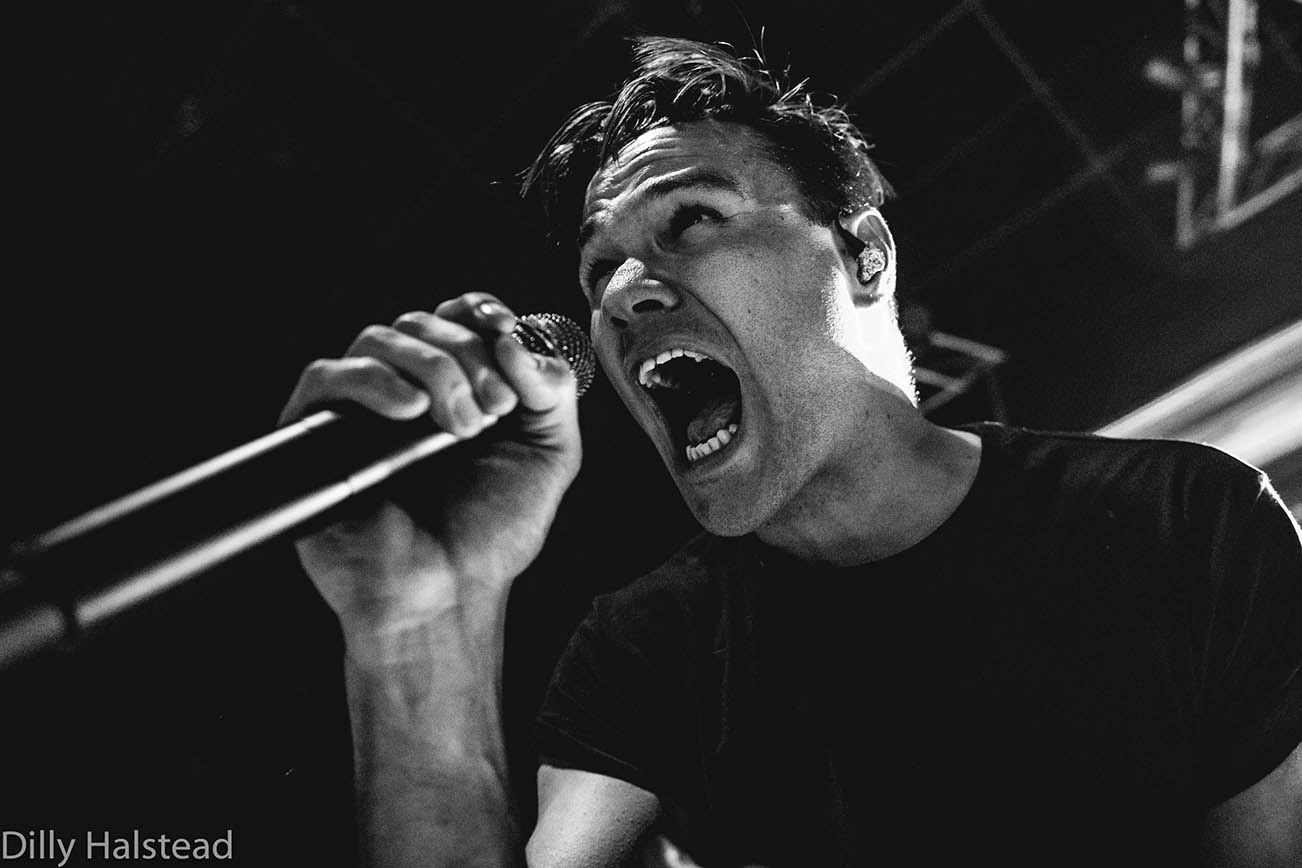