Icelandic indie/chamber folk band Árstíðir have dropped a stream of their latest album Nivalis, the long-awaited follow up to 2015’s Hvel. The record sees the band steering into unique territory with their signature brand of indie folk. It moves further into a contemporary rock direction, while at the same time not sacrificing any of the things you’ve come to love about the band.

Regarding their album, the band commented, “At the same instant that we celebrate our tenth year as a band, we raise our glasses to the release of our fifth studio album Nivalis. The latin word ‘nivalis’ means ‘Like Snow’, and our album will drop right during our summer solstice, as to underline the meaning of our band’s name Árstíðir. Musically, Nivalis is a pivot point between our acoustic roots and new musical horizons explored for the first time. With our glasses raised we’d also like to make a toast to Season of Mist for including us in their family and supporting our artistic and musical visions. Drink with us and let Nivalis into your summer. 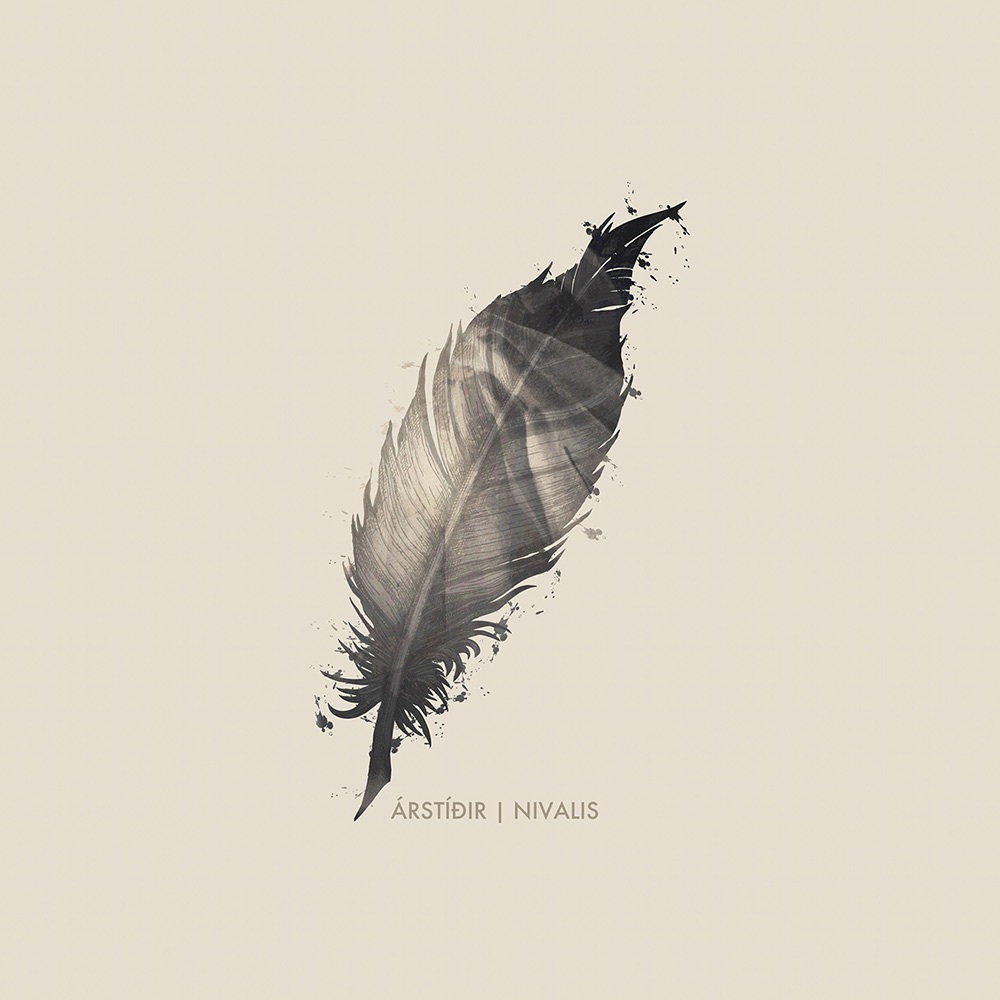 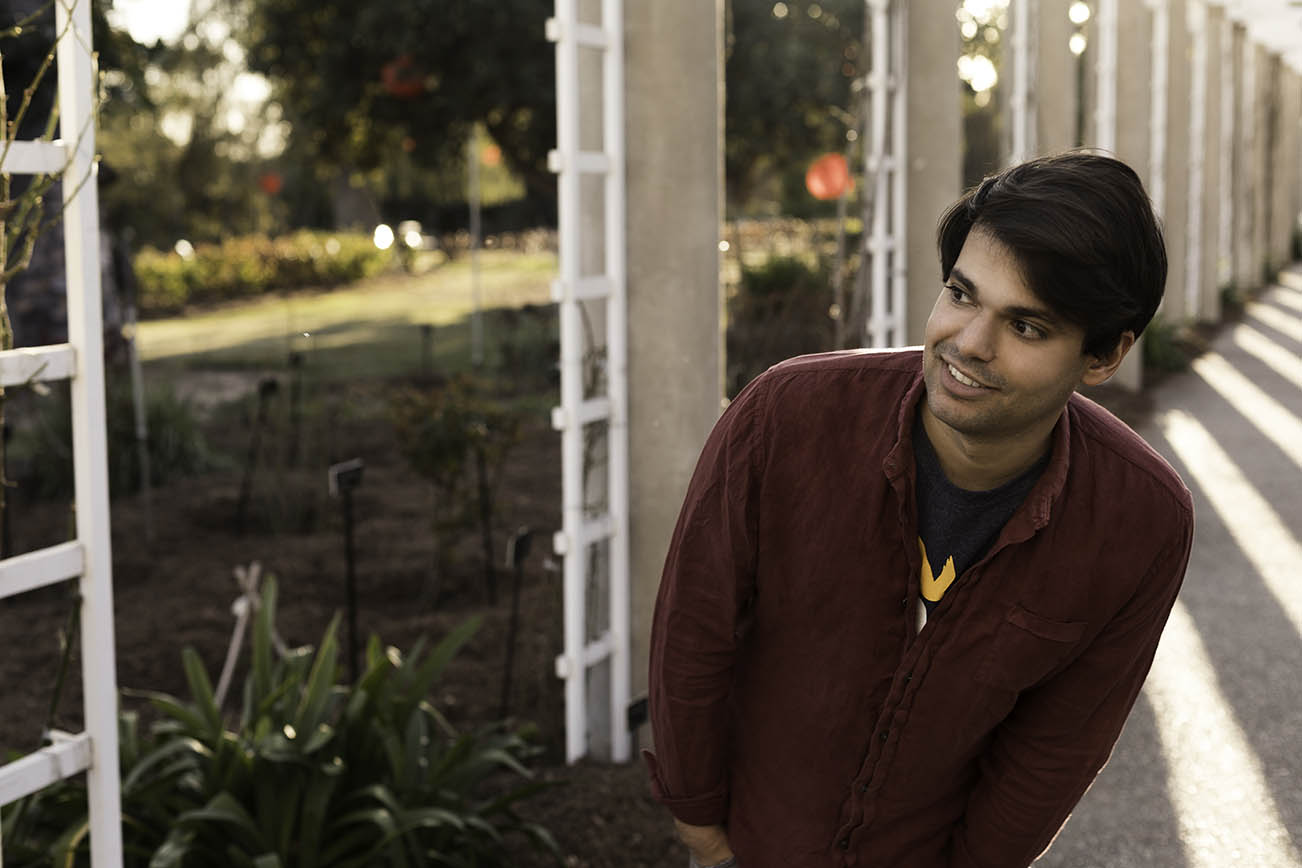 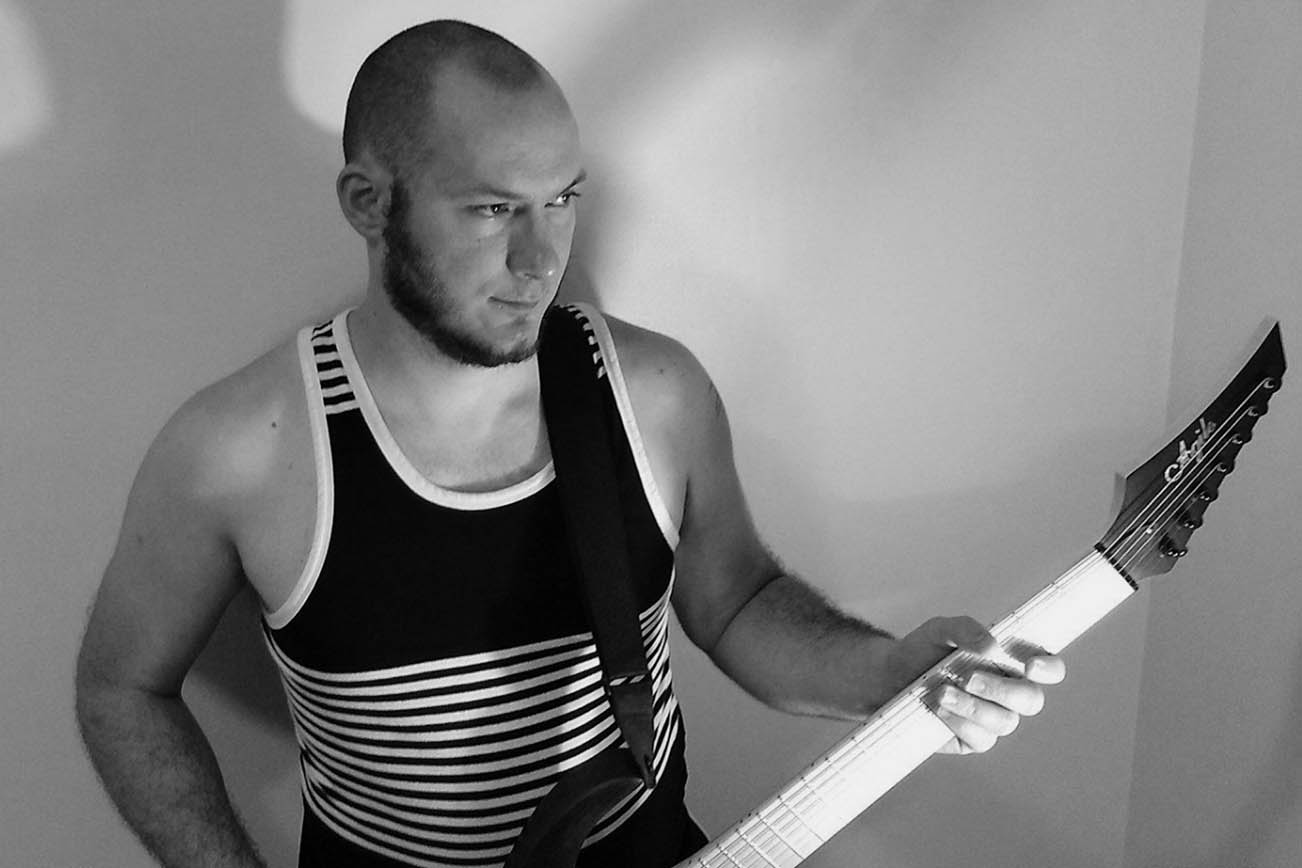