Banger Films has recruited the legendary thrash guitarist Alex Sklonick for their new web series Shredders Of Metal. The series is the first of its kind, bringing seven competing metal guitarists in a test of technical prowess and creativity.

Alex is most known for being a founding member of thrash pioneers Testament. He also holds a BFA in jazz guitar from The New School in New York, a skill demonstrated in his other project Alex Sklonick Trio. With a resume like this, it’s hard to name a guitarist more suitable for the job.

You can see the casting call for “Shredders Of Metal” below. 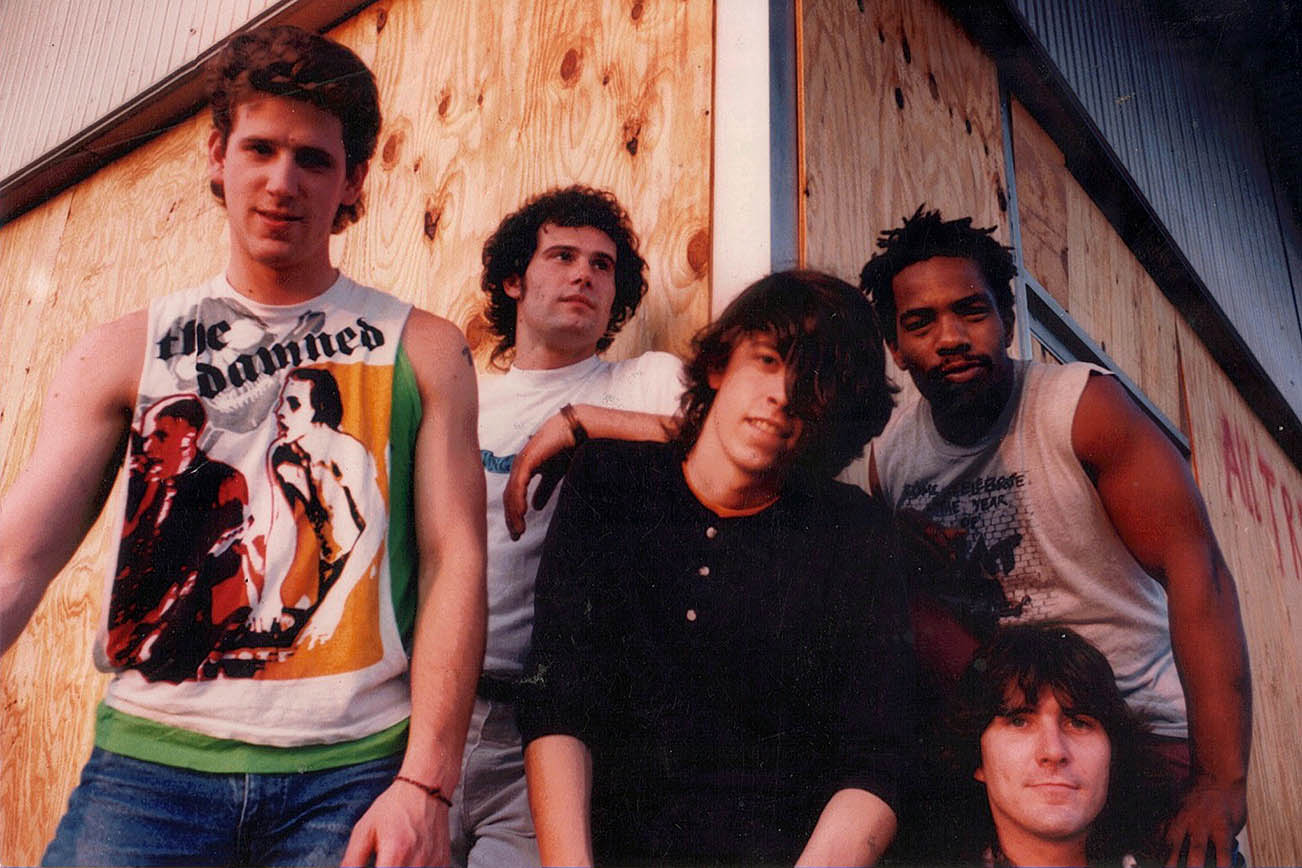