When Mr. Incredible, Elastigirl, and their superhero family first appeared on the big screen, the year was 2004. Fourteen years have passed, but I think it’s safe to say that anyone who ever watched Pixar’s film The Incredibles as a kid will be running to theatres on June 15 so they can grab a seat to watch Incredibles 2. If you find yourself thinking that you’re “too old for kids movies” then I suggest you take a look at a few reasons as to why you most definitely need to check out Incredibles 2!

01. Fourteen Years:
– As already above-mentioned, it’s been fourteen years. We’ve waited almost a decade and a half for a sequel – that’s kind of crazy! Within those years, a lot of fans have built high expectations for what a second film would have in store, and now that the release date is finally upon us, we’re all getting jittery just thinking about how amazing it could be!

02. Jack-Jack:
– At the tail end of the first Incredibles movie we got a little taste of what baby Jack-Jack’s powers are – he turns into a weird, purple devil, sets himself on fire, then turns his entire body into a kind of lead-like metal – and, in the new trailer, you also see a little bit of them as well. So, I think it’s safe to say that we will finally have our questions answered as to what the heck this little guy’s superpowers really are.

Whether you’ve been anxiously wringing your hands for fourteen years or not, check out the official Incredibles 2 trailer.

03. The Underminer:
– Who is The Underminer? That’s the villain you are introduced to at the end of the first movie. In the official Pixar animated trailer for the second film you don’t see much of this character, but fans can only assume that they’ll be seeing The Underminer since he was the beginning of the 14-year cliff-hanger.

04. Animation:
– The animation in the second movie is going to be stellar! The technological advancements that have happened within the timespan of fourteen years is crazy. If you go and watch The Incredibles trailer and then watch Incredibles 2 trailer you will see the huge difference in animation. There’s also a side-by-side image floating around the internet of Mr. Incredible from both films, and by zooming in on the arm in the second film you can see little clothing fibres, whereas in the first film you can’t see nearly as much detail.

05. Timeline:
– Something I personally can’t wait to see is how they tie the two movies together. By that, I mean I’m excited to see how they’ve adapted something that is narratively supposed to take place minutes after The Underminer appears and causes chaos in the entire city, when in reality it has been fourteen years.

Check out an example of the movie’s enhanced detail. 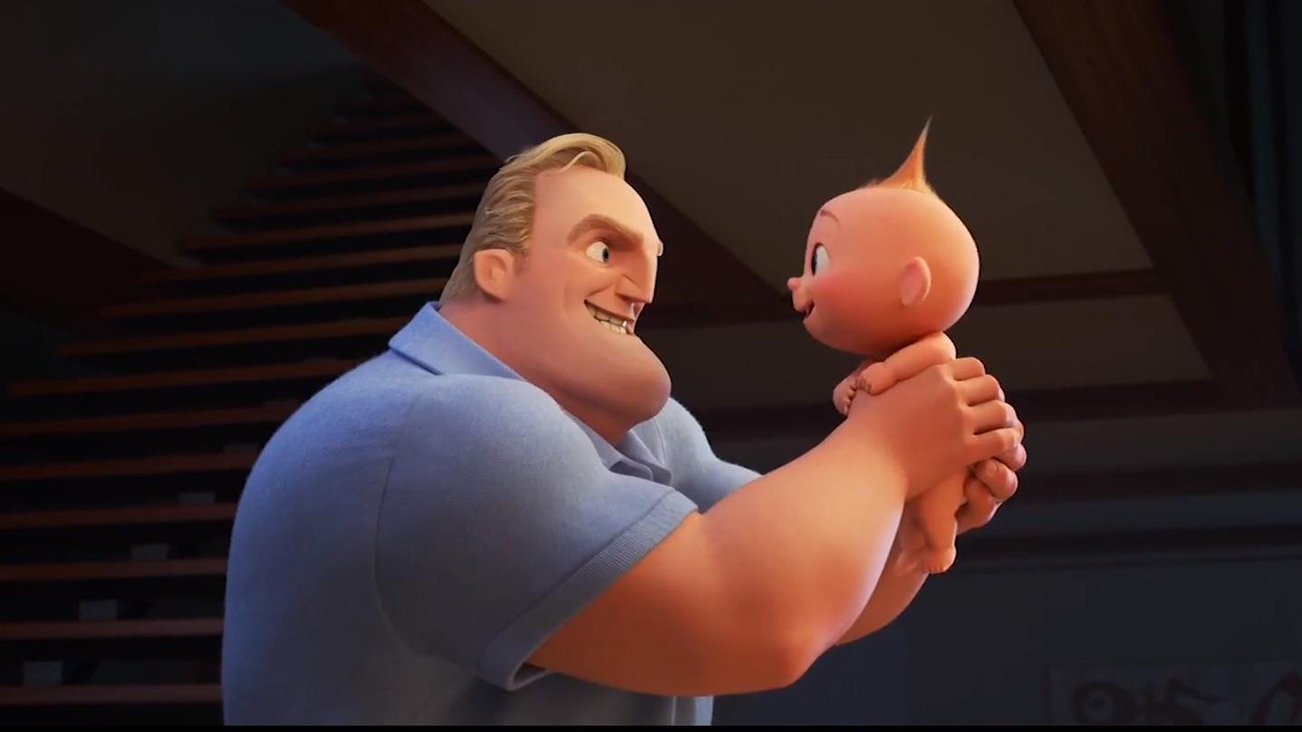 06. Characters:
– I don’t know about everyone else, but I am excited to see the old characters we know and love (as well as possibly some new characters): Edna Mode, the woman who designs all of their super suits; the kid on the tricycle who happens to always be at the right place at the right time – witnessing Mr. Parr (Mr. Incredible) lift his car within the first ten minutes of the original movie and watching the entire last scene where the first film’s villain, Syndrome, tries to steal baby Jack-Jack.

There are also two new characters I am particularly excited about as they are voiced by two great actors: Winston Deavor voiced by Bob Odenkirk, and Rick Dicker who is voiced by Jonathan Banks. You may know the two actors from their previous popular shows Breaking Bad and Better Call Saul. And, of course, I am excited to see any new twists they throw at the beloved superhero family themselves.

07. Stay-at-Home Dad:
– In the first film, the audience is taken on Mr. Incredible’s journey of finding himself and getting back into the superhero limelight. Whereas in the second movie, it seems we’ll be taken down the total opposite path! The trailer leads fans to believe that Mr. Incredible will be a stay-at-home dad and we will be following Elastigirl on her adventures trying to save the world! This is something we probably wouldn’t have seen in movies back in 2004; I guess it just goes to show how the times have changed.

Here’s the second Incredibles 2 trailer for your viewing pleasure.

08. The Surprise:
– Finally, I know I keep going back and saying “oh we’ve been waiting fourteen years for this movie” but, let’s be honest, were any of us really waiting? When it was announced that there would be a second Incredibles movie everyone was shocked because, after almost a decade and a half, no one thought it would actually happen and we accepted the fact that a second movie wouldn’t be made. But now, Pixar has set the bar pretty high!

So there you go, a few more reasons to watch Incredibles 2. This is the movie every millennial had no idea they were waiting for! I hope the theatres are filled with adults who were the kids that packed the seats for the original in 2004. The time has come to see what we have – or have not – been waiting for. 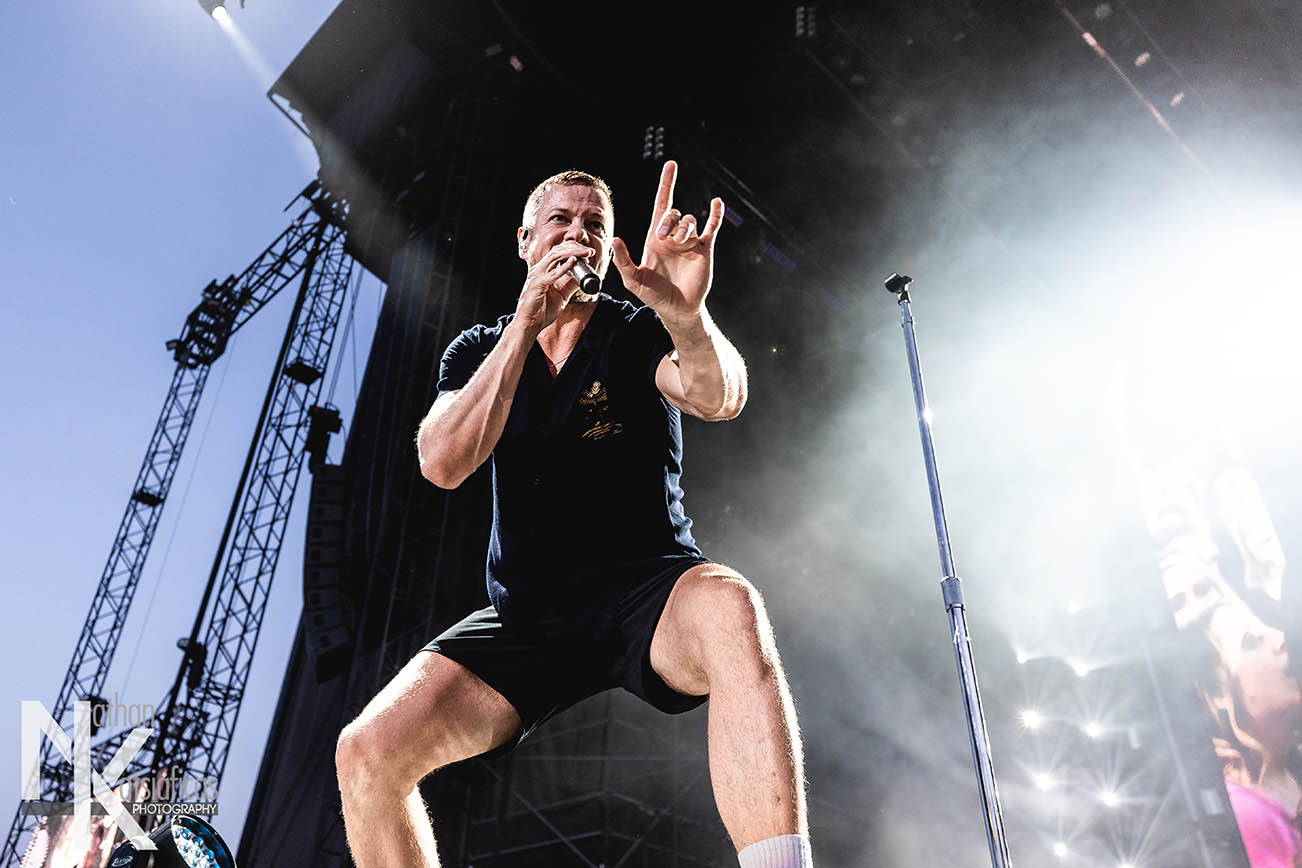 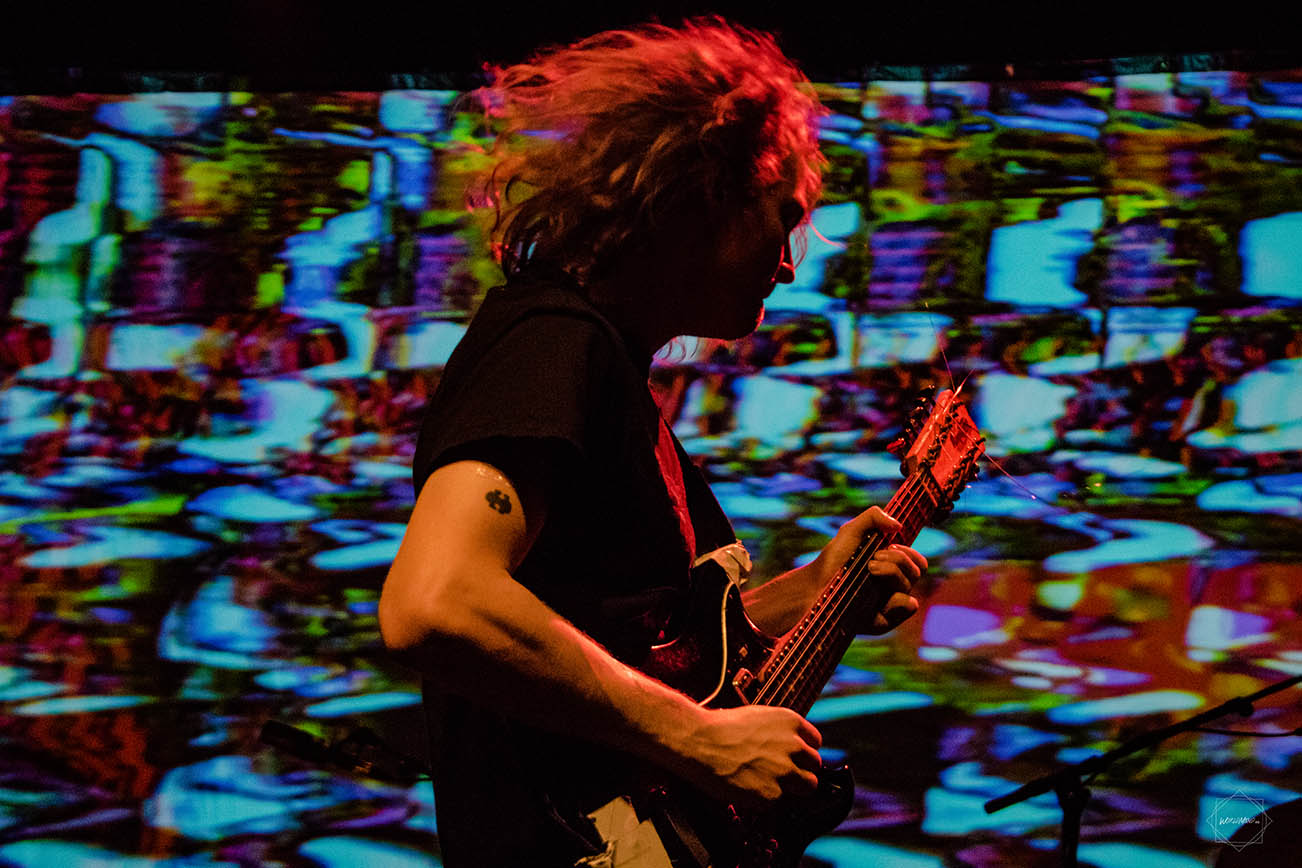