When you stage an event that features artists playing music that ranges from Latin-influenced hip-hop to straight-ahead indie rock, there’s sure to be a few moments that stand out. With its diverse, all-Canadian line-up, CBC Music Festival 2018 had moments that were just as eclectic as its performers. Here’s what caught our attention while we were at Toronto’s RBC Echo Beach on May 26th.

01. Drawing Attention to the Plight of Canada’s Indigenous People
– At the start of their set, July Talk vocalist Leah Fay delivered an impassioned speech to the audience to respect the fact that Echo Beach is Native land. Kardinal Offishall also told the crowd that Native and Indigenous people are the true Canadians during Northern All-Stars’ set. Jerry Cans vocalist Andrew Morrison had a sign that read, “Justice for Colten and Tina”, a reference to Colten Boushie and Tina Fontaine, two Indigenous youth who were murdered and whose killers escaped justice.

02. Standing up for Women and First Responders
– In light of the #MeToo movement, The Jerry Cans and Boogat implored the men at the festival to speak up about women being mistreated and harassed. The Fortunate Ones also praised first responders for their service following the Fort McMurray wildfires and recent Toronto Van Attack.

03. A Food Vendor Getting an Endorsement from Jenn Grant
– During her set, Jenn Grant recommended that everyone try Augie’s Ice Pops, one of the food vendor’s wares. The East Coast singer/songwriter also has a longstanding relationship with the CBC, recording her first album at the broadcaster’s Halifax studio in the early 2000s.

04. The World’s Worst T-Shirt Cannon
– Before each set on the Q Stage, the event’s second stage, the host of q, Tom Power, would fire a t-shirt cannon into the audience. At one point, Power joked that it was the worst t-shirt cannon since its range only seemed to be 20 or 30 feet. One audience member implored him to fire it directly into the front row before Yukon Blonde’s set, but perhaps sensing that it would lead to a Maude Flanders moment, Power declined.

Missed the show or want to re-live it? CBC uploaded an 8-hour video of the main stage…. 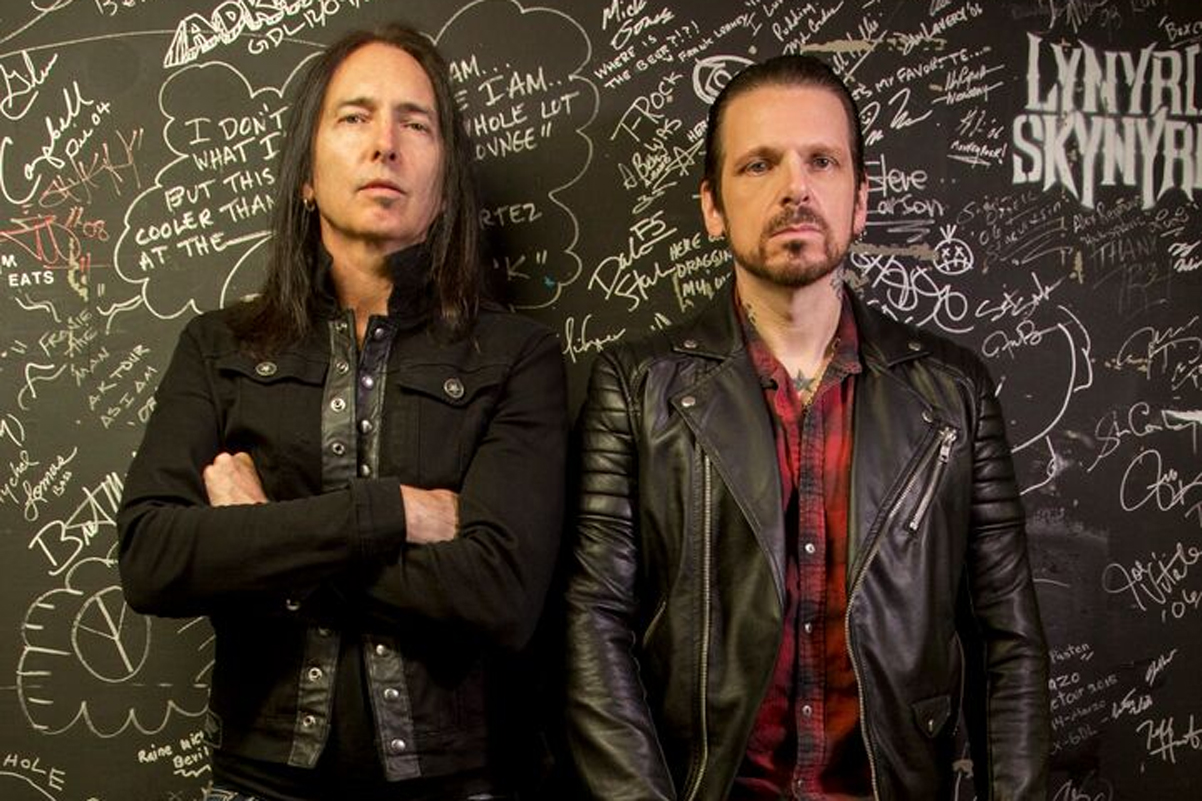