Minneapolis’s mid-tempo black metal specialists, Wolvhammer are back with their fourth full-length, entitled The Monuments of Ash and Bone. They may not be a household name, but the band have somewhat risen from obscurity with the support of labels like Profound Lore Records and Blood Music. Metal circles thus far have lauded their well-produced, well-conceived brand of black metal – and it looks like this latest offering continues their discography’s positive trajectory.

While Wolvhammer’s sophomore, The Obsidian Plains, was more punk-influenced, and follow-up Clawing Into Black Sun may seem polished by comparison, The Monuments of Ash and Bone finds a seamless marriage of both worlds; though fans who haven’t followed the act as closely may not notice this concerted effort to merge these best aspects. The guitars sound rightfully downtuned in contrast to most black metal bands, and some fans have christened their unique approach as “blackened sludge”, as sludge tends to run thick and heavy along the sixth and fifth strings, where the riffs on the album are primarily rooted, such as on the blistering opening track. However, the three-chord punk riffs still make cameo on Monuments, just as the production captures the performances with a slight sheen.

Fans will like to also take note of the vocalist’s tendency to use harsh shrieks interspersed with occasional lower register black metal roars. This dual vocal style lends the album some nuance and versatility, as well as helping some of the lyrics to stand out more. The drums adequately keep pace throughout the runtime and the guitarist’s occasional climb up the fretboard – rather than staying glued to one fret – adds nuance to the group’s approach to writing quality songs.

Stream the full The Monuments of Ash and Bone album here.

Ironically, for a band that’s mid-tempo-based, the album highlight is the least mid-tempo of them all, “The Law of the Rope”. The accompanying music video for the song is just as impressive – the video features obscure camera effects and violent imagery, perfect for the song. The strange conceptualization used for the video somehow makes sense, featuring parallelism by using the man in the video extending his internal organs into a hole in the wall as a metaphor. The guys start off with blistering pace, only slowing down to add eerie ringing notes that heighten the atmospheric suspense. This slower portion is where the track really tightens its grip before being finished off by going back on the offensive.

Clearly, Wolvhammer are already building a name for themselves by being as reliable as some of the most respected names in metal. The Monuments of Ash and Bone is a good place to begin for any fan curious to sample their body of work, though even their 2010 debut Black Marketeers of World War III still sounds just as fresh. Factoring in the host of splits and EPs they’ve also released, should listeners find excitement with this recording, they will be thrilled to know that Wolvhammer have plenty of other material to dive into with the same enthusiasm. These monuments are but the start of the construction of their legacy – long may it continue.

The Monuments of Ash and Bone Track Listing: 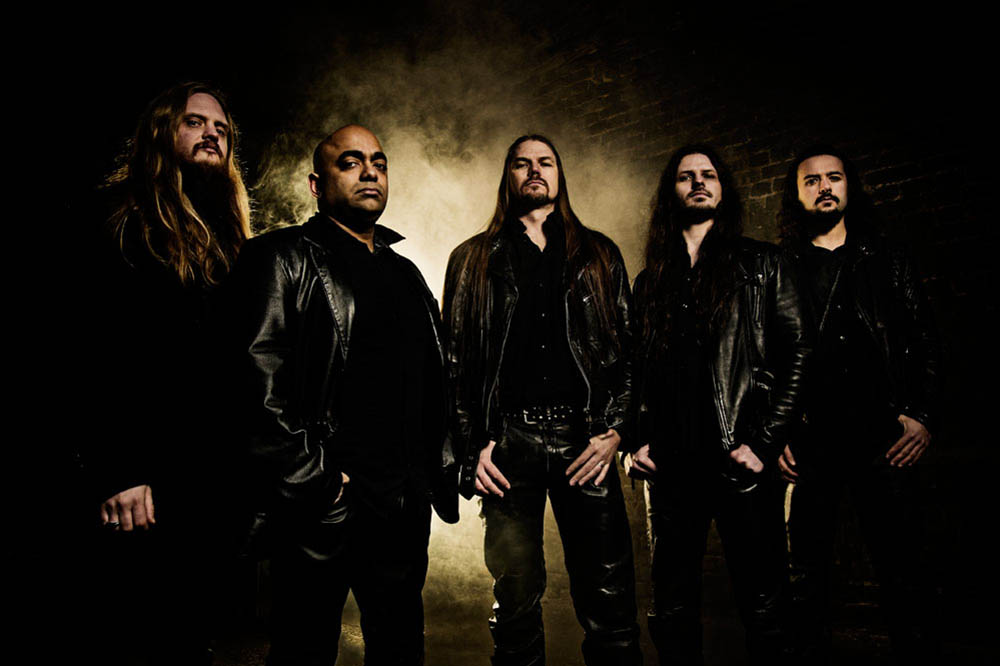