You’re here to read about the show, right? I mean, let’s not kid ourselves, even with Uta Plotkin’s departure from Witch Mountain way back in 2014, the show now belongs to the modern day siren, Kayla Dixon. There is no argument and you can’t contest this, without Kayla Dixon, Witch Mountain is just another “doom” band in a sea of mislabeled hashtags.

Witch Mountain’s latest offering, albeit self-titled “Witch Mountain,” is running right around a typical EP timestamp and 5 tracks trademark, but it’s actually listed as a full-length for all intents and purposes. The production is simple and you can hear every instrument clearly. There aren’t really any surprises on Witch Mountain, which isn’t a bad thing, but to me, it’s just a continuation of the previous release, Mobile of Angels.

“Midnight” starts things off with a groove that Witch Mountain fans have become accustomed to over previous recordings. I’ll liken it to a “heavy blues groove” and not really “doom,” a label that the group has been unfairly stuck with for way too much of their existence. The song seductively crawls in a way that is teetering on tantric, and has some major genre crossover appeal; you don’t have to be a fan of heavy music to really appreciate the emotion and instrumentation involved.

Without any hesitation, I’ll say that “Burn You Down” is the strongest track overall. It plods and gallops with enough room to let Kayla work her magic within the rhythmic framework. Just over the halfway mark, the ensuing breakdown leads into the strongest section of the album. Kayla Dixon’s vocals start out hauntingly hypnotizing and then transcend into nothing short of demonic possession and then regress to the prior before the phrase climatically releases into an emotionally-laden guitar solo. This is the equivalent of musical ecstasy. This is Witch Mountain at their best.

Have a listen to “Burn You Down”, then spin the rest of the album should you dig it!

Overall, I would say that Witch Mountain is a more-than-solid effort. The strength of only a couple of songs probably won’t be enough for me to keep it in my streaming rotation throughout the year, but I look forward to catching them live at some point to see “the show.” Regardless, if you’re a fan of Witch Mountain, music with a “heavy blues groove” or Kayla Dixon’s vocals, you should give it a few spins. 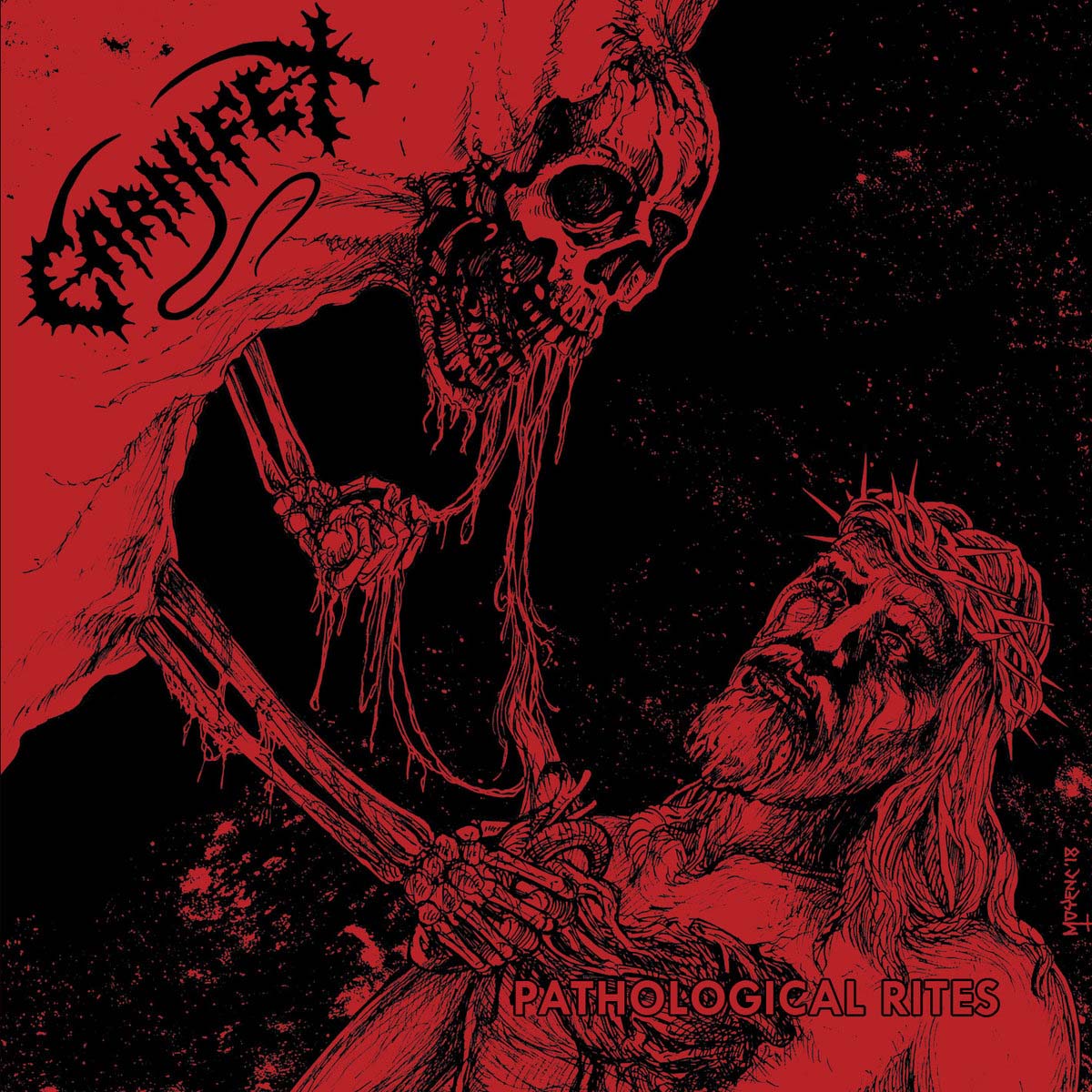 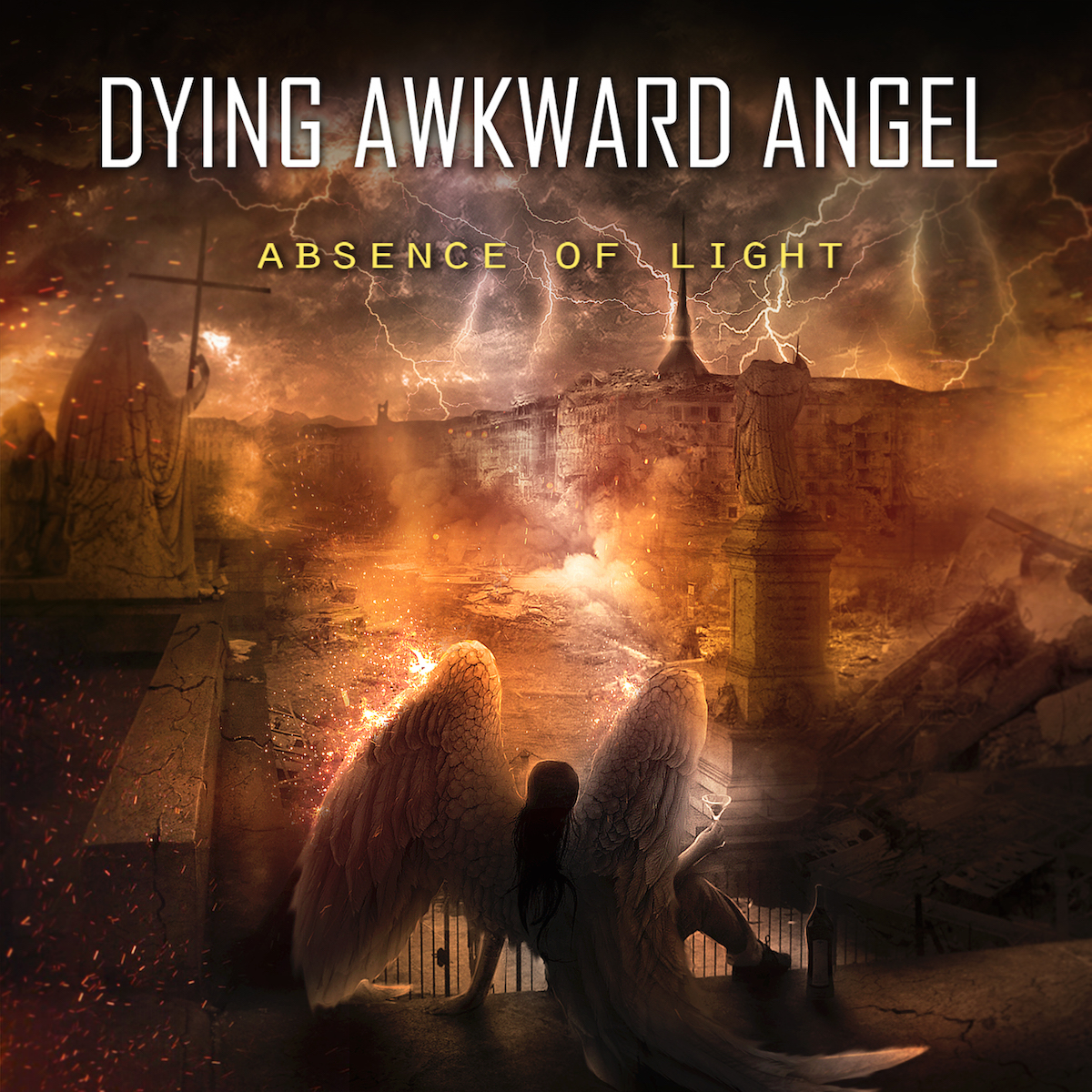