As I arrived to Metropolitan Park for Day 1 of Welcome to Rockville, I felt an intense energy come over me as I realized the monumental amount of great rock music I would be hearing over the following days. I reached the media tent, waited for my turn to pick up credentials, then hurried off to catch ’68 who had just started their set way off in the distance.

Unbeknownst to me, the stage that ’68 were playing on was really far away from the media tent so, not wanting to miss their legendary set, I rushed over and was able to narrowly avoid missing the last few seconds of their 3rd song. Before being ushered out of the photo pit I managed to talk to a security guard who was kind enough to let me shoot one more of their songs. Now for the music, ‘68 has always been a band that intrigued me yet I never had the pleasure of watching their set, but boy am I thankful that I did. Their intense energy captivated me into staying for the whole performance and I enjoyed every minute of it. If you ever get the chance to see them, Do not pass it up.

Next up on my agenda was not-so-newcomers, Bad Wolves from Los Angeles. Their set made me realize why I love shooting bands I’ve never heard of… They delivered an incredible, heavy-hitting performance that got everyone on their feet. Very photogenic too, I might add!

After Bad Wolves took the River Stage, I headed over to snag a water bottle from the Media area and go ready to cover The Used at the Monster Energy stage. As a huge fan of The Used, it was on the top of my priority list to come back with memorable photographs of their set. They started off by playing “Take It Away”, hooking in new and old fans with their classic nostalgia. Bert McCraken’s unmistakable voice rode in waves across the whole venue as they controlled the crowd with childlike energy. Definitely will forever go to a Used show when they happen to come through Florida.

Check out some 2017 festival highlights here.

Next up was Parkway Drive who has always been a favorite of mine, although I hadn’t seen them live since Warped Tour 2014 that only made me more excited to see what was in store for their performance. Starting off their set with “Wishing Wells” and “Vice Grip”, within minutes Winston McCall had total control over the crowd and you could see it in his smile, mouthing “What the Fuck” in total disbelief of the reaction the crowd was giving them. Third song in, they got everyone going crazy to “Karma”, a complete classic Parkway Drive song. It blew my mind and clearly many others’ to hear such an old track of theirs played. Definitely was the highlight of my day. Parkway Drive is a band you cannot miss.

Shortly after, I headed back to the Monster Stage to cover the hometown heroes Underoath. Knowing full well how much fun it is to photograph/watch their, the hot Florida heat didn’t diminish my excitement one iota. They came out heavy to their newest sing “On My Teeth” and the crowd went crazy. But hey, it’s Underoath, of course they did! Never fails to amaze me with the energy they put into their live performances. A bunch of heavy riffs, hard-hitting drums and mic swings always makes for a great time.

After taking a short break, I closed my night out with Halestorm, who I had only heard of through social media, not any music, and let me tell you, I was pleasantly surprised! Lizzy Hale’s vocals were so powerful, there is no way anyone could walk away from their set without being completely awestruck. Overall, a wonderful way to close out my night before my two hour drive back to Ocala. 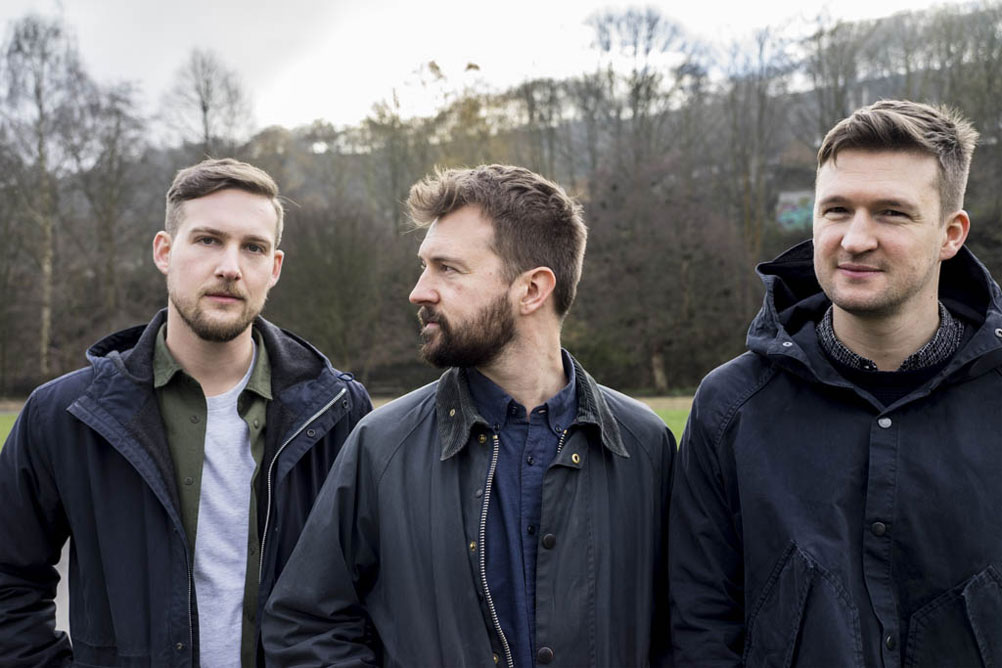 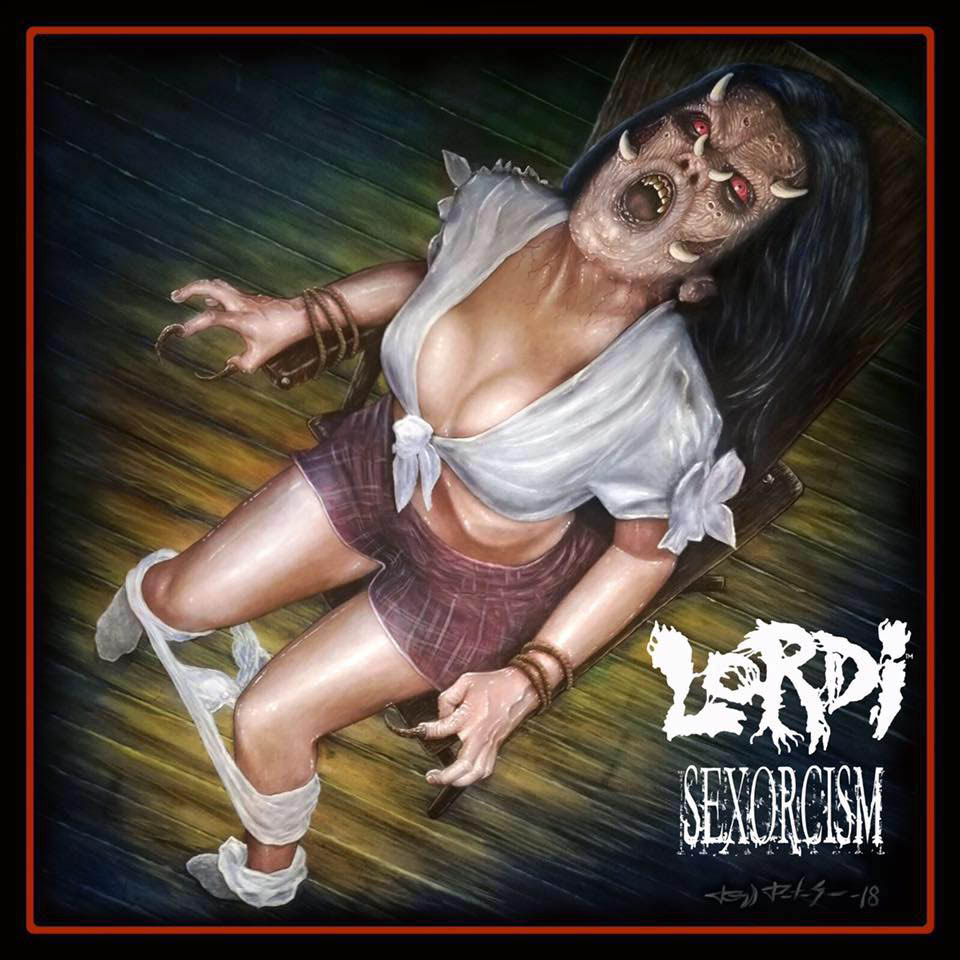