Armstrong Metal Fest has announced its full lineup for 2018 which will feature headlining bands Kataklysm, Archspire, Sarah Longfield and The Kennedy Veil. The full lineup can be viewed below. This year’s festival is taking place July 13th and 14th at the Hassen Arena in Armstrong, British Columbia. Preparing to take over the Okanagan Valley, this will be the biggest Armstrong Fest to date, with over 30 bands set to perform.

Festival co-founder Jesse Valstar commented, “Everyone in West Metal Entertainment Society has put in the extra effort in making this year the best year we have ever had. Celebrating 10 years of this festival is a big deal! There were people who were quite skeptical about the event when it first originated, some even went as far as to say ‘it would never work’ and that ‘it won’t last.’ Now ten years later, the tone overall is very welcoming and has been for many years!

This year’s line up brings together a good mix of bands that have never played and fan favorites. Kataklysm has been a band we have sought after over the years and have finally booked! It’s great timing also with them releasing a new album in June!

This year’s Armstrong Metalfest is a milestone for us. We have successfully made it to a decade of metal in the Okanagan!”

For more information and to purchase tickets, please visit: armstrongmetalfest.ca/tickets. 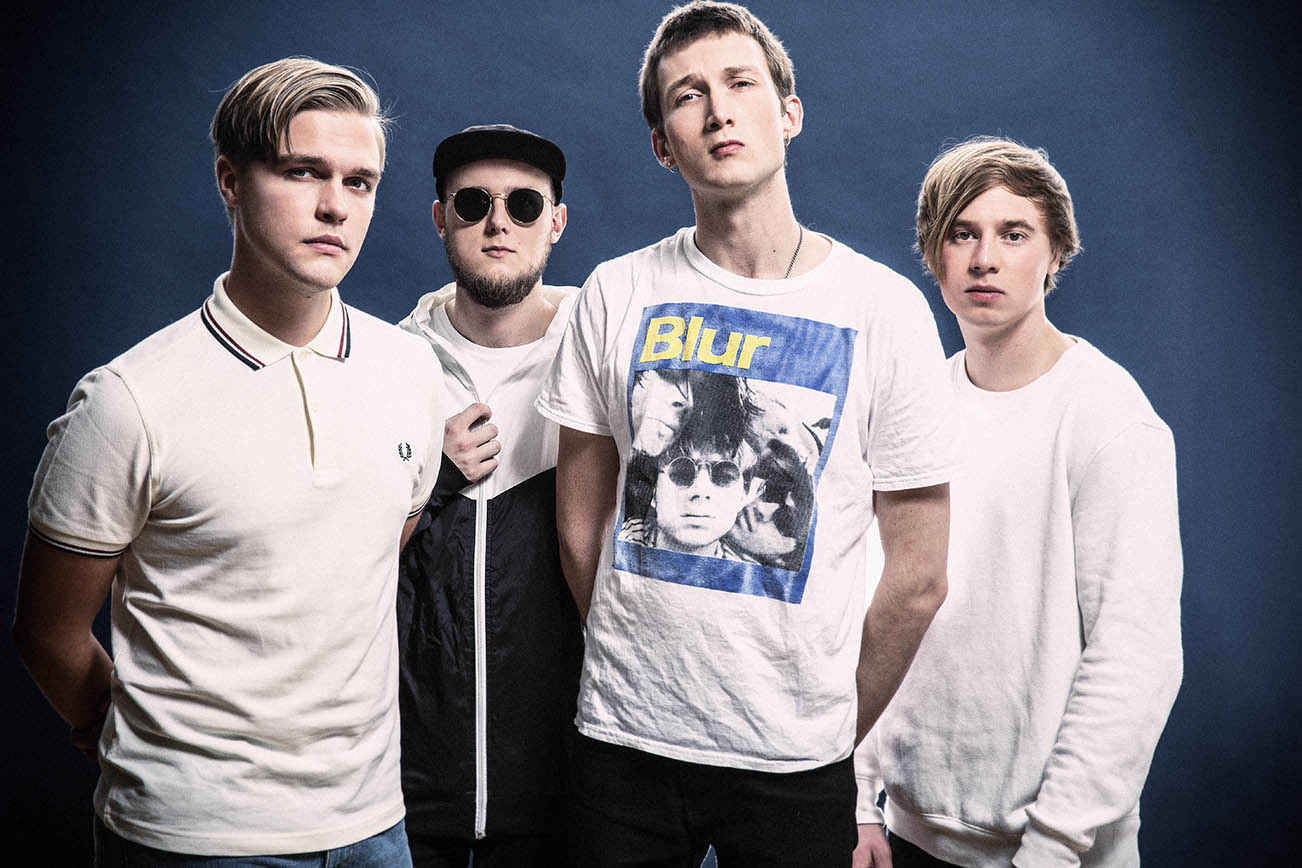 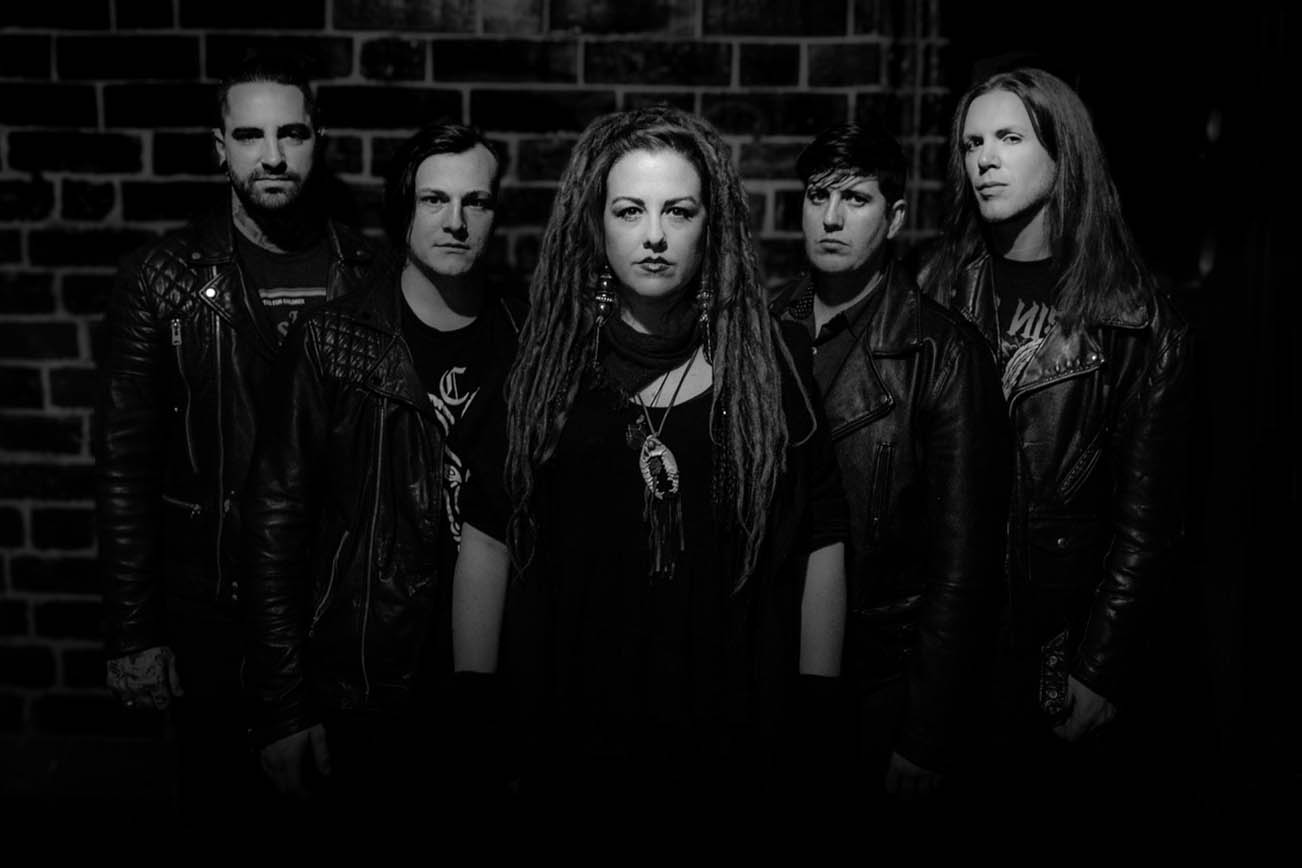