Wacken Metal Battle Canada’s 2018 National Final will be hosted on June 9th at The Opera House in Toronto. The two bands left standing will be none other than Calgary’s Hammerdrone against Toronto’s Centuries of Decay. The event is being combined with this year’s 2nd annual Boonsdale Fest presented by Boonsdale Records. These are the only two remaining bands from the over seventy that competed during this year’s fifth edition which took place across nine cities in Canada. Either Hammerdrone or Centuries of Decay will be crowned the national champion and represent Canada at the international Metal Battle at the world’s largest metal festival, Wacken Open Air in Germany.

Festival founder JJ Tartaglia commented, “This is all part of the new strategy to minimize travel for the Metal Battle finalists and to have them play to a packed venue. I’m happy to say that Boonsdale Fest 2018 is looking very promising. The idea is to keep growing it year after year and eventually move it to an outdoor location. We want to fill the gap of an open air metal festival in Toronto and we want it to have some of that spirit of Wacken!” 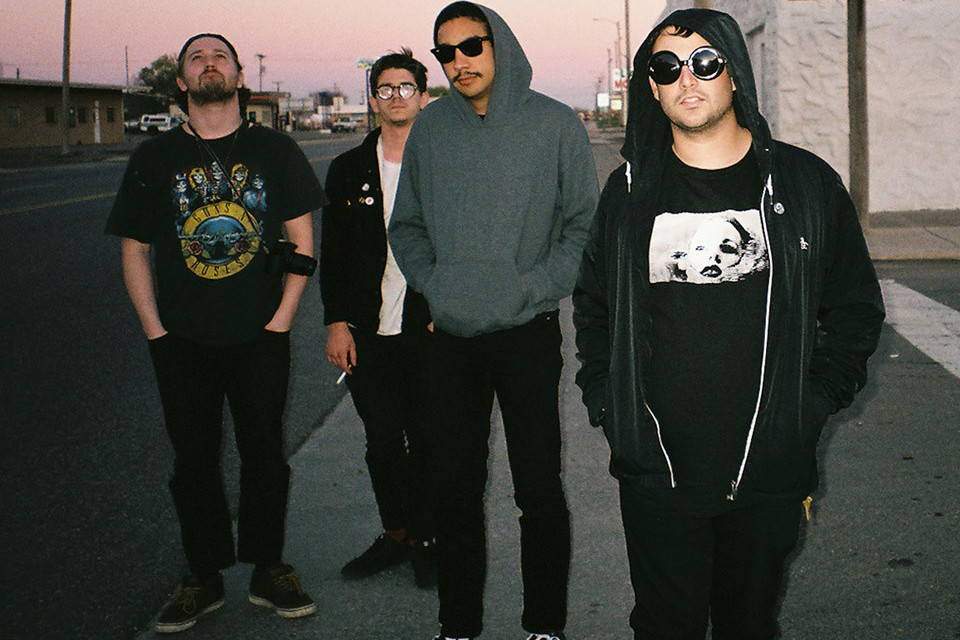 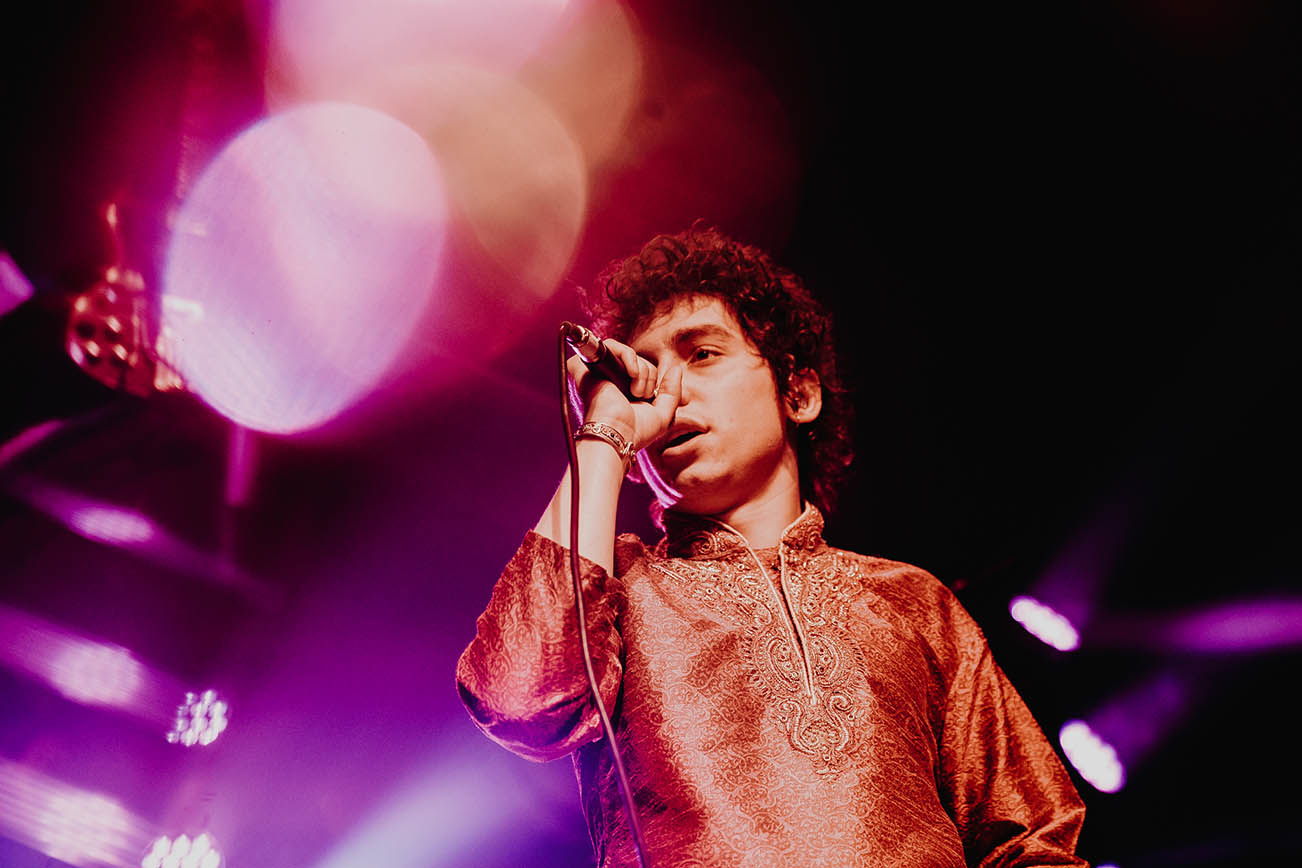