The much buzzed about indie band Vista Kicks have shared details of their new, second, full-length record Twenty Something Nightmare, set for release on July 13th. The album will feature an epic eighteen tracks with the band providing co-production. The album will be a seamless follow up to last year’s well-received Booty Shakers Ball.

Fans can contribute to a Kickstarter campaign that the band has started which will be in support of marketing efforts for the record. This is aimed at helping shoot music videos and getting the word out about the album.

“The creative process was quick,” said lead singer Derek Thomas. “We wrote most of it after recording Booty Shakers Ball. We had about ten days to arrange and workshop everything and a month to record. Our aim is to make songs that are both satisfying to us and useful to people. We’re growing, and our music is growing too.”

The eighteen tracks on the record paint a raw, relatable and real picture of what millennial life is like nowadays for young people. It’s not an easy journey and Vista Kicks have tried to recognize that.

Thomas added, “being a twenty something right now is a nightmare. Sometimes, everything feels wrong without an explanation. ‘Victim of the Times’ has to do with how right and wrong changes over time and sometimes people get in trouble for things that society deems wrong one day and right the next. ‘Live, You’re Gonna Die’ encourages people to find fulfillment in life whilst accepting the inevitability of death.”

For more information on the Kickstarter campaign, please visit, kickstarter.com/projects/1077986962/vista-kicks-twenty-something-nightmare.

THE SLYDE Announce Ontario and Quebec Shows This Spring 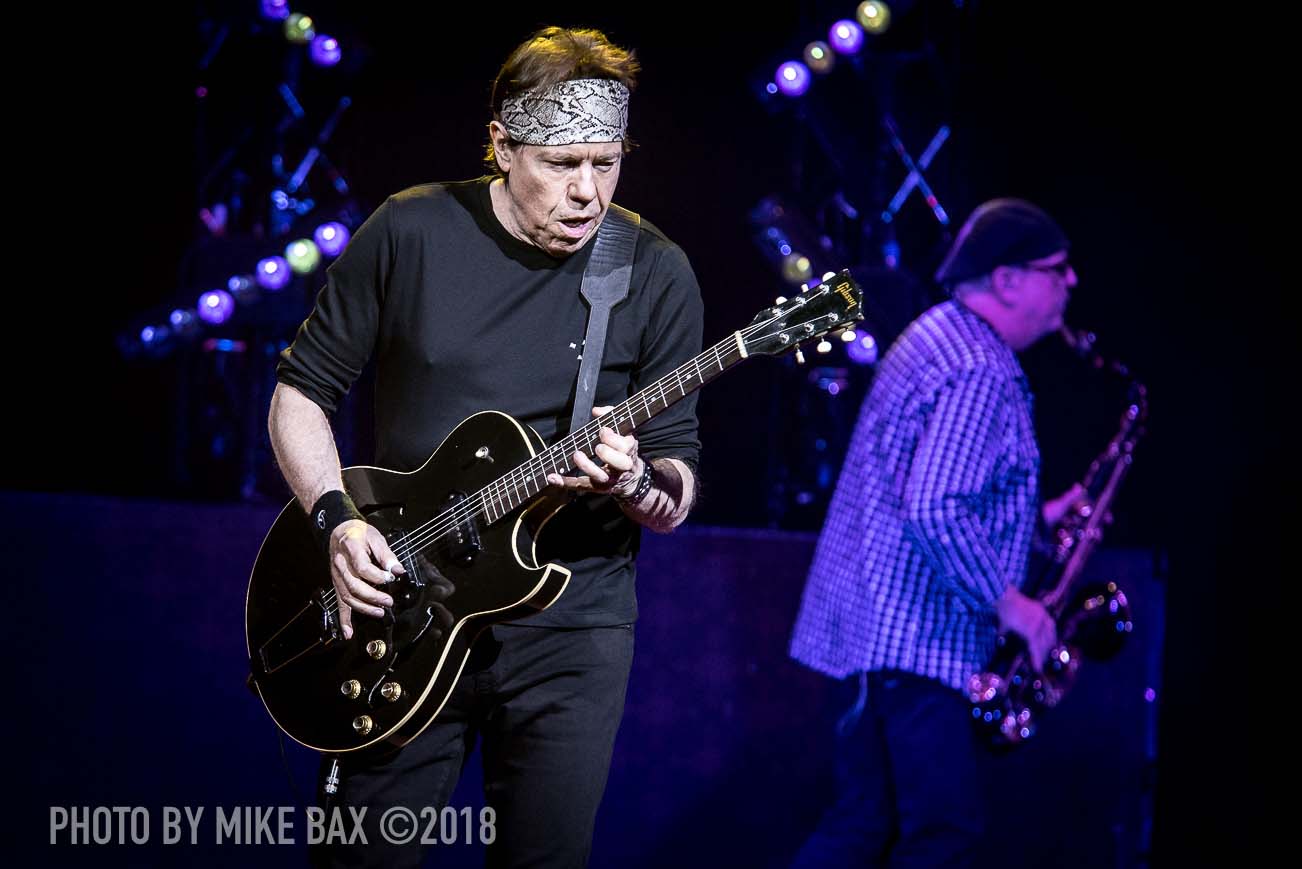