Aftering recently releasing their video for “Virus://Vibrance,” Massachusetts’ Vein have released a stream for “Demise Automation” from their latest record errorzone.

Regarding the album, the band stated, “This record encompasses painful years of writing, recording, rewriting, and re-recording. Producer Will Putney heard our previous recordings of this album, understood our vision, and helped push it sonically beyond the limit. Together, we took the version of the record that we had heard in our heads for years and made it a reality.” 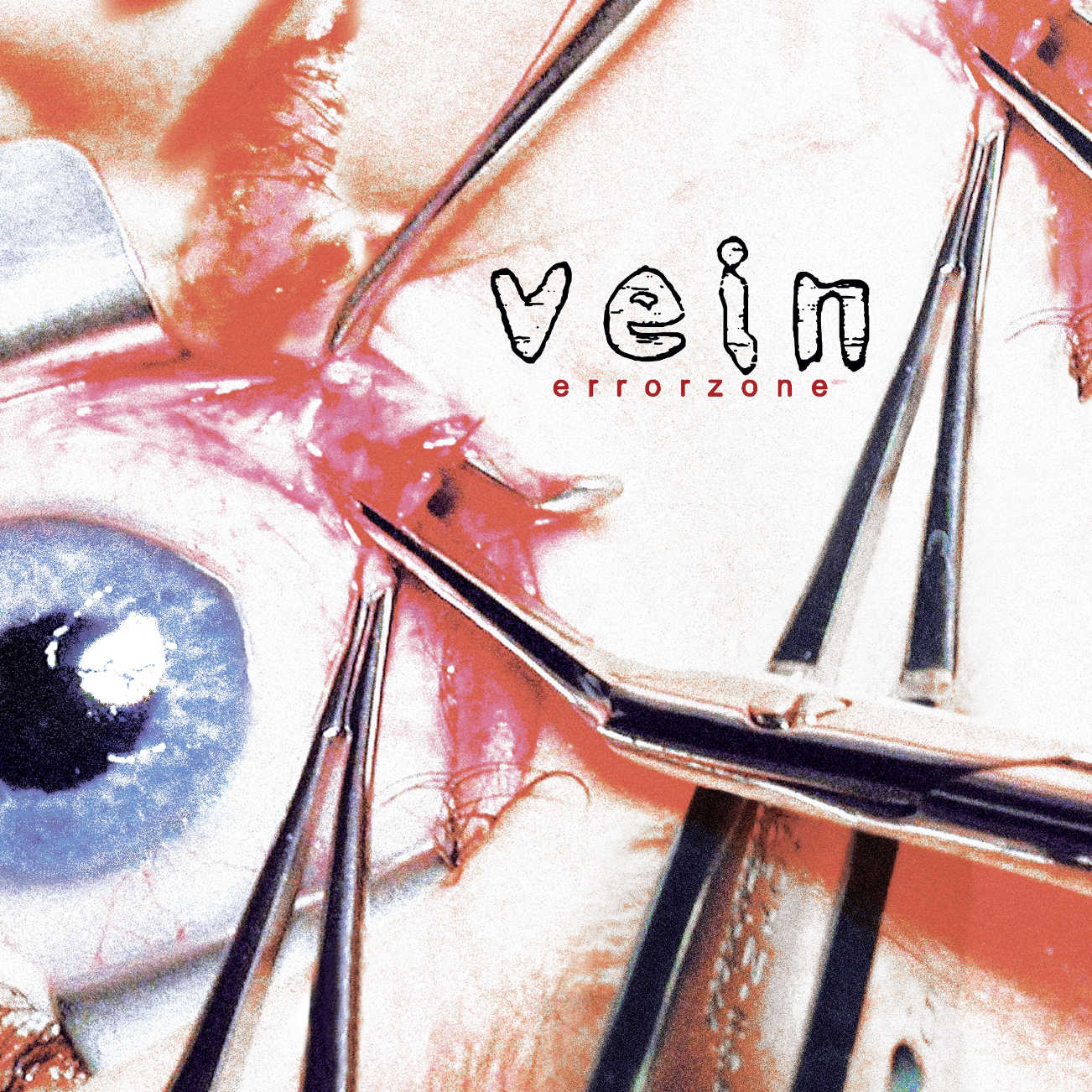 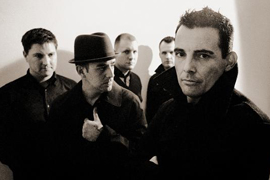 STREET DOGS Stream “Other Ones” Ahead of New Album 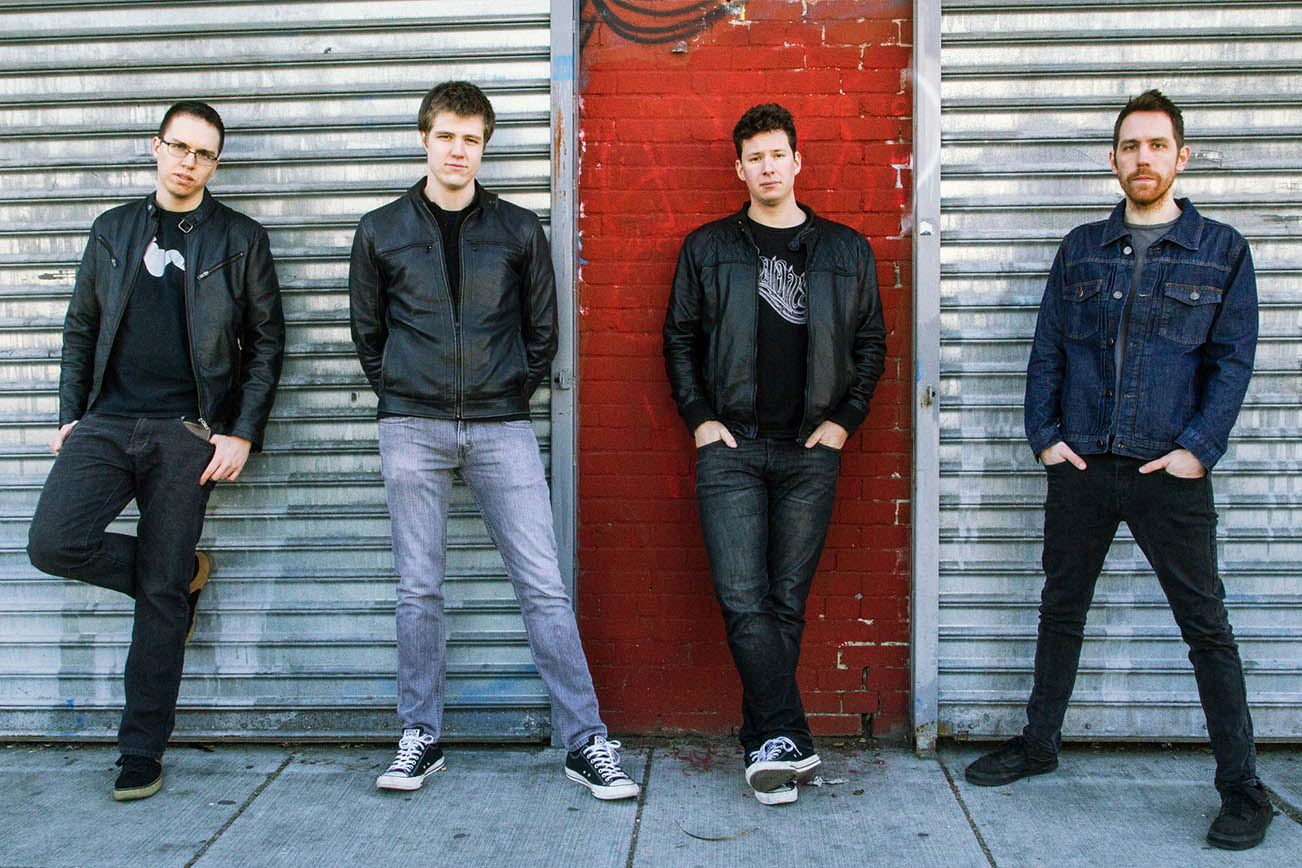