Thrashist Regime have packed their second album Carnival Of Monsters with songs about the A-Team, X-COM, zombies, ants invading Antarctica… and a breathtaking array of riffs and solos. What’s that you say? You were actually kind of hoping for a one-track rock opera about Dolph Lundgren taking over the world in a gigantic war machine? Ah yes, they put that in as well. This retro-thrash from Scotland represents joyful aggression at its finest, and is an absolute delight for fans of thrash both old and new.

The musical rules of thrash are fairly straightforward, making it one of the most accessible metal subgenres for both listeners and composers. However it also means that it’s difficult to come up with something interesting and ear-catching nowadays, particularly when you’re sticking to ‘80s retro-thrash motifs and not trying to advance the subgenre. There are plenty of throwaway thrash albums; but Carnival Of Monsters is not one of them. Made over two years (at the studio of Dan Goldsworthy, who also did the fantastic horror-comic cover art), the care that has been put into song construction and musicianship rings through clearly. The songs are packed with original riffs, solos and clever changes of pace, and I really like the clear production combined with the shouty vocals and old-school guitar tone. The band’s confidence is evident in the risks they have taken; for example first track “Laughter Then Madness Then Death” is 8-minutes long – unusual for thrash – and there is also an instrumental, the title track “Carnival Of Monsters”.

Watch this video but be prepared to taker a “Headshot”.

Thrashist Regime enjoy the inherent absurdity that underlies their chosen metal subgenre. Any band that writes a song about ants attacking the Antarctic (“Antarctattack”) doesn’t take itself seriously, and there’s an appropriately carnivalesque atmosphere to this album, in which the subject matter, lyrics and even some of the musical motifs are genuinely amusing. “Soldiers of Fortune” is about Eighties TV show The A-team, a great choice for a metal song, so much so that I can’t help feeling they missed a trick by not referencing The A-team’s theme tune, which is actually pretty metal in itself. But metal comedy needs to be backed up by accomplished playing otherwise it all falls down, and there’s no doubt that Thrashist Regime can play. Riffing, tremolo picking and drumming are perfectly tight, and the solos are good without being flashy.

Similarly, if thrashers are going to go for melody, it has to be solid; dodgy tunes and wobbly high-register guitar playing are common pitfalls, but there are no such issues here. Thrashist Regime do a nice line in tunes, notably in final track “Metacidal Massacre” which features intricate guitar work with loads of chromatics and strong technique. The long and ever-so-slightly poignant fade-out provides a great end to the album. If you don’t like thrash this won’t be for you, but if you do – and I frickin’ love it – Carnival Of Monsters is an unmissable pleasure.

Note: If you’re booked to attend Full Metal Haggis on May 26th, Thrashist Regime will be there!

A song all about the A-Team, watch the “Soldiers of Fortune” video. 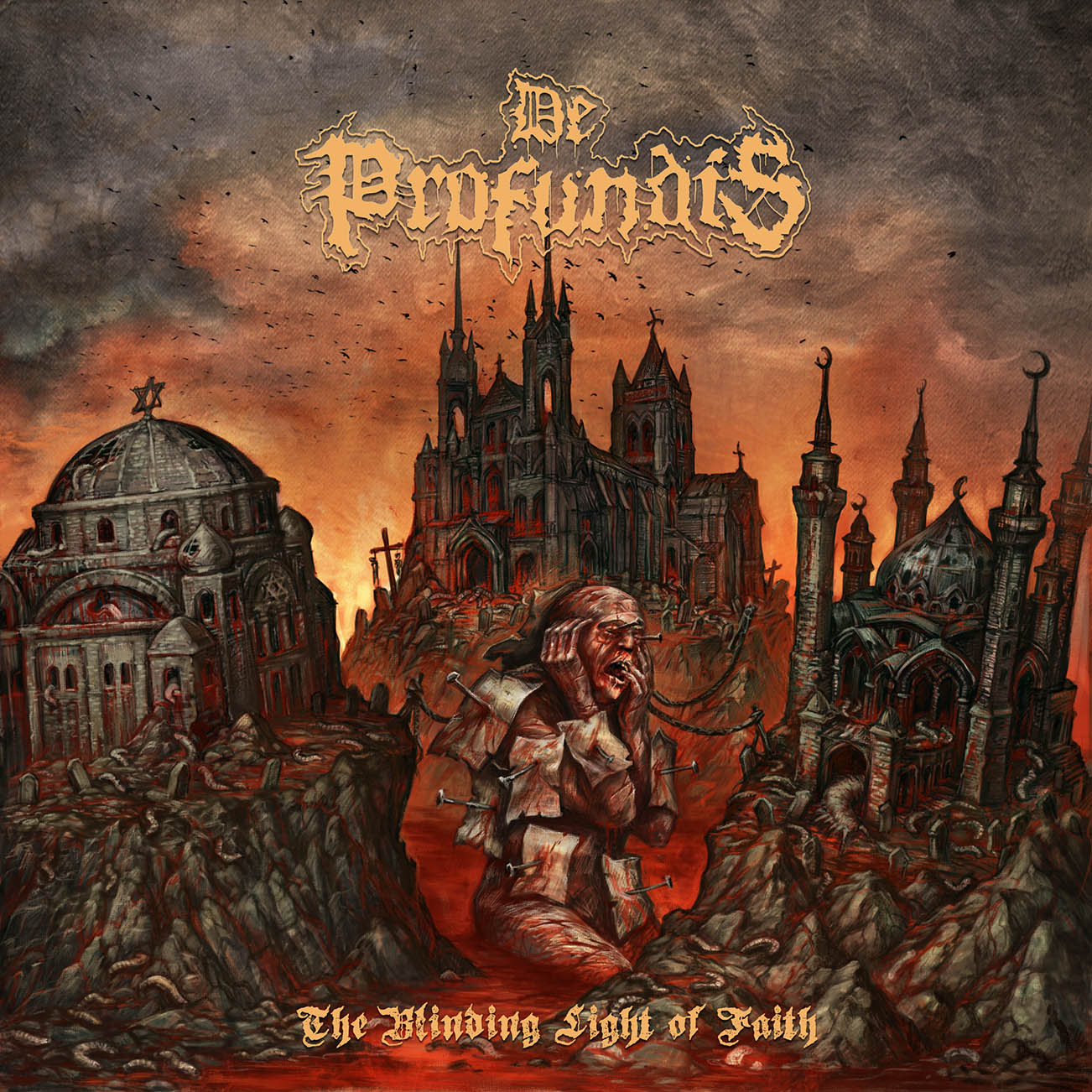 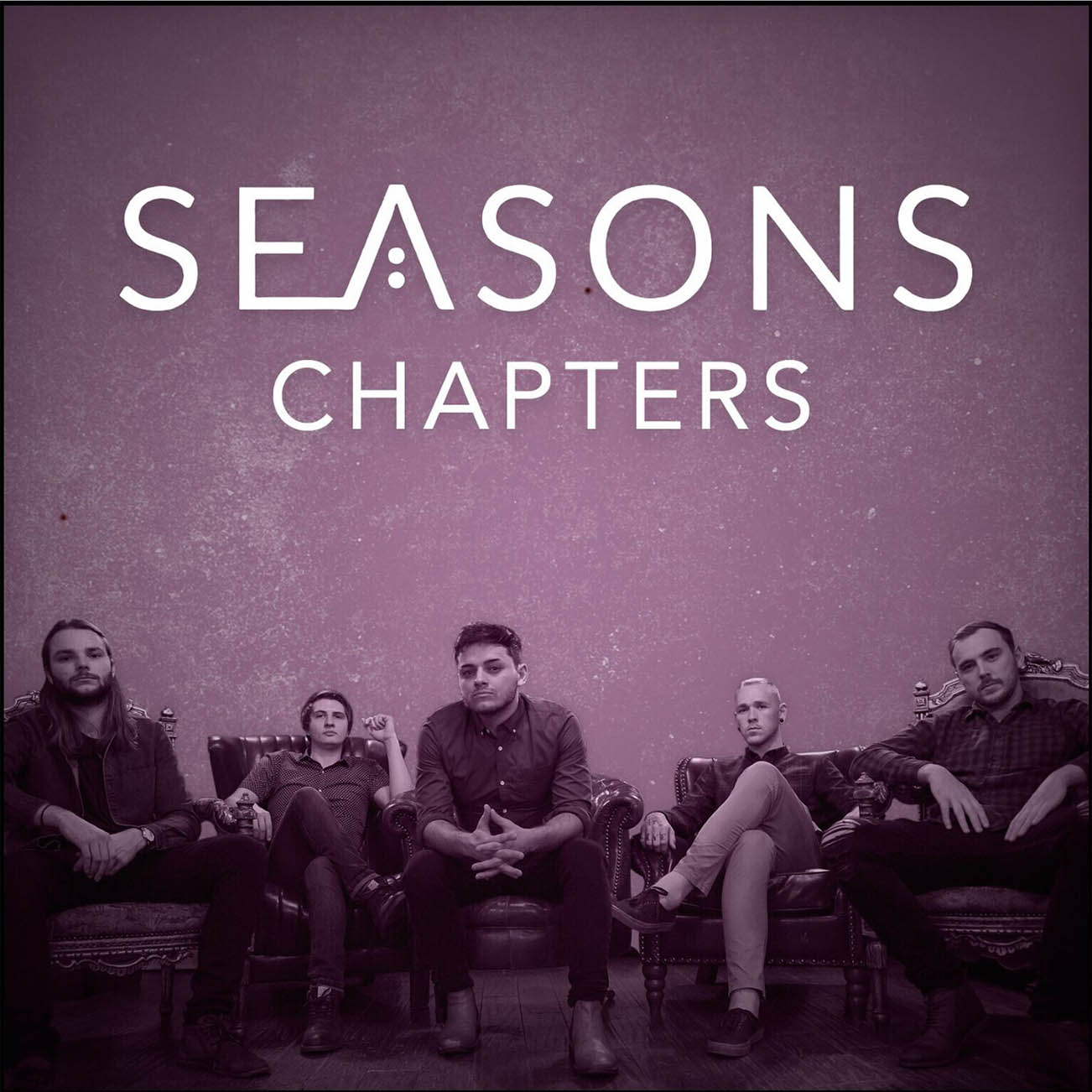