New York-based artist, Brent Butler not only raps, writes, produces and plays guitar, but he is also an actor and PopDust Presents host. Long story short, Butler is a busy beaver. The New Jersey native (originally), who also comprises half of the successful rock/hip-hop act, The Cold Press, is now taking his large list of musical influences and cramming them into his debut solo recording, L I L A C, set for release later this month.

Lead single “Selective Memory” is a genre-melding tune which also serves to define the rest of the recording’s underling theme; how humankind views itself and what we each believe to be our life’s purpose. Get to better know Butler through his very popular YouTube Channel and, of course, the “Selective Memory” premiere below.

We hit up Butler for his thoughts on the single and forthcoming debut, to which he kindly reponded with the following:

“Making ‘Selective Memory’ was an unbridled exploration of new creative territory for me, that actually ended up speaking directly to the core concepts and questions confronted on ‘L I L A C’, my debut solo EP. I wrote this in a very vulnerable mental place… unpack the lyrics enough and you’ll see things that I’ve been struggling with internally… existential conflicts of self identity that I think everyone experiences in life. Production-wise, ‘Selective Memory’ displays a combination of sampling and live instrumentation (the bass for example was originally a synth I programmed, but decided later to play it live), and I also switch back and forth deliberately between rapping and singing.” 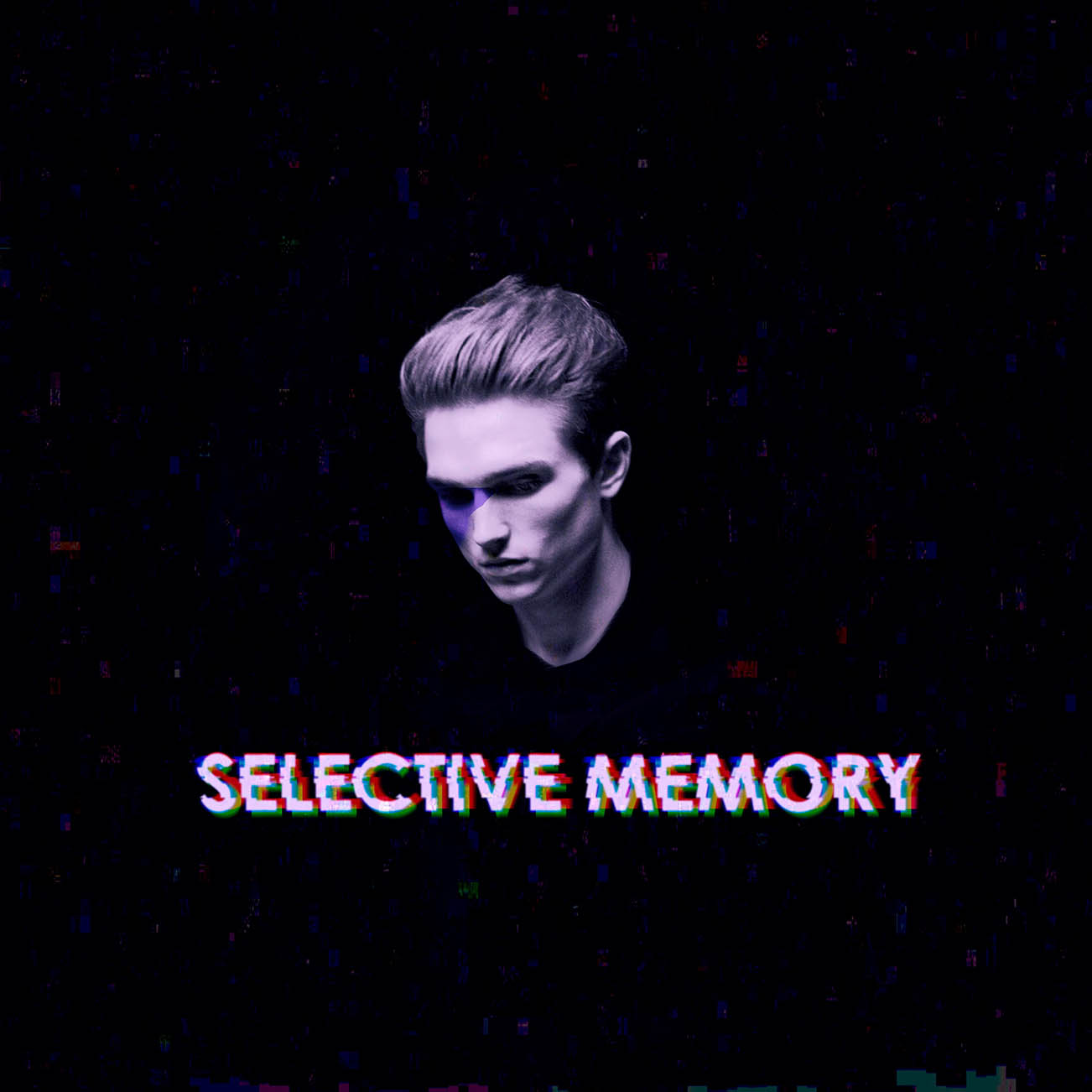 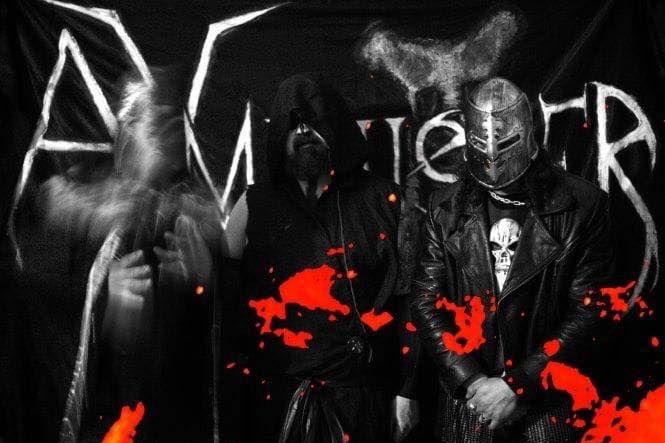 AXMINISTER Debut ‘The Crucible of Sin’ with Full Stream! 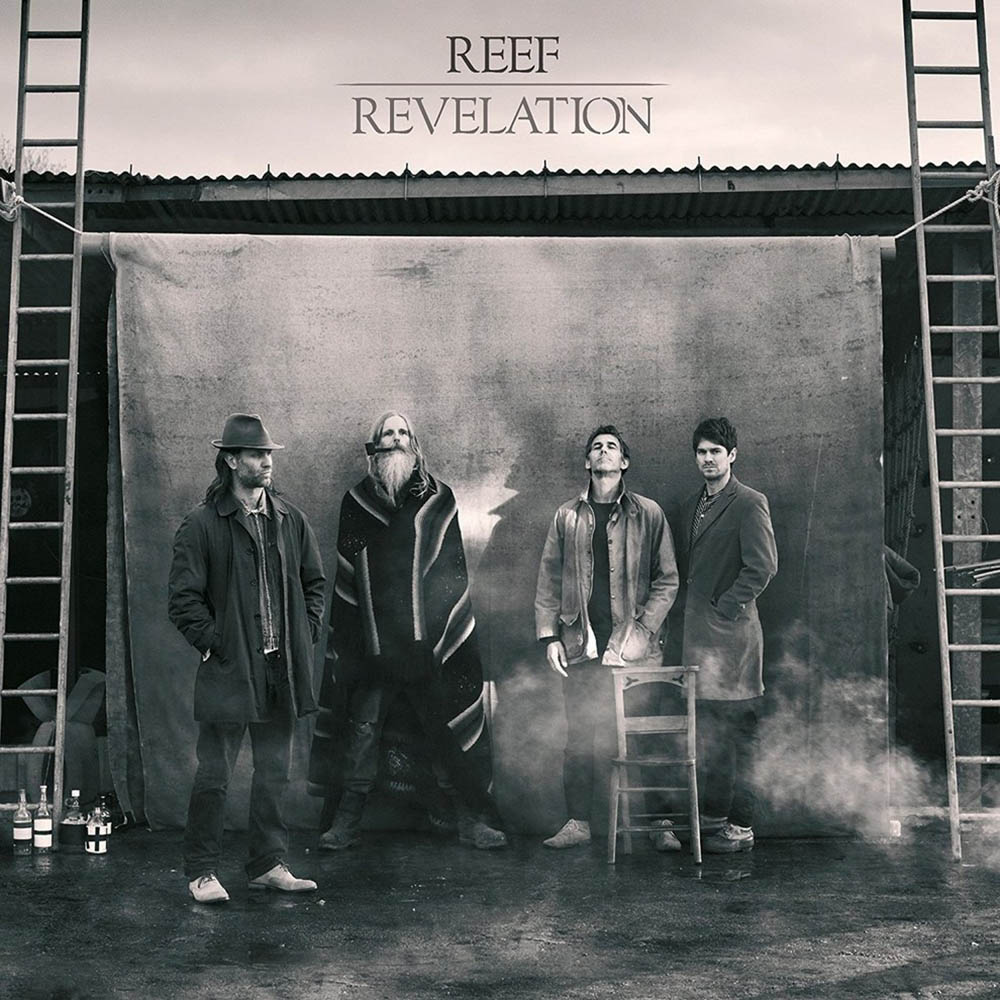