London-based “cinematic metal” band The Ever Living bring a lot of dissonance and droning to their debut, combining elements of sludge and doom to create a sonic landscape that feels like a living organism. Musically, Herephemine straddles the line between post-metal and experimental doom. Although the group has a diverse sonic palate that remains firmly within the scope of post-metal, some of its tones remind me of the sweeping passages of Chelsea Wolfe’s Hiss Spun and the heavy distortion of King Woman’s Created in the Image of Suffering. Although it places a lot of its appeal on the distortion and reverb that are heavily used on the music and the vocals, the album clearly wants to show off just how rich and decadent its soundscapes are.

Unfortunately, the first impression Herephemine gives isn’t a memorable one; first track “The Great Defeatist” drags so much that it feels it isn’t going anywhere. It takes a while for it to move from its drone-like nature, but once it gets some air in its sails, the song begins to show a taste of what’s to come. Things begin to really kick off with “New Mutiny”, a powerful tune that expands on the monotony of “The Great Defeatist” and gives it some color. With a clear piano introduction that allows for the sweeping combination of distortion and melody to come in rapidly, the song breathes life into what was originally unremarkable, slow music. As the album continues to move forward, the interplay between the dissonance of the droning guitars and the clean, crisp production of the other instruments becomes noticeable. They alternate as the focal point between sections and even between songs, allowing the listener to clear their mind before sinking back into the folds of a lush, intense soundscape.

Watch the The Ever Living’s video for “New Mutiny” here.

Due to this interplay, there are some highly surprising moments that you wouldn’t expect to hear or see on a debut. For example, on the track “Apex Minor”, there is a sultriness to the track that conjures images of intimacy and sensuality, before it is ripped to pieces by the harsh vocals towards the end. Another example is “Foreboding Epiphany”, where an acoustic guitar is used as a soft introduction before the vocals and the heavy, main melody kick in. This particular formula is nothing new, however, what makes this part standout is the skill and maturity the band display when handling this introduction. It sounds fresh and leads to a stunning combination of instrumentality and vocal work that leaves the listener speechless and basking in the calm yet solemn atmosphere. Such moments elevate Herephemine above the usual début album caliber.

At its core, Herephemine is sonic decadence, leaving the listener mesmerized with the clean piano, the backing guitar tones, and the constant bass that seem to never waver despite the change in dynamics and tone. The music has range, going from the pits of impending doom to the cathartic highs of euphoria, creating a lot of mixed emotions that are only resolved once a track ends and another begins. Everything about this album pulses with vitality, barely contained within the 67-minute length. It almost feels like it will eventually spill out, oozing all of its mixed bag of emotions and sounds onto the listener.

However, despite the clear production and excellent instrumentality, the biggest problem Herephemine has is its inherent monotony. The music drags, and with the droning “The Great Defeatist” has as opening gambit, people might be turned away from listening to the rest of the recording. The monotony can also be heard throughout shorter songs, like “Incandescent Array”, “Prismatic Dissonance”, and “Spectral Dissonance”, and they hinder the album’s lushness. However, they are swept away by the more brilliant songs, so you can skip those if they are too monochrome.

You can stream the full Herephemine album below.

All in all, Herephemine is an album that combines a lot of different metal influences into the music, creating a living, breathing behemoth that deserves to be played loudly. Its sheer intensity is enough to haunt after you have stopped listening. Although it suffers from moments of monotony, the music itself is rich, lush, and compelling, deserving of full attention. 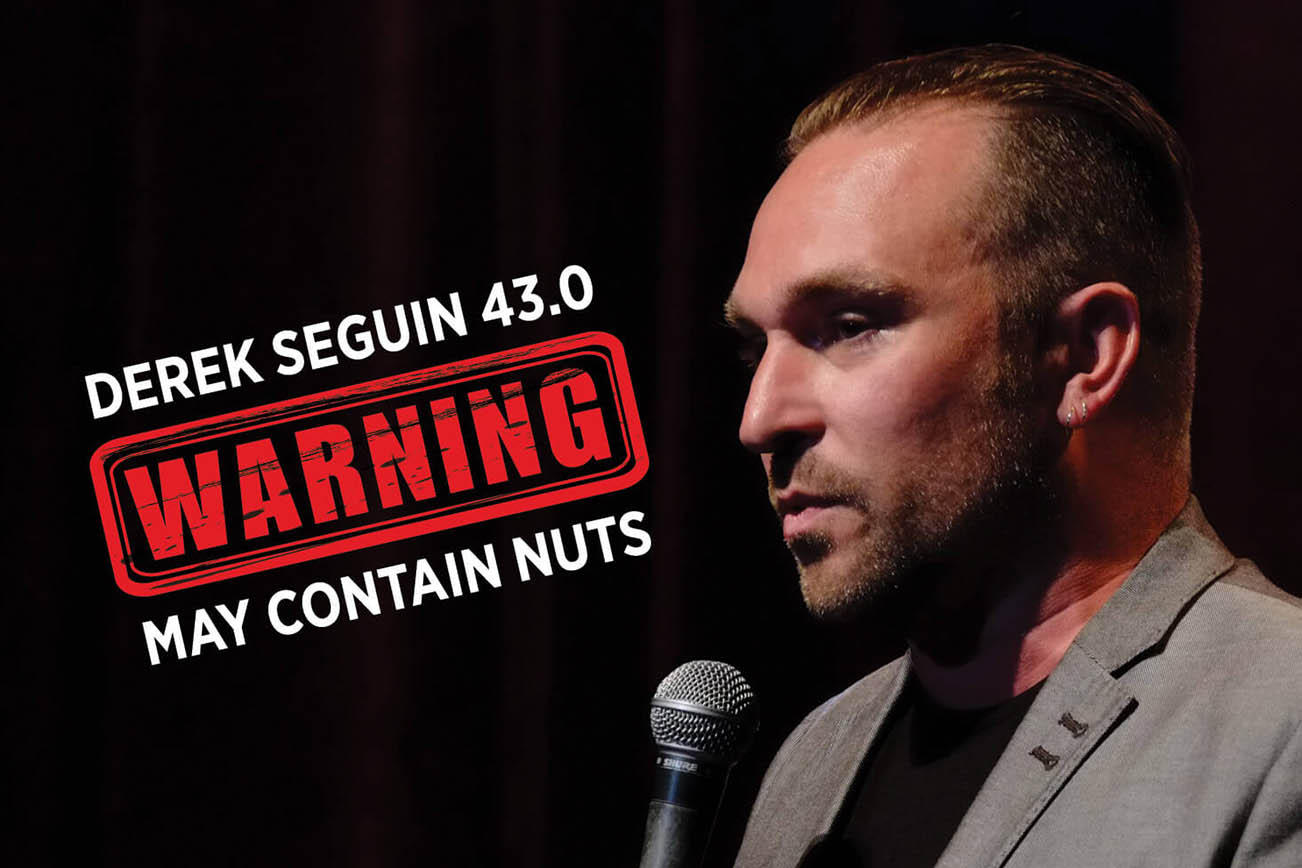 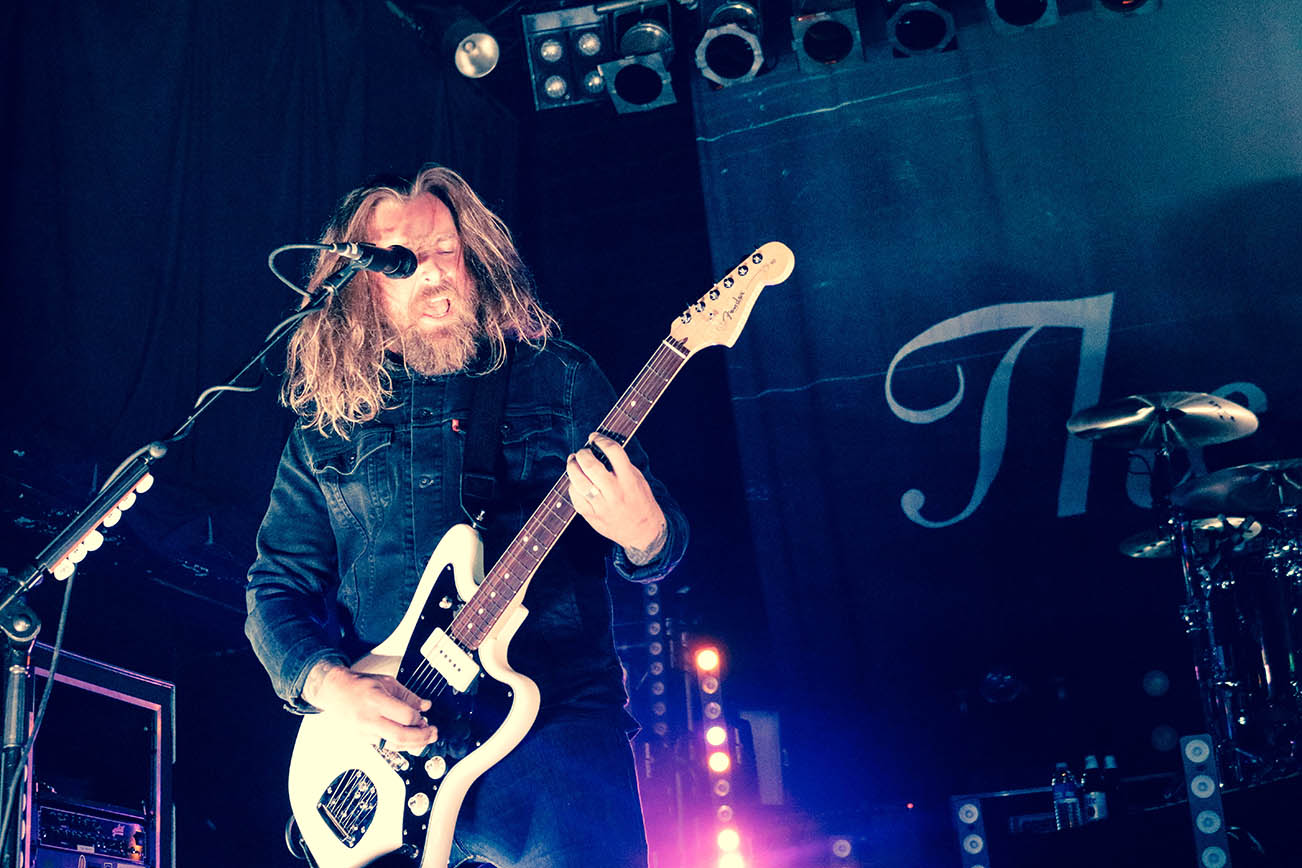