Fresh off of the success of their full-length, In The Dead Of Night, release last year, horror-movie-punk rockers The Dahmers have satiated more appetites with their latest EP, Creepiest Creep. The four-song fiasco is pure adrenaline, a shot in the arm that is indicative of their brand of consistently thrashy, horror-obsessed garage punk.

The Dahmers sound like a house band for a Wax Museum dedicated only to MGM monsters that is way too talented to play there, which is a nicer compliment than that sounds. They are able to cross-stitch together various influences ranging from garage rock to post-punk revival to street punk, without sacrificing the ultimate tool in their arsenal: a hell of a lot of fun. They also play fast, fast, fast; they constantly turn up the tempo so that it’s on the verge of melting off your face. Even more interesting is that while they do sound like a grindhouse-era act, they still somehow manage contemporary nods: I hear some Death From Above 1979 on “Reoccurring Dreams” and am reminded of Ty Segall in their titular track.

All of the above are good things, to be sure, but the only fly in the ointment is that as with the album’s speed, we just as quickly lose the melodies on display. When it comes to memorability, the group’s bubblegum choruses and punk chords are just as easily forgotten. So, while The Dahmers are a tremendous amount of fun, the only caveat in their approach is their lack of staying power on the psyche.

We’re stuck having “Reoccuring Dreams” about this damn song.

However, what separates The Dahmers from bands like The Misfits or The Cramps is that they aren’t in any way attempting to take themselves seriously, nor cultivate a ham-fisted mystique. After all, why not make the music without having to costume everything up? (Although, with that said, they did enjoy doing exactly that on their last music video for single “To The Night”.) Nevertheless, the band are more concerned with churning out killer tracks rather than a cult of personality, resulting in a ton of horrific punky fun. 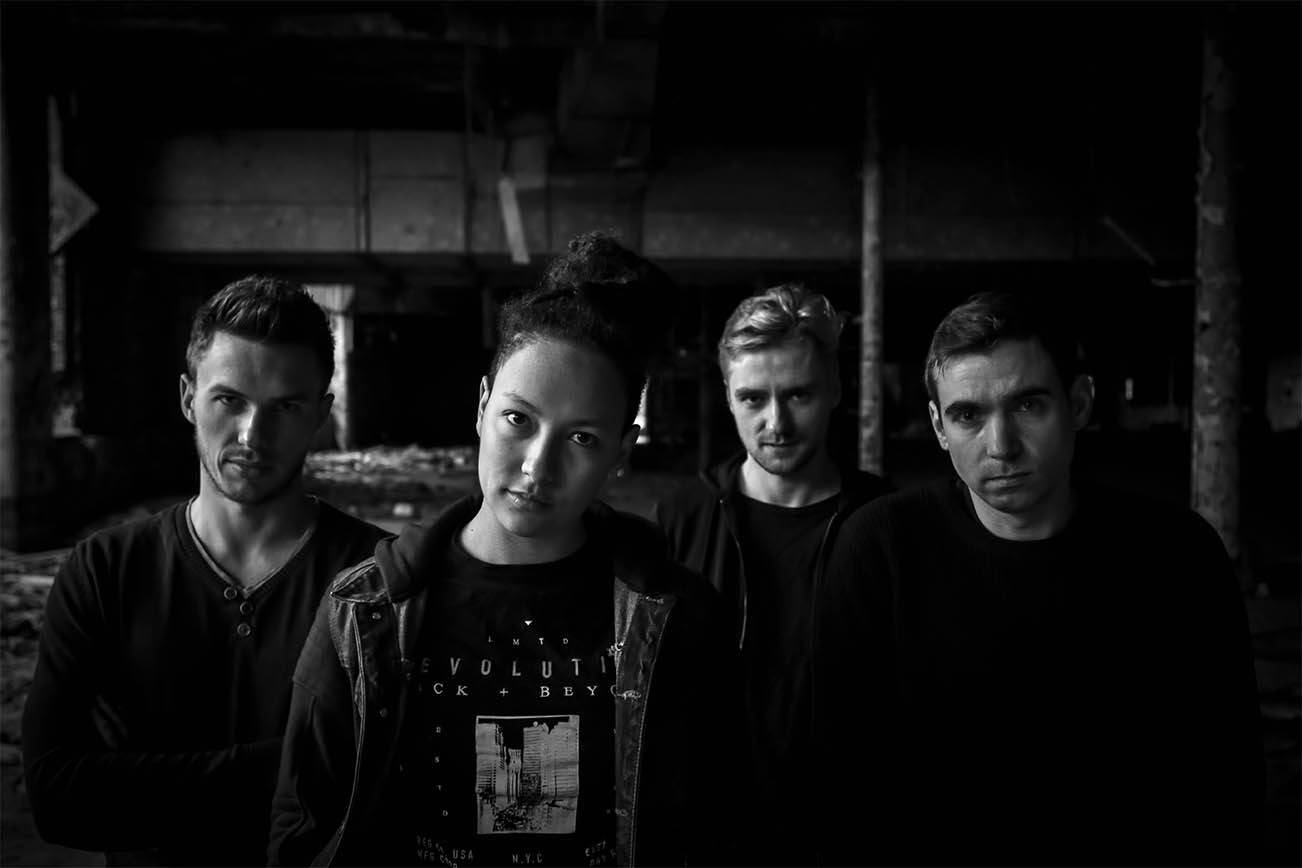 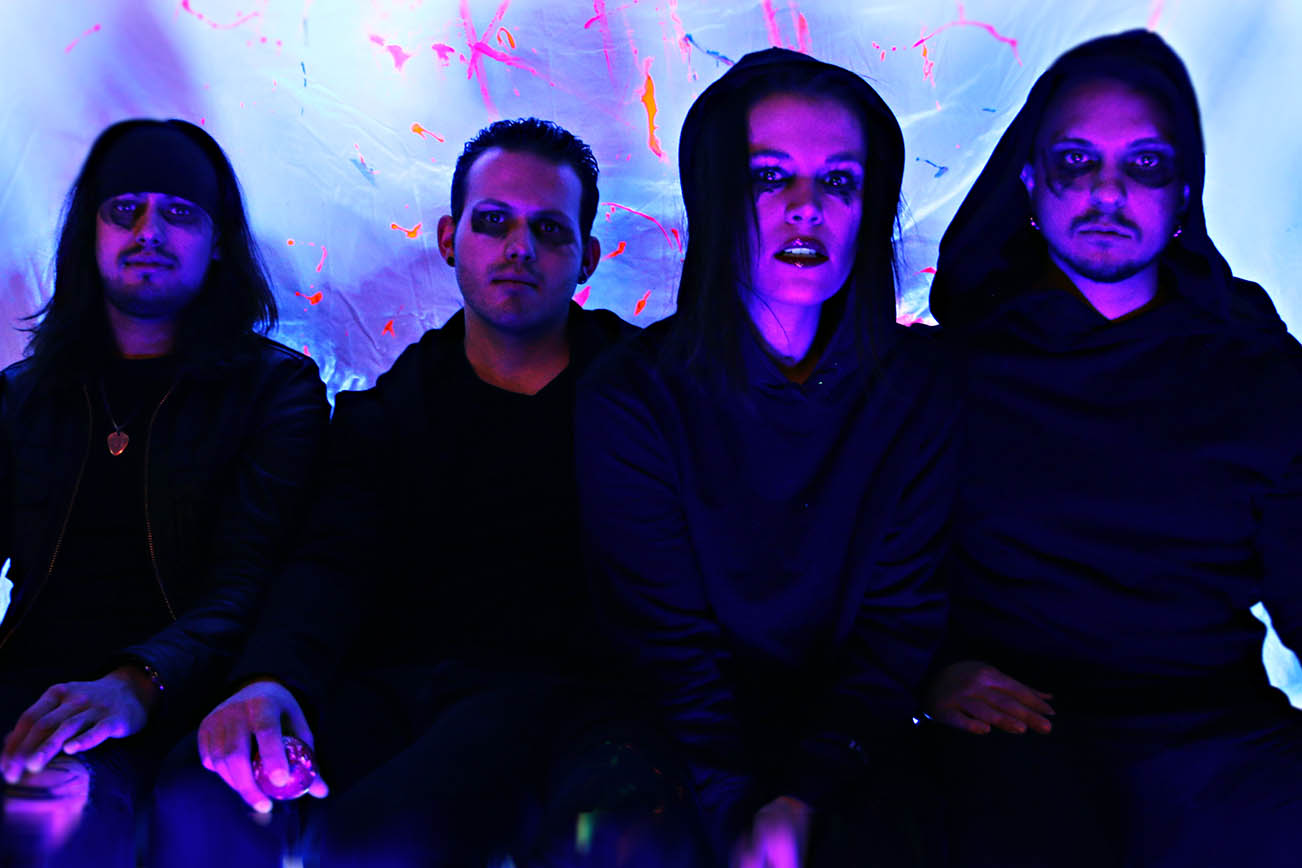