Born and raised in Edmonton, AB, singer-songwriter Eamon McGrath eventually relocated to Toronto where he’s now based. If his name rings a bell, solo work aside, it might be thanks to his guitaring in Julie & The Wrong Guys, another local act which includes Julie Doiron and Cancer Bats members Mike Peters and Jaye R. Schwarzer. Now, on June 1st, the marvellous musician is returning with yet another solo album, Tantramar. Due out on June 2nd via Saved By Vinyl (pre-order a copy here), McGrath’s sixth studio recording features a whole slew of guest appearances and effortlessly mixes punk, rock, indie, and country into a gritty, pub-ready cocktail.

Penned and recorded in Sackville, New Brunswick, the album literally includes sounds captured during McGrath’s time spent in the small town (raccoons scurrying beneath the floor, trains whistling as they blow by, etc.). So, with this all said, please head below, check out the artist’s upcoming tour dates and have your soul subtly soothed by pressing play on our exclusive premiere of the new album.

Commenting on Tantramar, Eamon McGrath was kind enough to share some thoughts with us:

“As the 2017 Sappyfest songwriter in residence I assigned myself the task of creating a musical instrument out of a city: utilizing its geography, stories, people, buildings, ghosts, sounds, feelings, textures and spaces as a kind of squeezebox that made an inescapable and unarguable imprint on the recordings that were constructed there. ‘Tantramar’ was and could have only been created in Sackville, New Brunswick, it is as much a photograph of a time and place in both my life and the life of the town where it was taken as it is an auditory document of my time spent within it for the time I was there.” 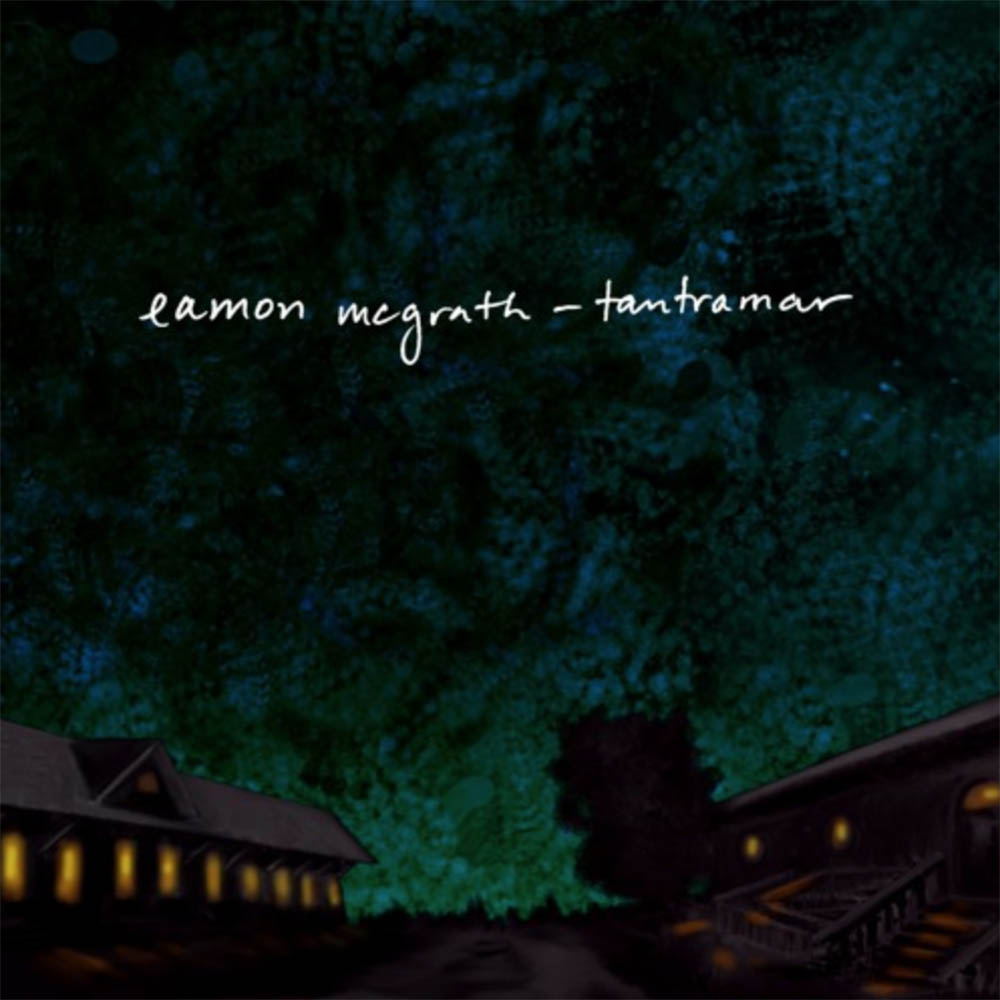 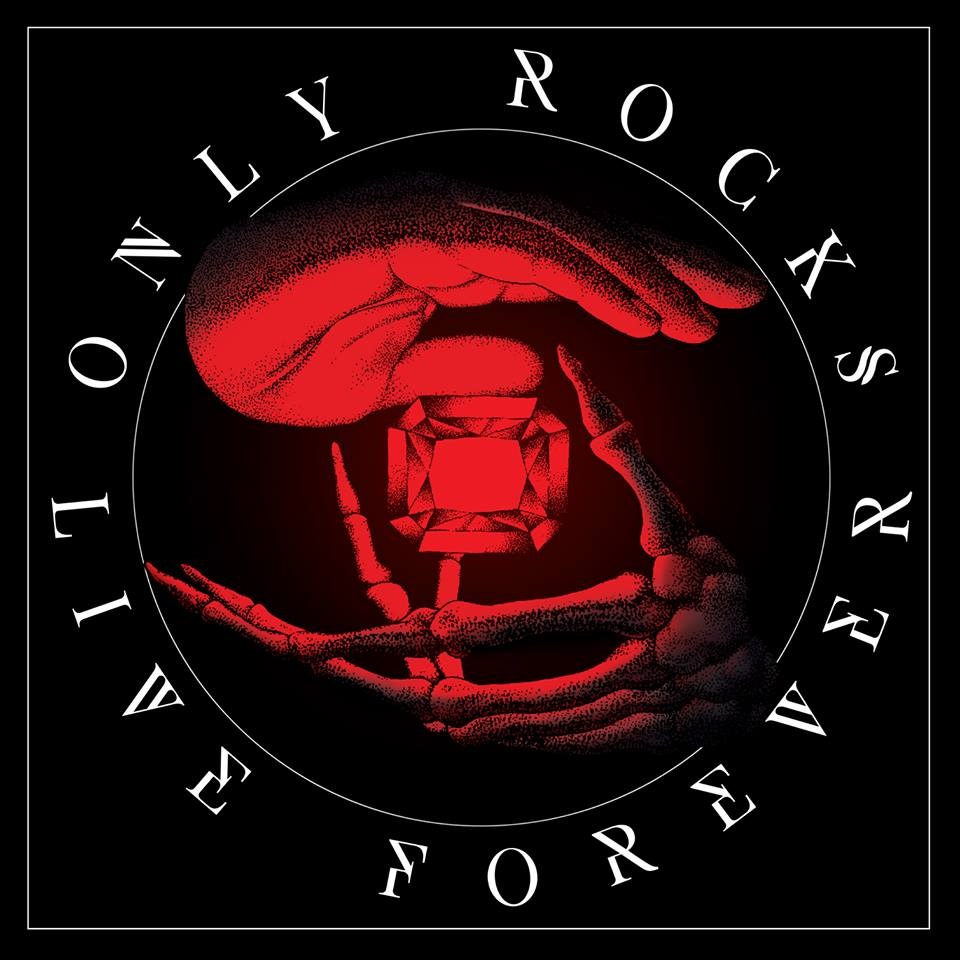 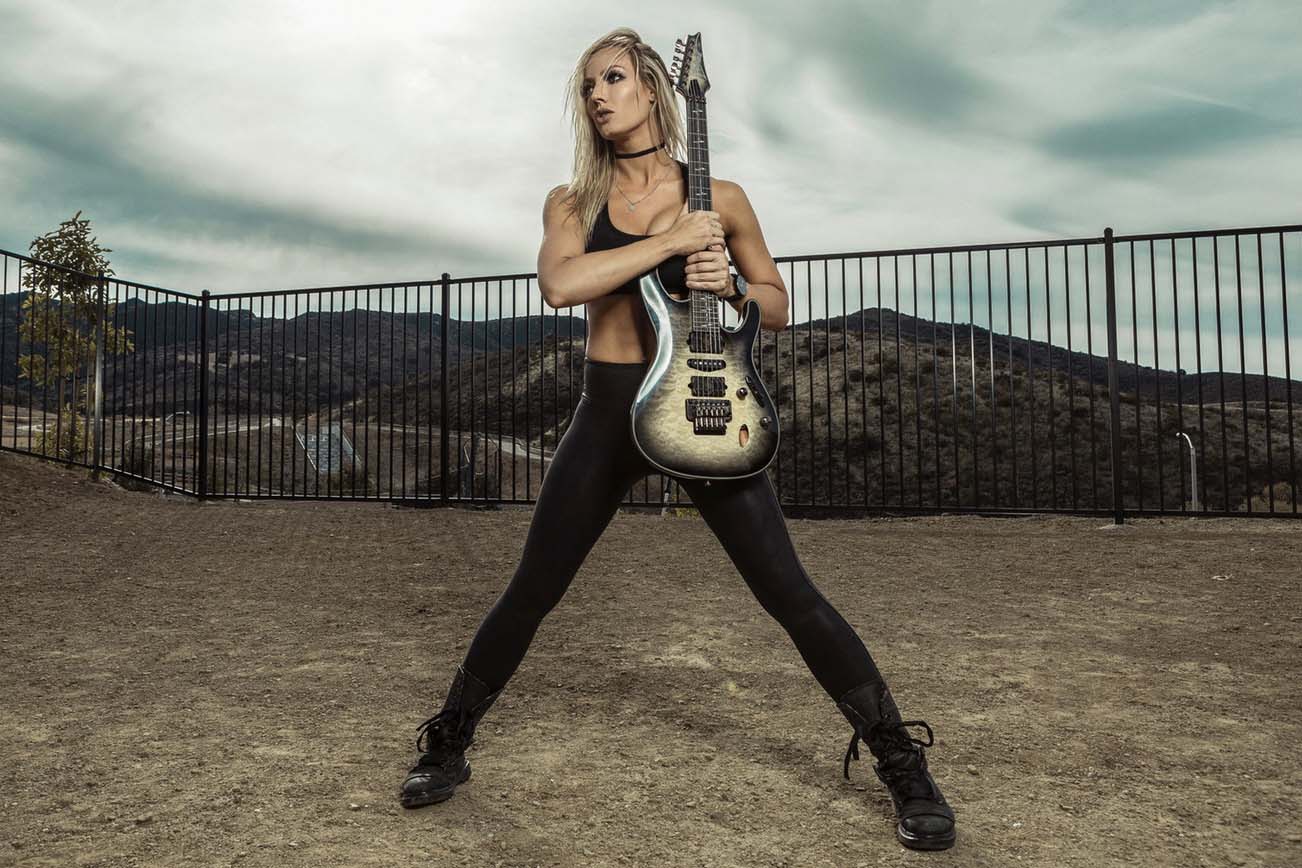