Before Day 1 of 2018’s Northern Invasion festival in Somerset, WI even began (peep our Day 1 review and photo coverage here), we were able to connect with Senses Fail front man James “Buddy” Nielsen for a quick interview about life, and what’s next for the band. The group continue to tour in support of their seventh full-length album, If There Is Light, It Will Find You, which dropped on February 16th via Pure Noise Records.

A lot has happened to you since you first formed the band in 2002. If you could say one thing to your 2002 self, what would it be?
Nielsen: I would say just try to enjoy the moment and know that everything is going to be okay.

Throughout the past 15+ years, what has been your favorite song to perform live?
Nielsen: I guess it changes you know – as you write new songs and then those become your favorite. I would also say that I really like playing songs people like. I know that sounds weird but playing the songs people generally aren’t interested in is not very much fun.

Check out Buddy throwing down on stage at Northern Invasion. 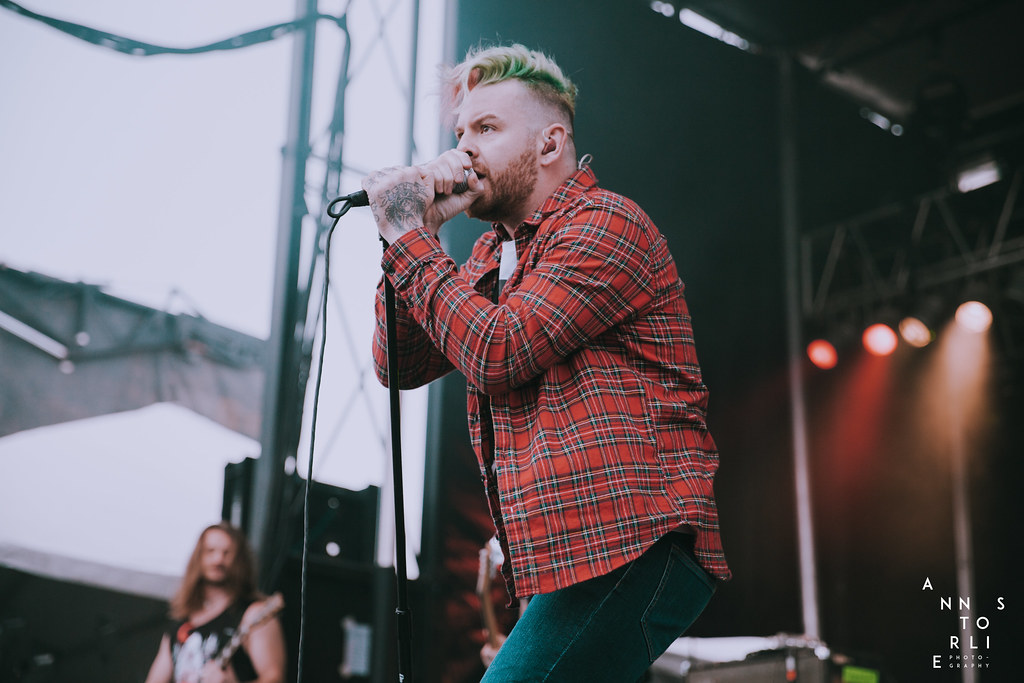 What is your favorite song off of your new record and why?
Nielsen: Man, I really like “You Get So Alone at Times That It Just Makes Sense.” That’s one of my favorites.

Is there any one specific reason?
Nielsen: It reminds me of 10-13 years ago musically and like…I don’t know, it just made me feel good as soon as I wrote it. I don’t know, it felt very um…it felt like going home.

Where do you see yourself going as a band in the future? Are you going to focus more on touring or writing new music?
Nielsen: I mean I do a little bit of both, I mean right now we’re going to be touring for Warped Tour, and we have another tour planned for later in the year and then some international stuff so right now we’re just focused on touring really. Not really working on music at all.

Check out the band’s sickest music video yet, with their clip for “Gold Jacket, Green Jacket…” 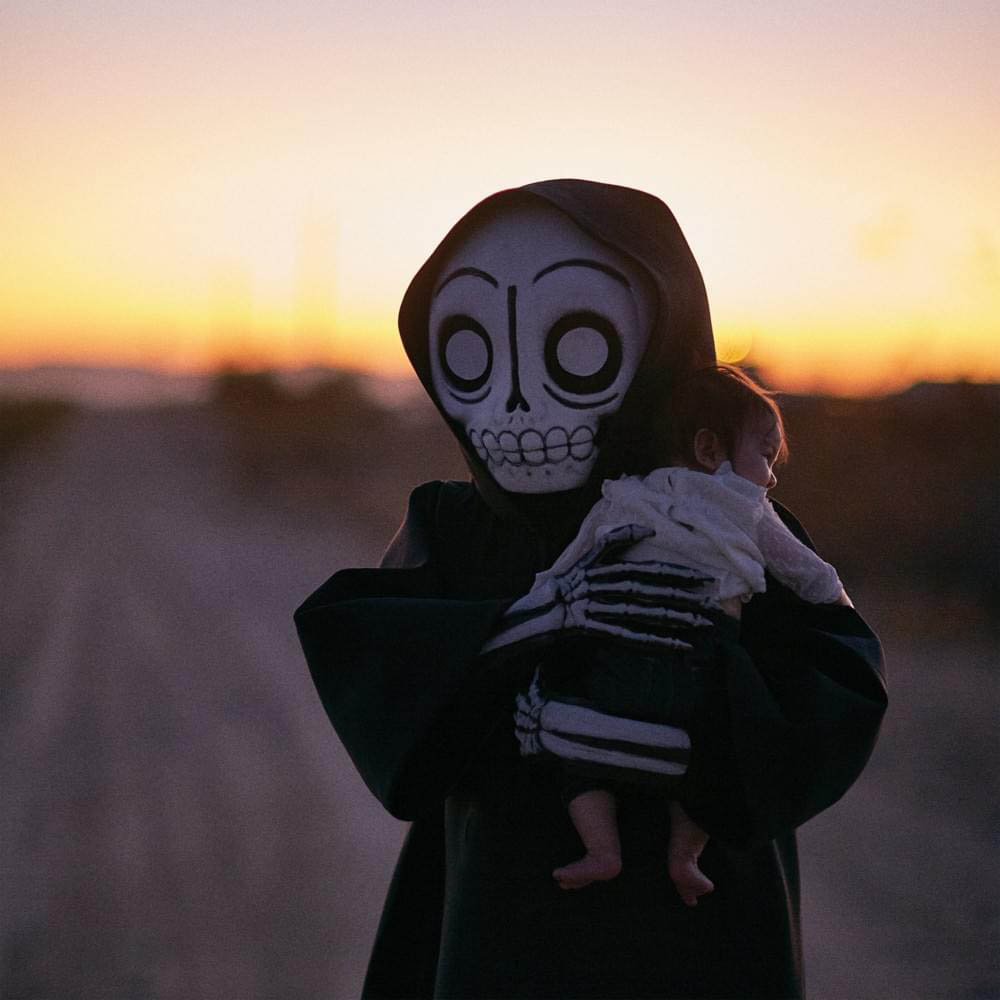 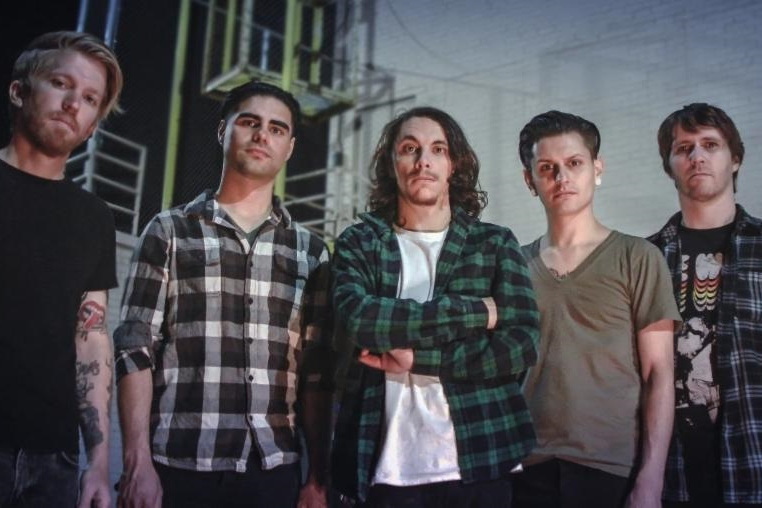 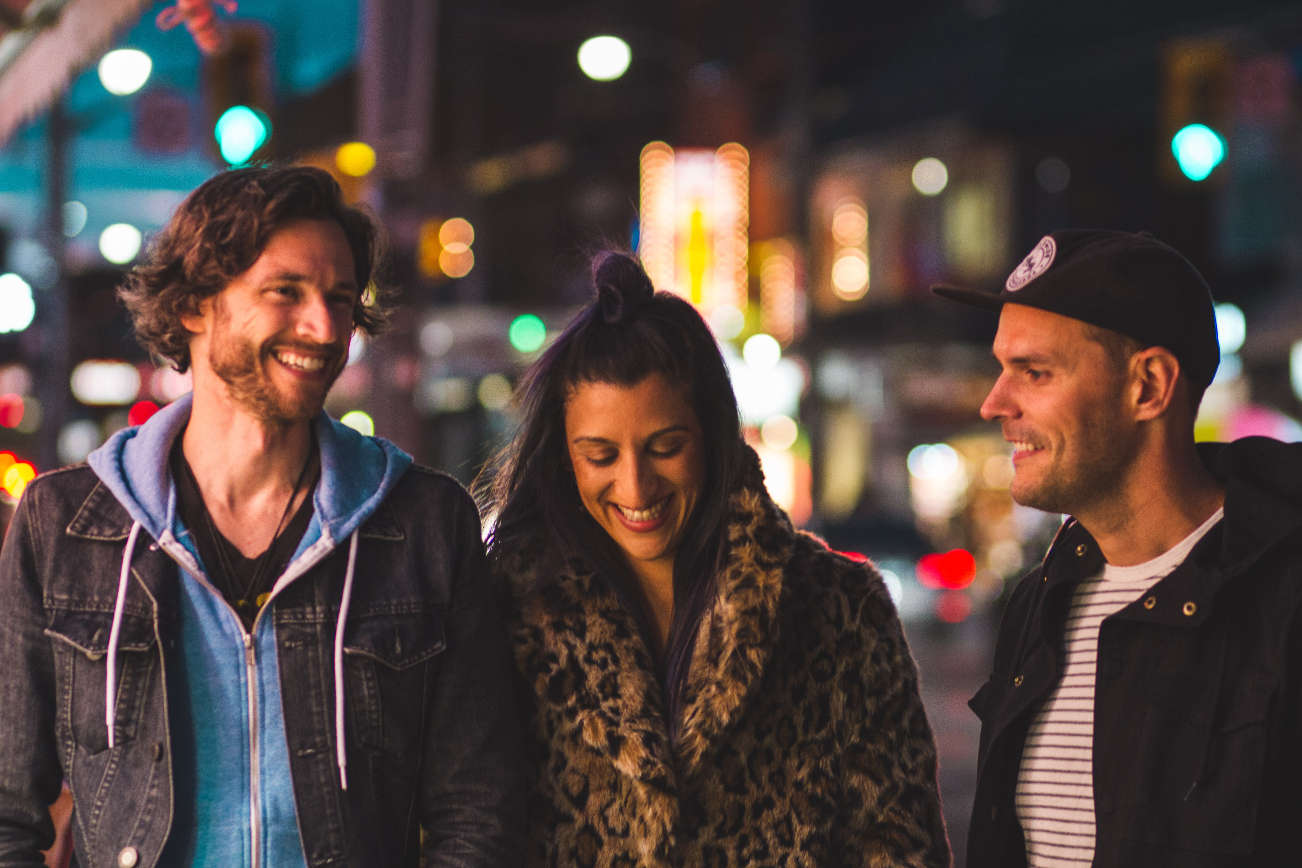