Formed in 2016, Bedfordshire-based quintet SEASONS have created quite a following over the past couple of years, with high praise coming in from media outlets such as BBC Introducing and Kerrang! Magazine, alongside generating well over 100k streams of their last EP What Goes Around on Spotify. Suitably impressive for such a young band. Back for a third time, Chapters showcases the group’s evolution as artists in crafting catchy mainstream rock.

The guys began the year strongly, with the release of first single “Gataway,” with its bouncy riff and ultra infectious chorus which will will no doubt be screamed by anyone checking out them on the multiple live shows they have coming up in the next few months. It does indeed make a promising start to Chapters, which is comprised of five highly-polished radio-friendly rock songs. The title track “Chapters” kicks in with a nice, heavy guitar hook alongside a really good, catchy chorus, which with closing track “Consequences”, are definitely the standout tracks on this EP.

Clocking in at a brief 15 minutes, Chapters clearly shows an emotional and musical narrative of how SEASONS have evolved over the past three years, taking influence from, but adding their own unique twist to the sound of bands such as Don Broco, Young Guns and You Me At Six. Personally, I feel it’s not really an EP you would keep going back to; however, I’m a big advocate of supporting British artists and if you’re a fan of mainstream rock, SEASONS continue to be ones to watch.

Check out the video to EP opener and first single “Getaway” below. 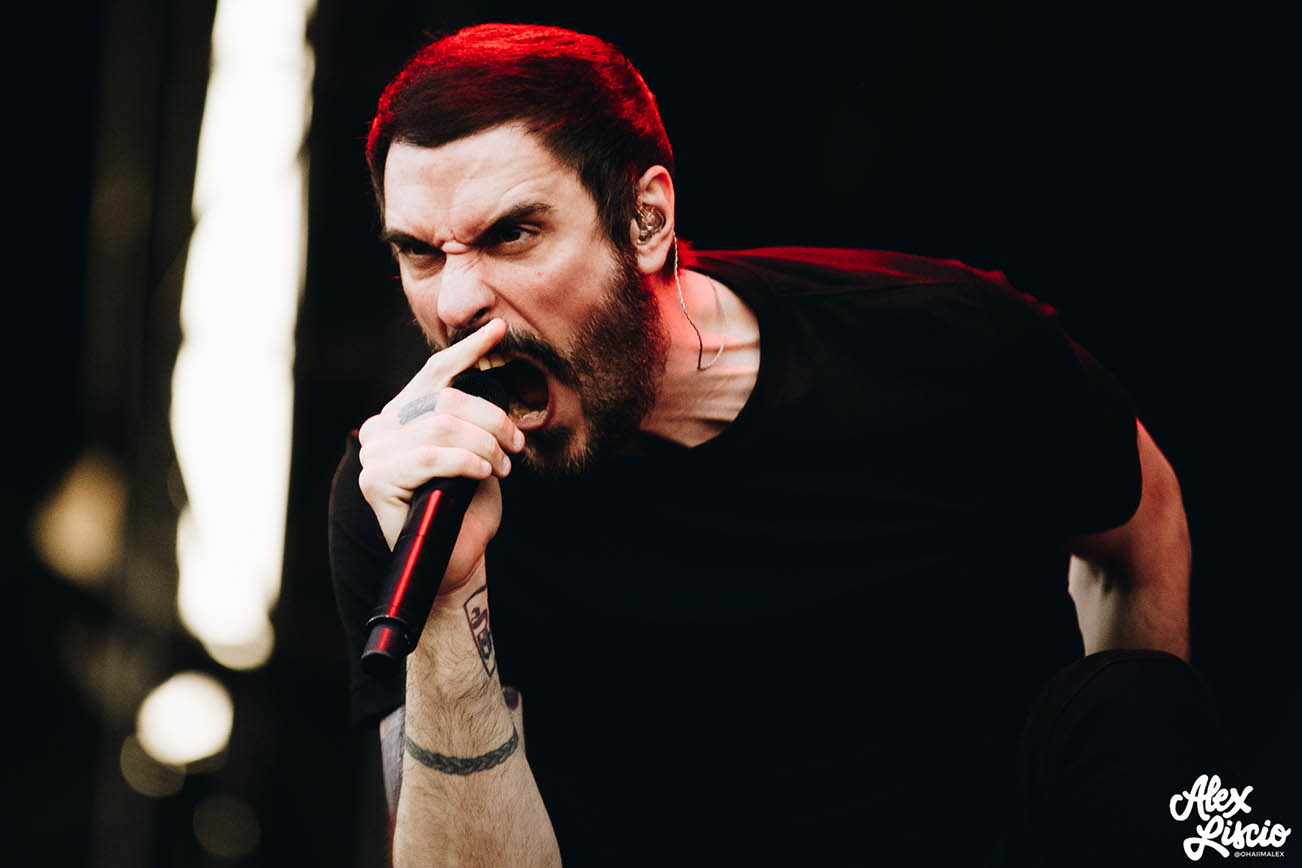