Los Angeles, CA-based alternative/electronic rock quartet, Knee High Fox, led by the enthralling energy of vocalist Krsy Fox, have quickly amassed somewhat of a cult following since their debut in 2011. Armed with 2014’s Unknown Skeleton EP, 2015’s debut full-length, Obey The Cross, and 2017’s two-track Burning Down The Steeple EP, the band recently re-upped their musical firepower with the addition of Jawbreaker – which was released on Mar 29th and can be heard on Spotify or grabbed at iTunes.

With terrific new tunes ready for live consumption, Knee High Fox is going to be touring as much as possible in 2018, so why not start ASAP? The group — which also includes bassist Simon Nagel, drummer Harley Dewinter, and guitarist Sam Bam Koltun — have confirmed a US trek supporting Powerman 5000, dates and venues for which are listed below. And, with all of the hubbub currently surrounding the crew, why not also debut a music video for the red hot single “Witch”?

Sharing some awesome background on the new video, Krsy left us with these spellbinding words:

“‘WITCH’ was one of the last songs we ended up writing for the album and sometimes magic happens in the final hours. The song is so fun with so many references of movies, horror, folklore, and a lot of my own insanity! Playing it live is so intense, it’s already a favorite. It’s a fun ride so we knew the video had to be crazy and weird in its own right. I came up with the concept of getting a hearse and a coffin and riding around Los Angeles on the hood with dancers and the band rockin’ out like some kind of insane parade with crazy makeup.

“Needless to say we had the police chase us down more than once! If you watch closely there’s actually footage of a police officer chasing us on foot in one part of the video. It was also really fun explaining why I was inside of a coffin on the side of a busy street. No one got arrested, we had margaritas and acted and dressed like total weirdos, another fun and successful day for Knee High Fox! I directed this video which I love to do because it feels even closer to my heart. Our good friends and super talented dudes Kevin Garcia and Tyler Connolly shot the footage and lived through this day of craziness with us. We can’t wait for everyone to see this video and what we got away with!” 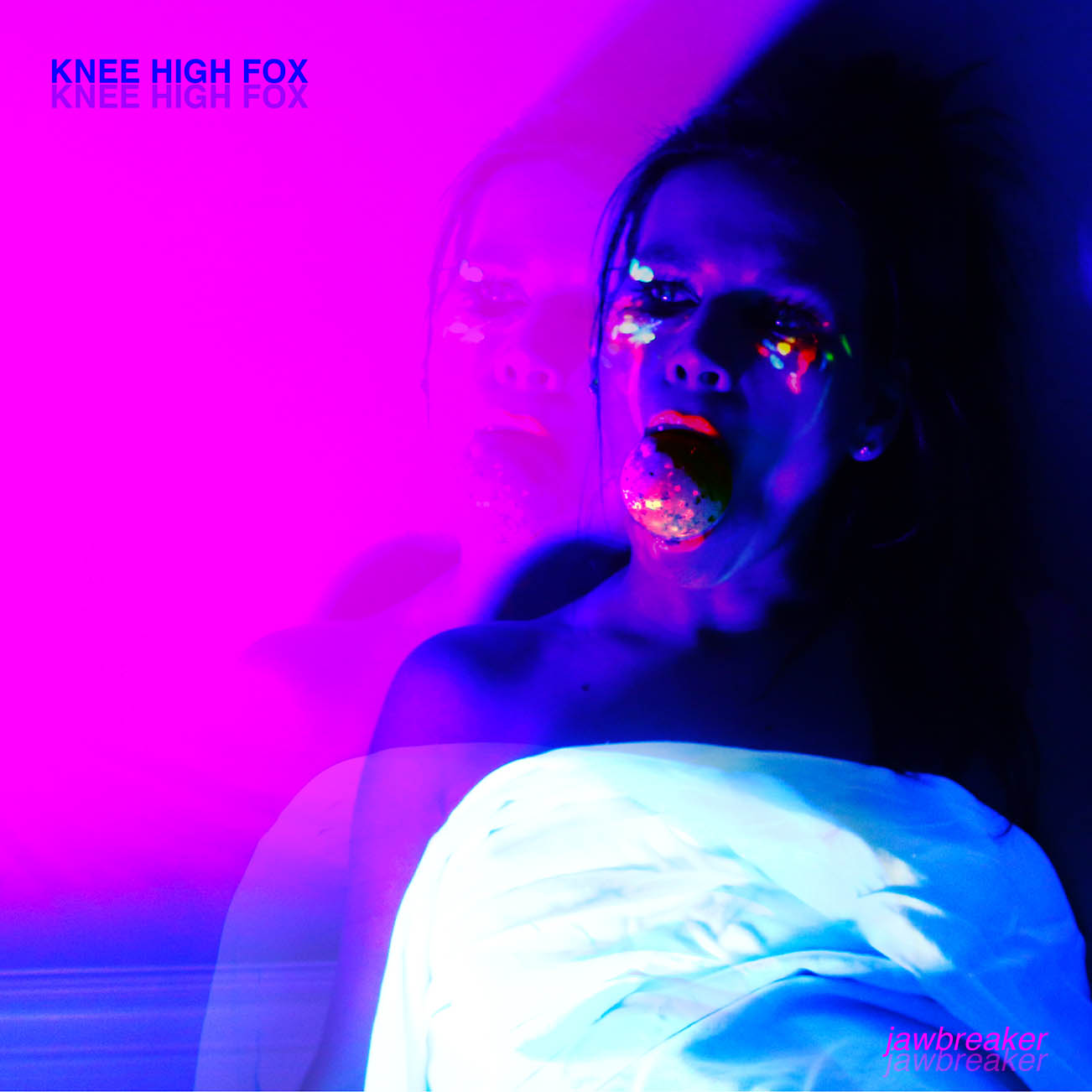 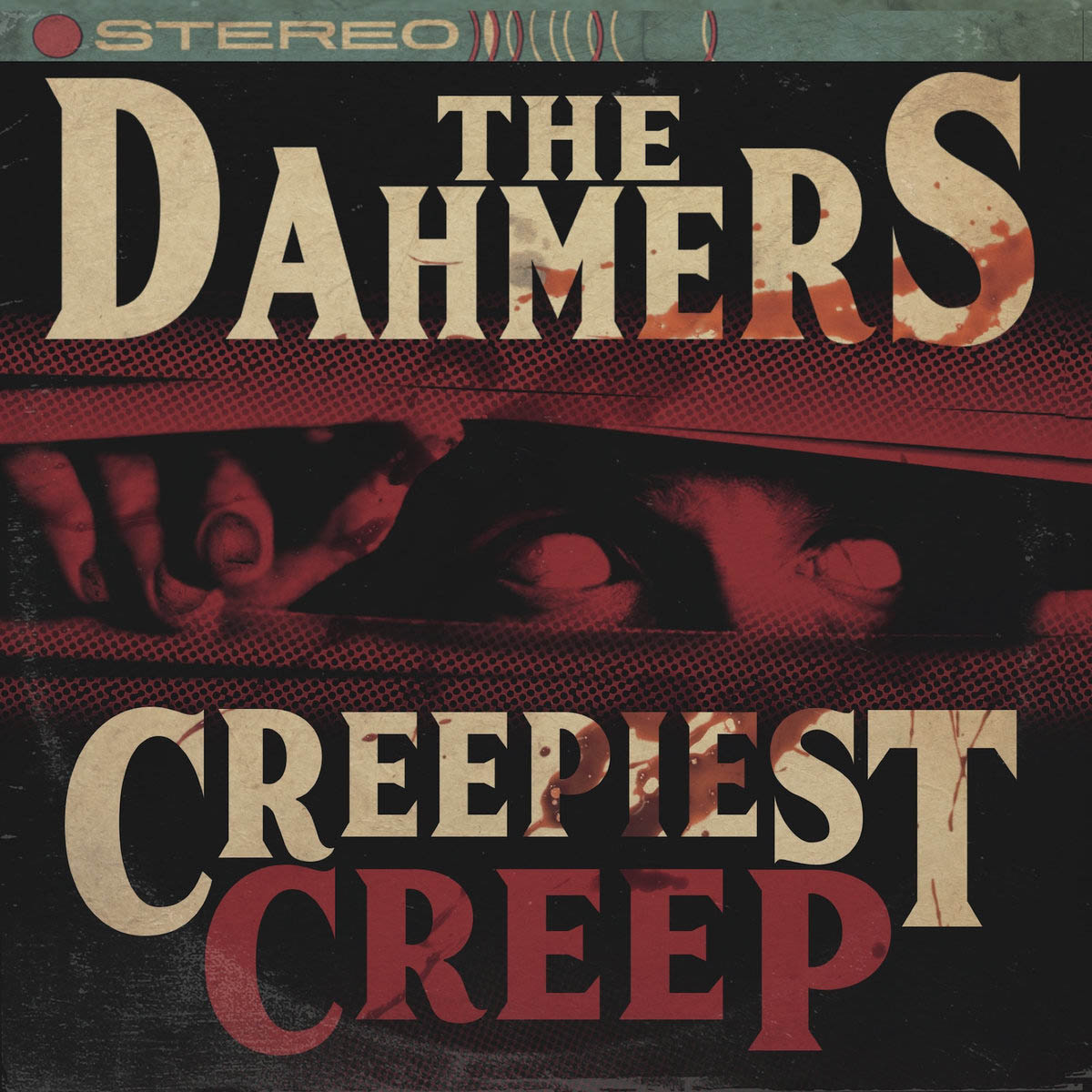 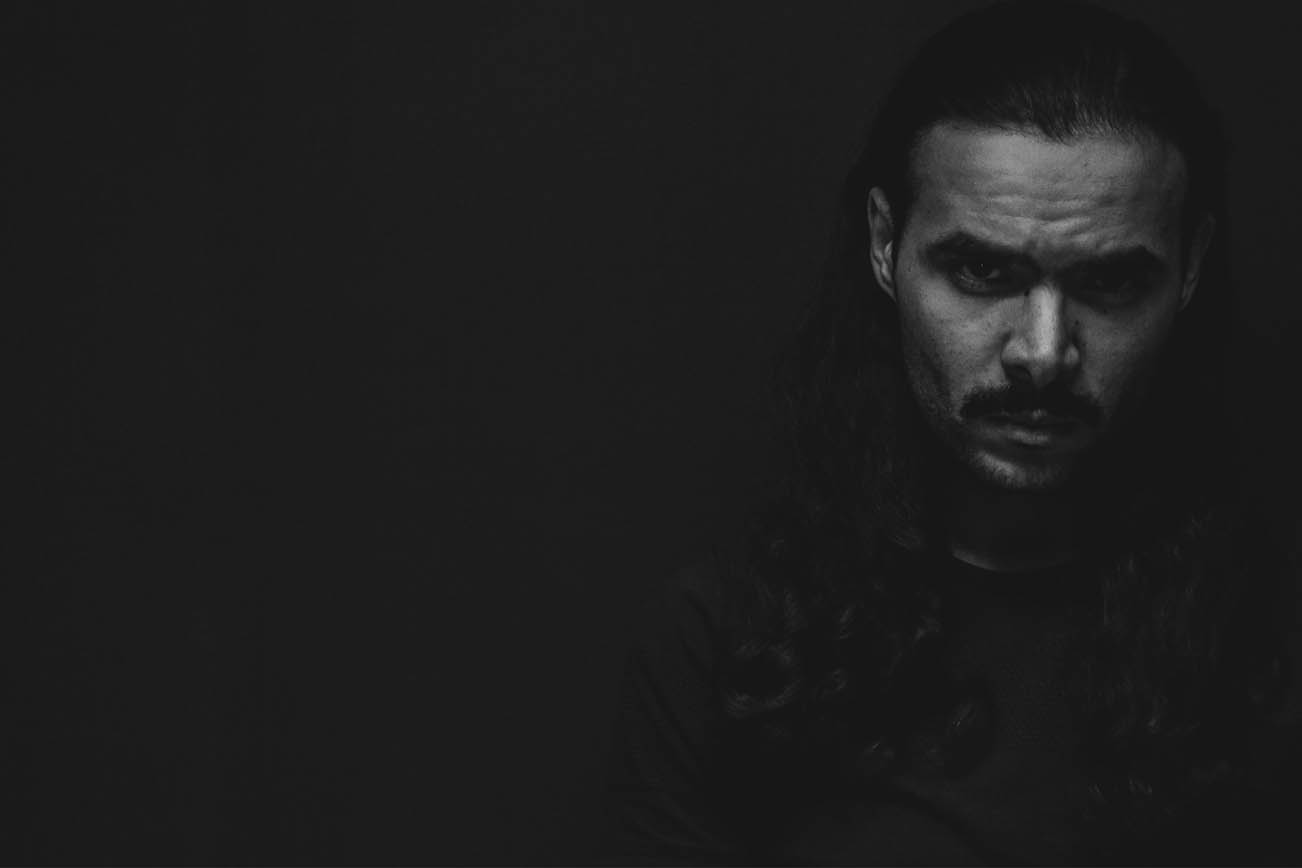