The fandom of Reverend Beat-Man is cult-like in proportion; yet small in the grand scheme of things within the niche he resides. He’s coined his style blues trash, which is another way of him saying he plays a primitive, crude form of lo-fi rock n’ roll with heavy blues influences. It’s a caustic sound, therefore an acquired taste. April 28th had the Swiss-maniac preacher and his counterpart, the solemn Sister Nicole Izobel Garica, conclude their first US tour in the red velvet halls of the Long Beach dive alongside Vegas lounge surfers, Thee Swank Bastards, and Los Angeles spaghetti western psych-rock group, Spindrift.

There’s a homecoming feel to this show to note, Alex’s Bar is the venue Beat-Man and Garcia first performed together back in the winter of 2013 for what was initially a one-off between the two. That one-off became a few European tours and a new record between the two set to come out in fall on Voodoo Rhythm Records, Beat-Man’s own label. How did the night turn out? Here comes the spoiler.

You might party hard but Thee Swank Bastards look like they can party you into tomorrow, the next week, and so on. Three wild-eyed, sharp-dressed men begin the night with a high octane, 14-song surf set that included a Black Sabbath cover along with some tremendous dirty, politically incorrect humor. They even got an older couple to dance while the rest of us sat with our beers like a bunch of prudes! Who had more fun? You tell me! They understand the value in a set by packing a grip of material into as little time as possible. Their guitarist, Jesse Del Quadro, doesn’t mind walking around while shredding and eyeballing people eyeballing him.

More bodies pile in as Thee Swank Bastards conclude their set and tear down their gear. Observing the vicinity, people mingle around various parts of the room, but there’s a good crowd focused dead center on Beat-Man as he sets up his stage now. As White and deep red lighting permeate over him, church assembly music blares while he unveils a large, desecrated Swiss flag with the words “Blues Trash” crudely handwritten across the front. Upon taking his seat on stage left, a stoic Garcia takes her spot on stage right, and the lick from “Get on Your Knees” rings out and Garcia’s crash cymbal echoes throughout the hall. It’s a moment like this that’s memorable about these two, you watch them become maniacs in an instant.

We BELIEVE! Their live show is raw minimalist garage punk meets old-world blues, minimalism yielding maximum results for 45 minutes. Seeing their first show earlier in the month at the Hi-Hat, their set didn’t change it seemed, and it was more of the same from the duo. However, seeing Beat-Man change from the cheerful guy you meet at his merch booth to a spitting cobra as he breaks up a brawl in front their stage during the set was something to behold.

Just maybe, “Jesus” makes an appearance in this video.

Around 11:30, Spindrift plugs in and provides the much-needed comedown the room will eventually be asking for with an ethereal blend of Western cinema-inspired psych rock. Unfortunately, four songs into their set, we had to cut it short due to a family emergency. From what we gathered and from seeing this quartet many times in the past, their reputation as an aural kaleidoscope of orchestral, acid-laden strings still holds strong. 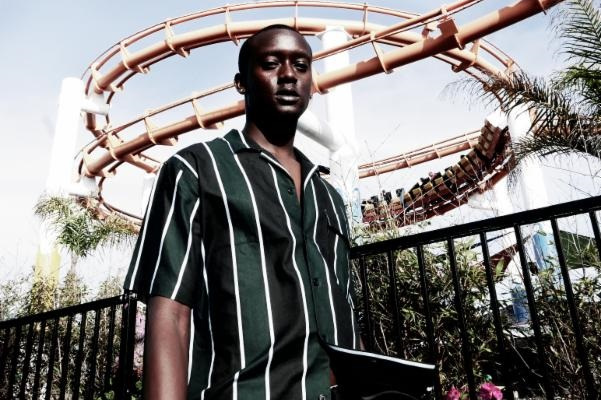 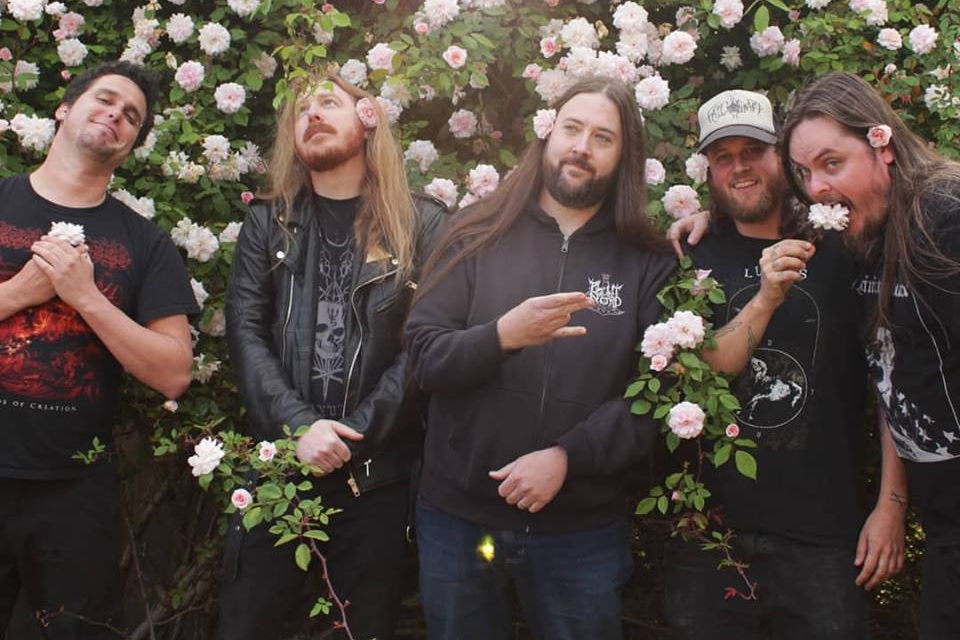