Waterville, Ohio trio Oliver Hazard have released a stream of “Illinois” which you can check out below. The band are an indie folk trio from Waterville, Ohio. Composed of Mike Belazis, Griffin McCulloch, and Devin East, the three are old friends who have played music together for several years. Last year, they won a Facebook raffle that allowed them studio time to record several new songs.

The band commented, “This song is loosely based on a weekend that we had spent together in Chicago.. we left the state with less than we came with. The song was written about an emotional addiction, a lost love that can begin to take over your everyday life. No matter where you look, that person is embodied, and at the end of the day, all you’re left with is a cigarette and her on your mind.” 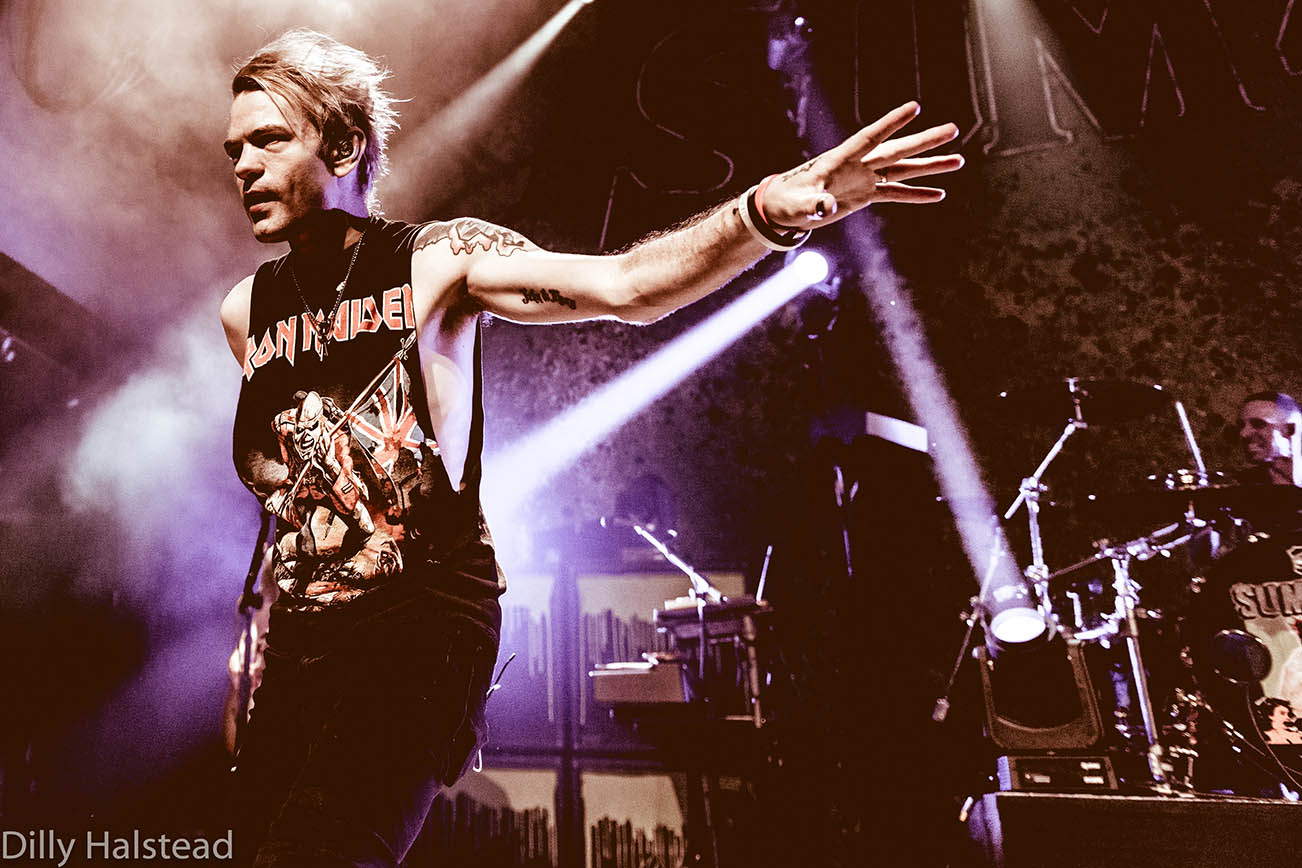 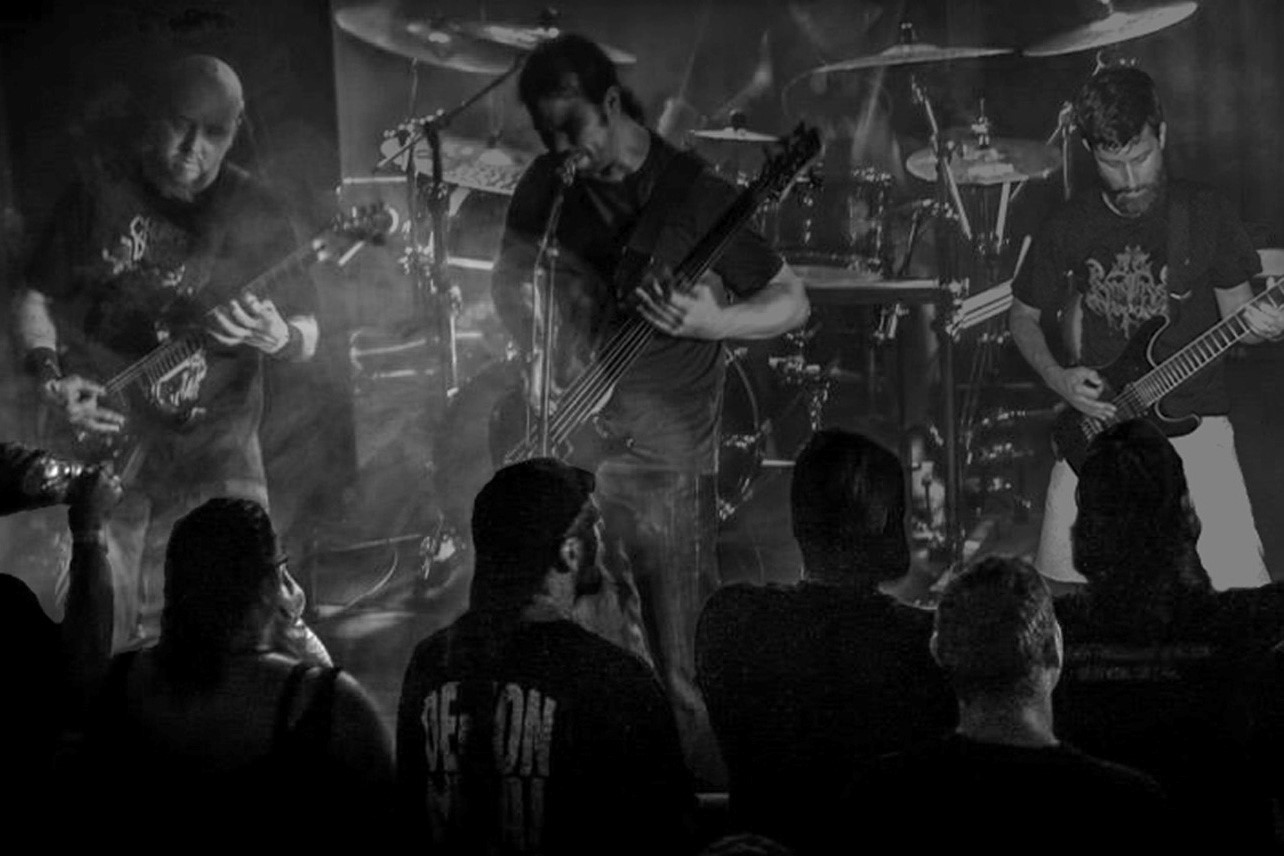