With their sophomore full-length, Nothing’s As It Should Be, due on June 15th, Torrance, CA-based rockers, The 131ers — which includes vocalist and guitarist Kaleb Davies, drummer Ryan Dawson, bassist Chris Graue, and guitarist Greg Wilmot — are following their self-titled 2016 release, by going “Crazy”!

The brand new single, yes, duh, titled “Crazy” has hit streaming services like Spotify and now, the fun-as-french fries foursome are not only debuting the track’s music video, but also took the time to get wacky with our Purely Provocative interview! Want to learn more about the upcoming eleven-track album that that was recorded in a homemade warehouse studio and subsequently produced by Vince Walker (Suburban Legends)? Tough shit… this is all about puke, poop, and party fouls.

Most public situation you’ve projectile vomited?
Ryan Dawson: I was camping in 8th grade up in Sacramento. It was me and three other guys in the tent. Earlier in the day, I had eaten some tuna that decided it didn’t sit well with me at around 1am. I woke up in a panic and before I could unzip the tent to get out I was shooting vomit all over the other guys in the tent. It was awful. We’re all still friends though so that’s cool.

Weirdest place you’ve ever taken a shit?
Chris Graue: Out of a 5th story window in Rome. Let me tell you, the time between the pinch and the plop is about the funniest couple seconds of your life. 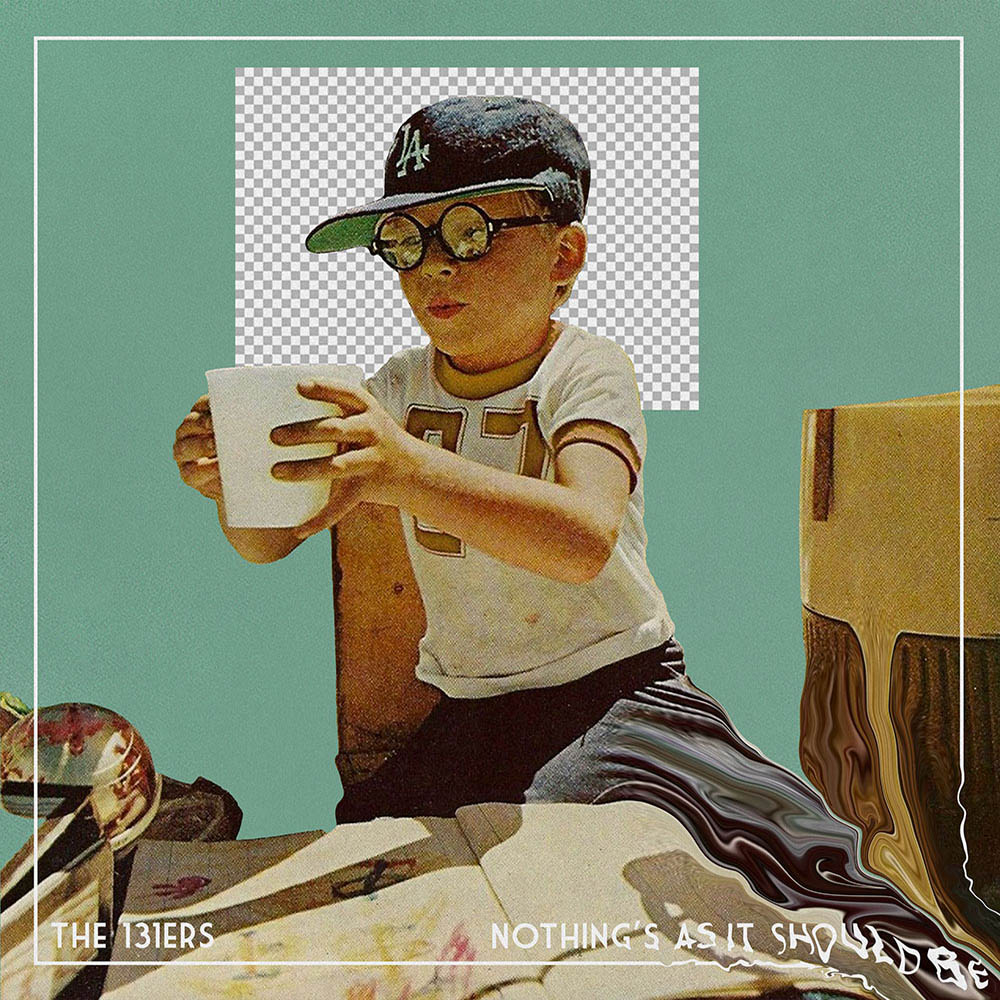 Any near-death experiences?
Ryan Dawson: Ever drive on a dark country road at 10pm and come around the corner at 60mph only to see a herd of boar running in the road? Yeah, I killed those bastards and psychologically damaged every passenger in my car as I did it. Also, it was my Mom’s car and I smashed the shit out of the bumper. Never thought my last second in life would be staring at a pig.

Chris Graue: I was in the car, and it was the day I grew to respect Ryan as a person. That pig gave him no chance to not hit it, and he calmly gave it as much brake as he could before making the decision to kill the pig instead of everyone in the car. We pulled tufts of fur out of the bumper and continue to use it as a touring vehicle to this day.

Your instrument/gear (drums, guitar, etc.) has a catastrophic failure on-stage and you have no back-up, what do you do?
Chris Graue: This actually happens to me regularly because I’m cursed. There’s not a single piece on stage with me right now that was there when I first started playing with this band 2 years ago, and all of them were freak accidents. I’ve always been able to borrow gear from other bands, fortunately, but if you take a close look at my setup, there are a bunch of weird, Frankenstein self-built pieces that I put together in response to one of these incidents.

Name some of your biggest pet peeves. You know… the ones that make you want to wreck shit!
Ryan Dawson: Every time one of Chris’ gear items breaks onstage, yes it happens that often.

Have you ever been too wasted to play live? What happened?
Ryan Dawson: Haha, oh yeah. I still went for it, but man it was awful. I think it was a cover of Johnny Cash too. He’d probably be proud of me if he were alive tho.

Time for ya’ll to get “Crazy” with The 131ers’ brand new music video.

What’s one of the most fucked up things that’s happened to you as a musician?
Chris Graue: I accidentally started a riot in Pomona. I was playing a punk band that wore masks as characters and kind of intentionally antagonized people. We were villains, it was all in good fun. This one girl kept hopping up on stage to use my microphone, which I will always allow because it might be funny. It wasn’t, and she had nothing interesting to say. The third time she tried, I denied her access and gave her a rude gesture. She tried to start a fight with me, but I made some jokes and kinda deflected her rage. Unfortunately, she still needed to get it out, so she took to punching some other girl square in the face.

Now, unfortunately, the aggressive girl had very short hair and kind of masculine features. The girl she punched did not. Some guy in the crowd saw, from behind, what he thought was some guy absolutely bloodying some poor, defenceless girl, so he threw a sucker punch. I saw in his eyes that he realized he was about to hit a girl about a millisecond before connecting with her face. She lost it. Someone in the crowd who saw what was actually a guy punching a girl lost it. There was blood everywhere. The girl who started it accidentally knocked out her best friend with one punch. The cops were called three times before we finished our set.

Describe your wildest drug experience.
Kaleb Davies: Alright, so I had just turned 14. For my birthday a couple of buddies of mine gave me some tickets to go see B.B. King at the Hollywood Bowl with their school’s jazz band. I hadn’t really ever smoked pot before and before the show some guys in their band gave me a “Grammy Bar”. From the entire night, all I recall is a very old, wobbly BB bringing out John Mayer and me for some reason thinking I really liked John Mayer and also “like wait, is that James Franco?”.Then I woke up the next morning covered in kit-kat wrappers – my ears ringing with the blues – and that was my first day of high school. Basic first drug encounter.

If you could choose, how would you die?
Ryan Dawson: Death by Boar. 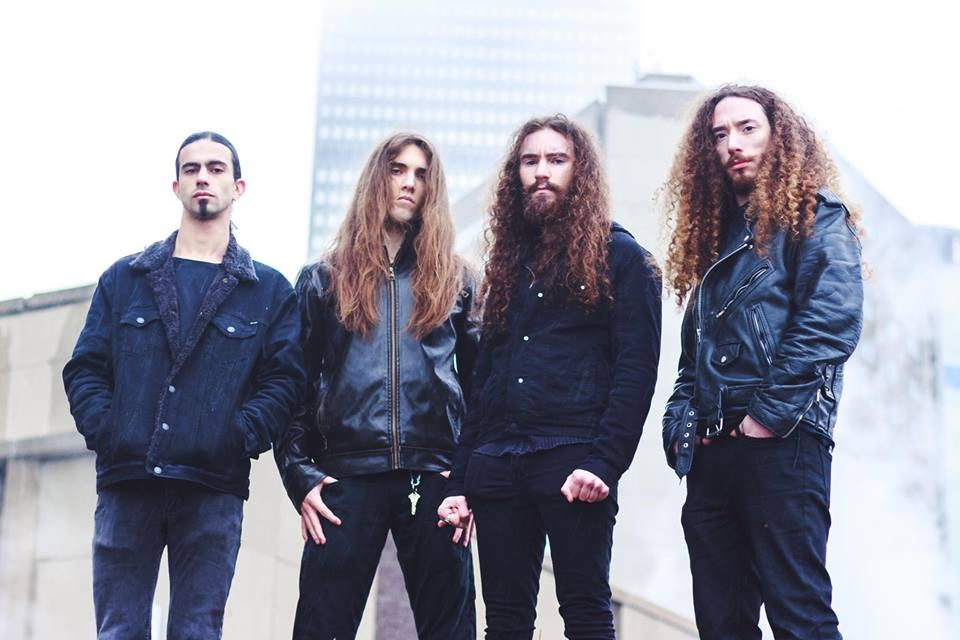 UNFLESH Release a Stream for “Savior,” the Second Single off Their Debut Record 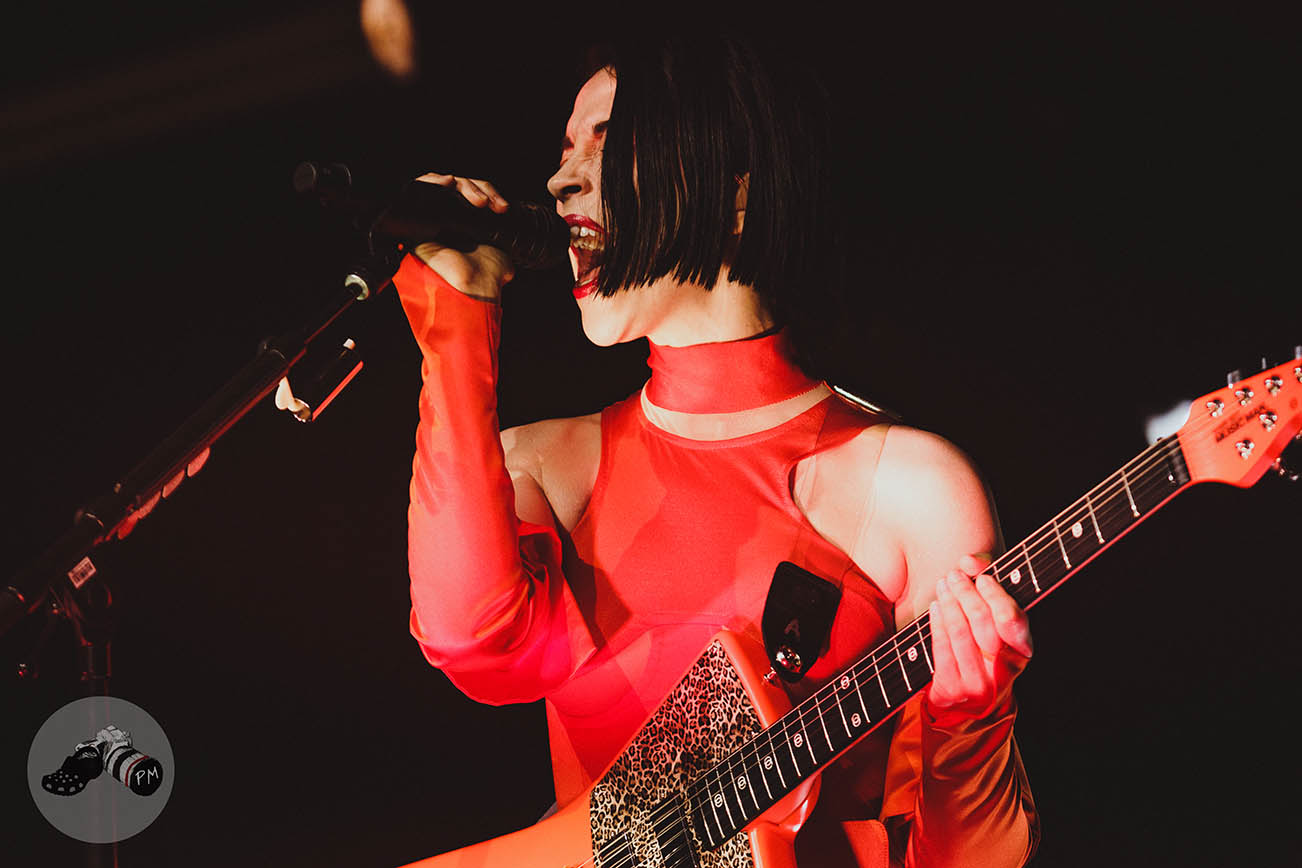