Coming off a successful run of performances at some of the United States’ biggest rock festivals, such as Welcome to Rockville, Carolina Rebellion and Northern Invasion, Parkway Drive have announced a return to North America this Fall. The band will begin the trek on August 30th in San Diego and finish about three weeks later with their largest North American headlining show yet, in Los Angeles.

The group will be out in support of their sixth studio record Reverence, just released at the beginning of May. Reverence stands out as the band’s most sonically diverse record to date and perhaps the most personal. “I hope Reverence is the kind of album that redefines what people expect of us, in the sense that you can now expect the unexpected. This time around we’ve taken more risks, and I don’t think we’ve ever sounded more interesting,” commented band frontman Winston McCall. 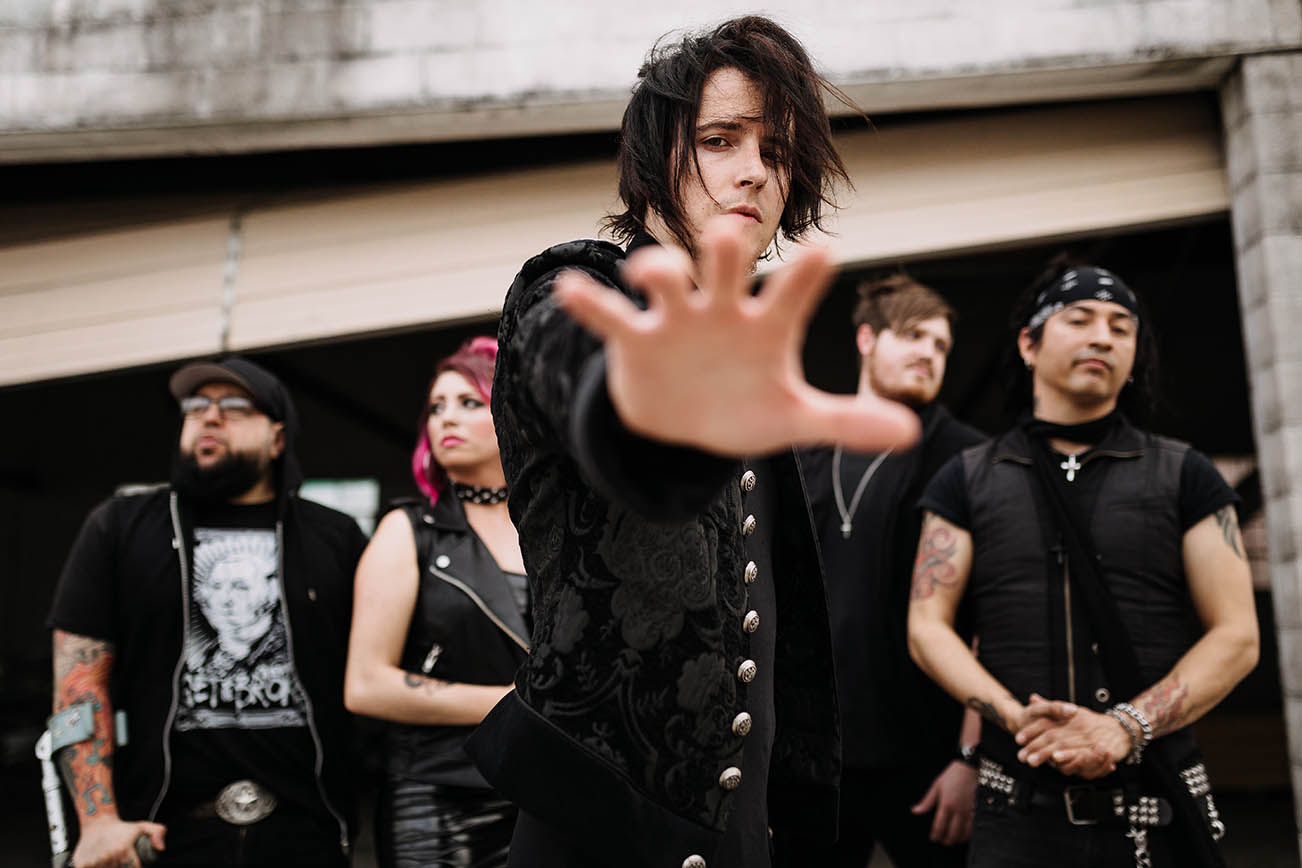 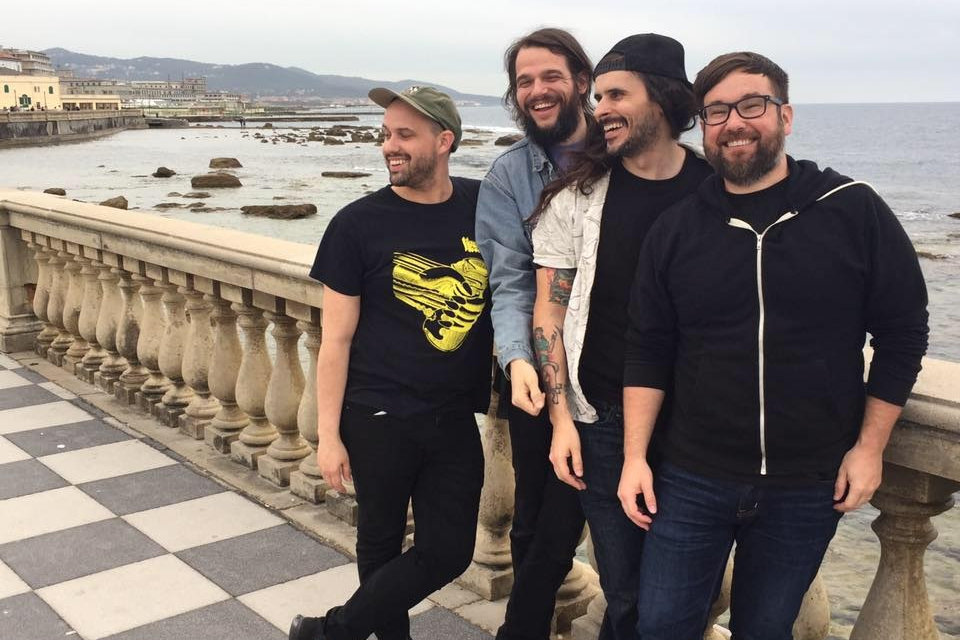