“With a new date and one of strongest lineups yet, we’re looking forward to the sixth year of the Bud Light River City Rockfest,” said San Antonio Spurs Sports & Entertainment Vice President Tammy Turner. “After engaging with our fans, we are excited to provide new experiences at the event and look forward to continued expansion of the festival moving forward.”

“Every year we strive to raise the bar with talent at River City Rockfest, and we’re truly honored to have the legendary Nine Inch Nails performing this year. This artist has been at the top of our loyal fans’ wish lists and it’s finally a reality,” said Joe Litvag, executive producer of the festival for AEG Presents. “Then to add in several iconic artists like Primus, Stone Temple Pilots and Joan Jett & The Blackhearts, along with incredible new talent like The Fever 333, Tyler Bryant & The Shakedown, and San Antonio’s own Upon A Burning Body, it gets us to an unforgettable day of rock in September!” 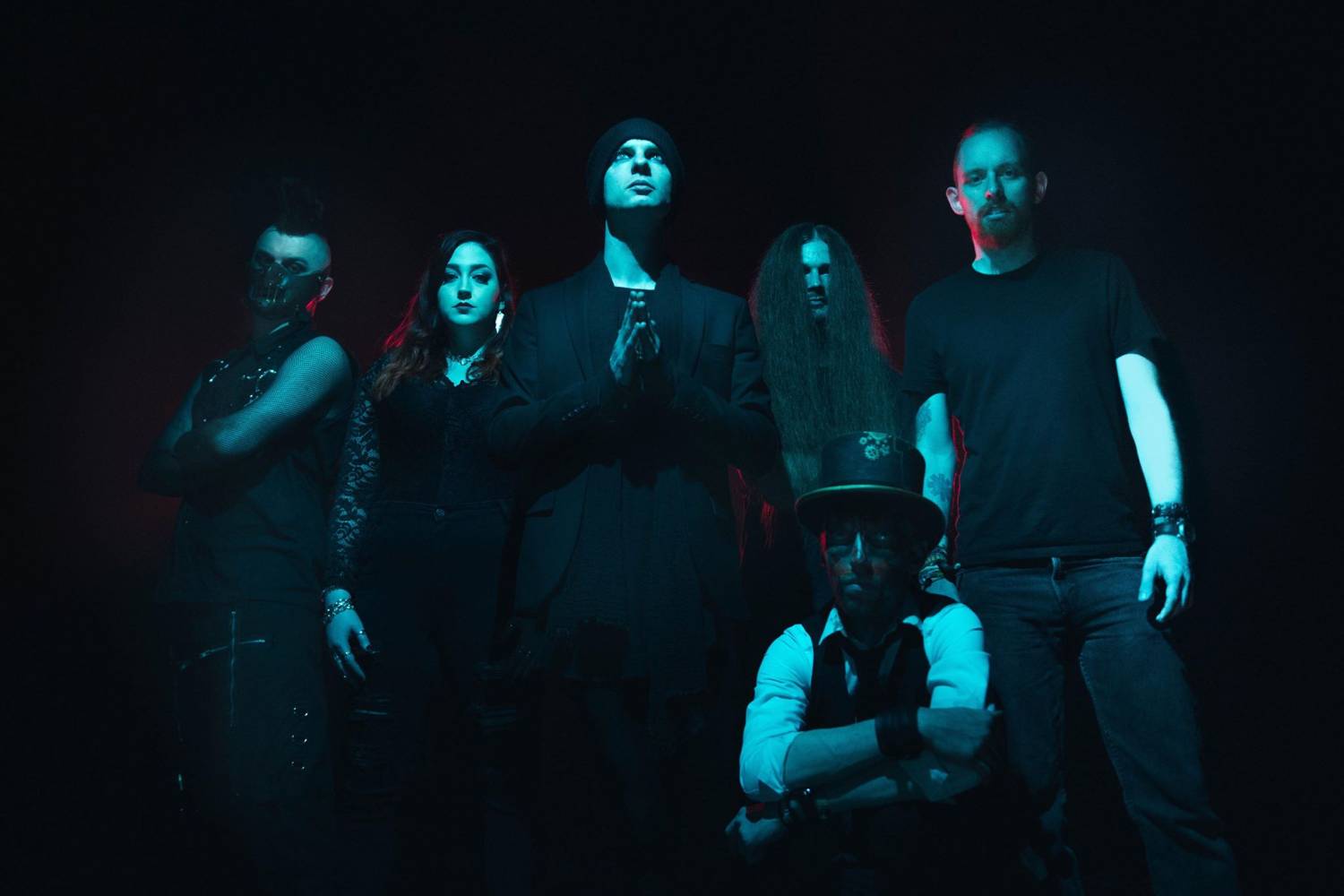 HER DESPAIR Demonstrate Their “Essence” with Stream for “Blaspheme With Me” 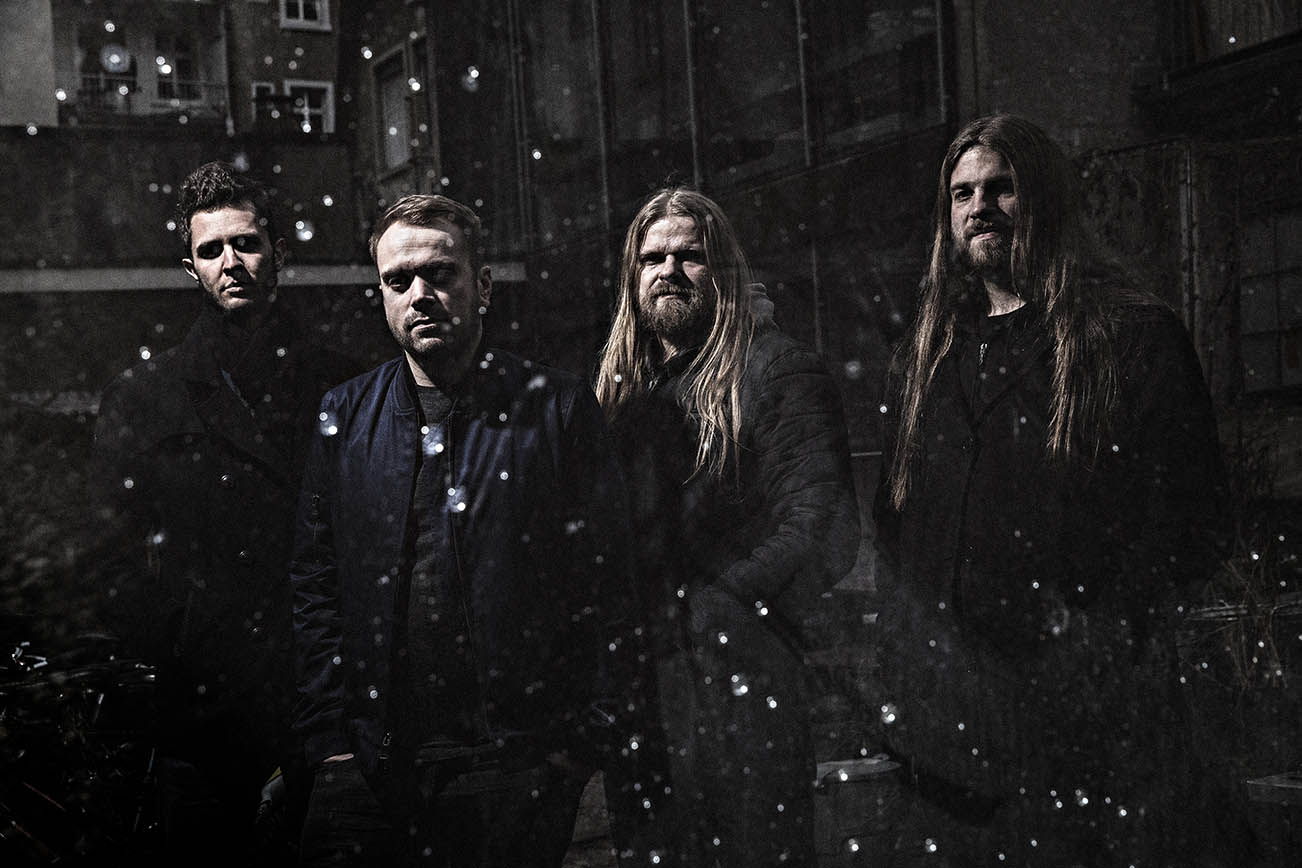 In Conversation with ZATOKREV: Frontman Frederyk Rotter on Metal as an Inner Journey