Love ‘em or hate ‘em, there are very few rock bands these days who can play the kind of wall-shaking arena-filling rock shows that Canadian rockers Nickelback can as Chad Kroeger and his band mates showed at the First Direct Arena stop off of their current Feed The Machine world tour.

Grunge rockers Seether had the unenvious task of warming up the Nickelback fans and, while there was a good few punters in attendance who’d heard of the South Africans before tonight, there were thousands in here who were experiencing the likes of “Gasoline” for the first time. Battling against a lukewarm response didn’t stop the band though and as they trudged off stage, they could chalk this one up as a job well done.

It doesn’t take long before Nickelback are reeling out the hits as “Photograph” and “Far Away” make an appearance within the first twenty-five minutes and from there on in the rock anthems just keep coming. Opening with “Feed The Machine”, the Canadian’s deliver a five-star rock show all big lights, big songs and a frontman who knows how to work his audience. 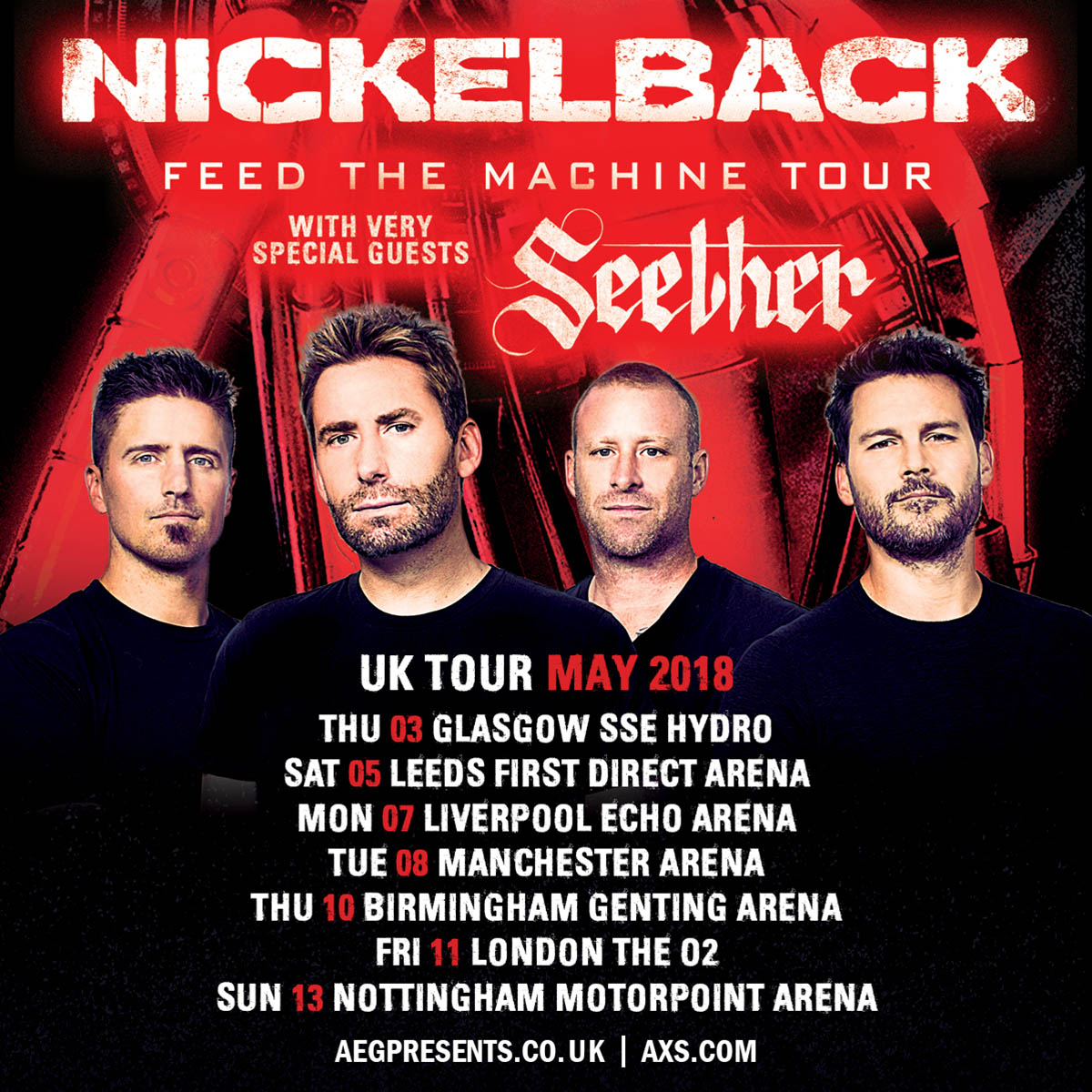 Lucky fans get to sit side stage to watch the whole thing up close and personal while “Rockstar” sees two further punters join the band onstage with Kroeger joking with one of them “you look like a fuckin’ rockstar” as they blast through this hard rock cheesefest. The hits just keep coming with Spiderman soundtrack hit “Hero” and the one that everyone pretends they hate, “How You Remind Me” sends this crowd into hard rock heaven.

The show ends with “Gotta Be Somebody” and a temperature rising “Burn It To The Ground” as Nickelback showed, yet again that, while they’re never going to be flavour of the month, they are one of a few select bands who can consistently put on the level of show that will sell out arenas the world over.

NAILED TO OBSCURITY and more Added to 2018 BLOODSTOCK Line-Up 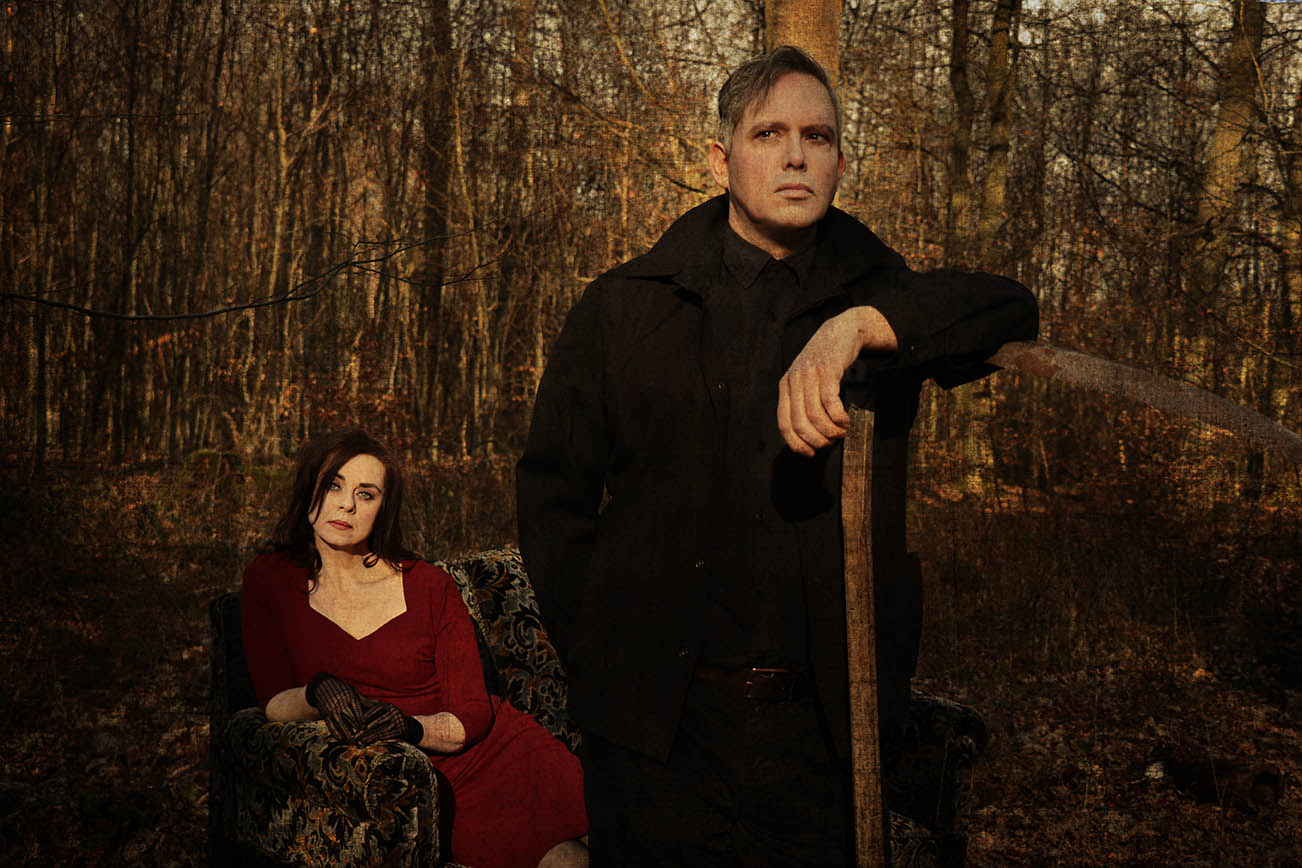