San Cristóbal Baile Inn, the latest release from Montreal rapper Boogát, aka Daniel Russo Garrido, is a deeply personal one. He spent a year living in Mexico City, the nation’s capital, to reconnect with his parent’s culture (his mother is Mexican). After spending time immersed in the music of the city, a popular destination for Latin musicians, the result was a politically-charged album that was heavily influenced by electronic, Reggaeton and rap while not losing sight of his music’s Latin roots. PureGrainAudio caught up with Garrido ahead of his performance at CBC Music Festival at RBC Echo Beach on May 26th.

What specifically influenced your decision to move from singing and rapping in French to Spanish?
Boogát: Life just happened. I was kind of bored with what I was doing in French, and bands from other musical scenes started inviting me to play with them at their shows and asked me specifically to do it in Spanish. The reaction was automatic and it was a lot of fun so, I didn’t fight it and went with it naturally.

The list of artists you’ve collaborated with is impressive. Does any experience stand out?
Boogát: Working with El Dusty has been really special and fun. The track is great, the reaction is massive and his album is a hell of a record. Game-changing. 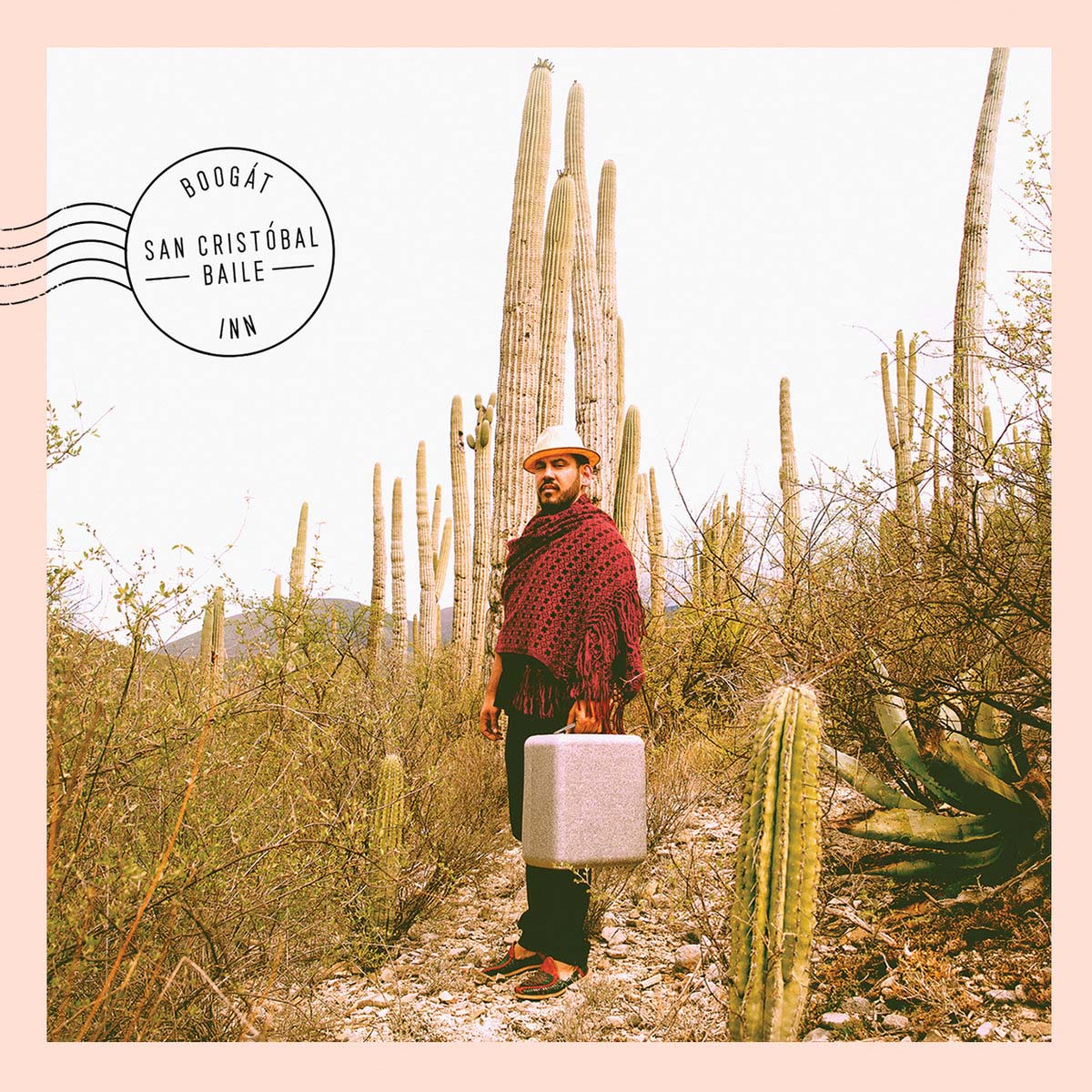 You’ve toured the world. Which audiences have been the most receptive to your music? Did you have to win any over?
Boogát: Playing in front of Chicano crowds feels like a homecoming because we have the same musical reference and we are Latinos outside of Latin America so we live a lot of similar things, even if I lived most of my life in Canada. Chicanos understand what I do, and it’s really a blessing every time I can play in Aztlán. The hardest crowd I experienced was in Germany because I did not speak the language, and was trying to talk to them in Spanish and English. The day after the first show there, I bought a dictionary and by the next show I was able to speak to them keywords in German and it totally worked. That was more work to get to them somehow but people are the same everywhere, you have to win them over no matter what you need to do.

Why do you think that audiences in Quebec were supportive of your switch from performing in French to Spanish?
Boogát: I think it’s because of the energy. Something real is happening and people get when something is sincere, no matter the language. Music is the only language.

After handling your own beat-making, why did you decided to “hand the reins” to other producers? Do you ever feel tempted to start making your own beats again? Will you?
Boogát: Handling beat making to others made me a better musician and beat maker. In music, you have to play with other people to have new things happening. I never stopped beat making, just took it less seriously. Now what I mostly do is get harmonic and melodic ideas lined up and then I pass the ball to other people that are way better than I am. More is more like they say in Germany.

Check out the video for the popular single “Tanto Tattoo”.

Tell me a bit about the video for “Tanto Tattoo”. How did the collaboration with Niña Dioz come about?
Boogát: I’ve been a fan of Niña Dioz for years now. Around 2015, we started to work separately with the same people and at some point, we started being featured on albums of different artists. That was a sign for me that we were musically aligned to do something together. So, I just wrote to her to do a song and she said yes. We are friends now and she’s awesome. Check out her new record coming out very soon.

What are your thoughts on the current political climate in the US? Did any of it influence the music on your current release?
Boogát: The climate is really bad, but historically it’s always been pretty bad. This country has the best and the worst of what humans can do, just like any other place, I guess. It amazes me that a country with such power and means to better things up does not use its potential 100% positively. I think that things are better than a century ago, at least. America has to start looking for win/win outcomes instead of win/lose ones because that’s what is destroying it internally and internationally. Of course, that influences my music somehow, everything influences my music.

What can fans expect at your set at CBC Music Fest? Do you have anything special planned? Any special guests?
Boogát: Being onstage is what I enjoy the most professionally. Playing CBC Fest is one of the dreams of any Canadian musician. I have a few surprises for the crowd and a full band show created especially for this event. It’s gonna be wild! 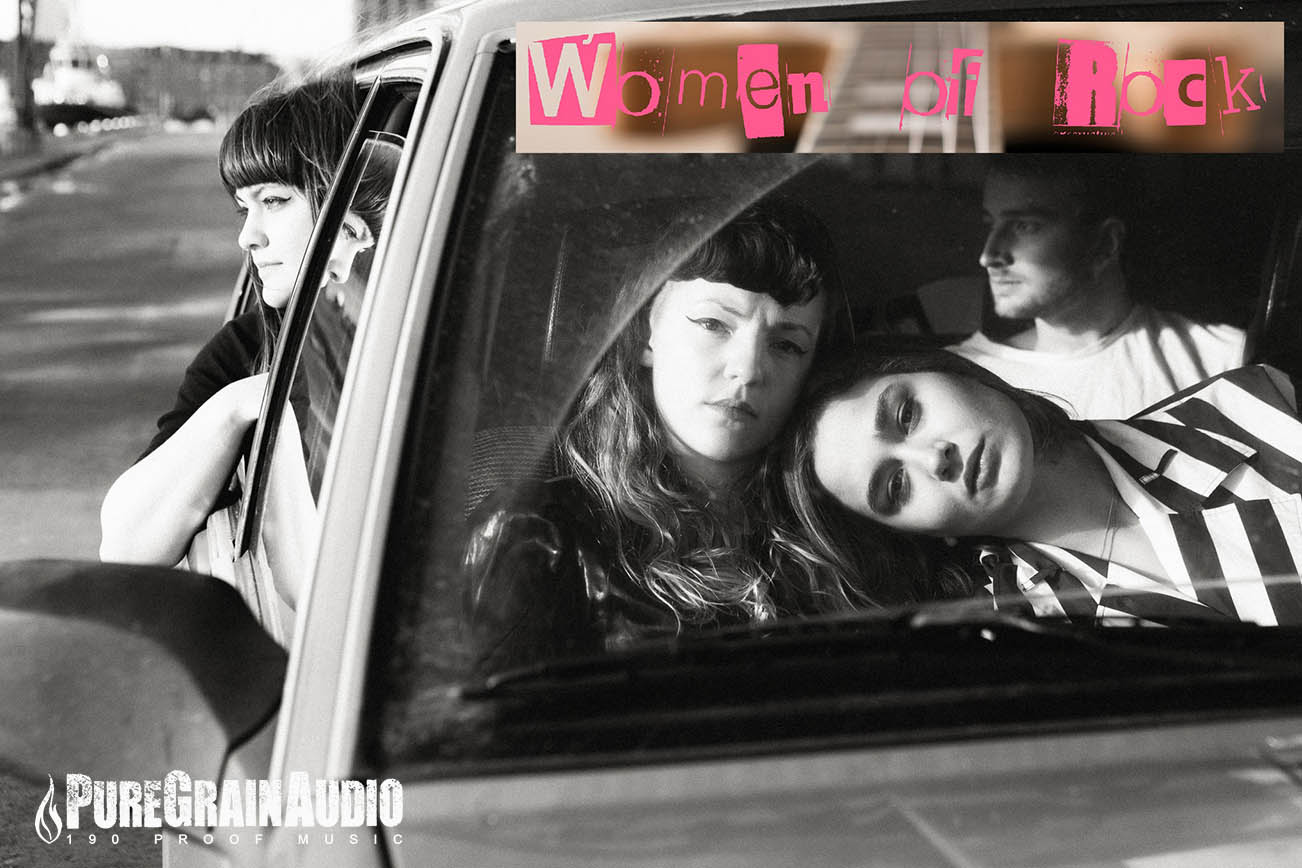