Reuniting after a ten-year gap since Stormchaser, the album where Light This City broke up before having the chance to tour in support thereof, the Bay Area melodic death metallers present Terminal Bloom: ten tracks inspired once more by genre pioneers such as At The Gates and Carcass. Having played a handful of shows between Stormchaser and now, it was a one-off supporting Darkest Hour in late 2015 which sparked the desire of Light This City’s members to reignite the band and write new music, playing several events since and now culminating in this release through drummer Ben Murray’s Creator-Destructor Records, rather than Prosthetic who had released their prior three.

Throughout Terminal Bloom they continue the theme of previous albums, demonstrating what set them apart from many of their melodeath contemporaries: a tinge of old-school punk and thrash. The changes in drumming from Murray from blast beats and thrashier rhythms into two-step reminiscent simplicity is a hallmark of Light This City’s sound, and when combined with the visceral screams of Laura Nichol, provide some of the more memorable parts of the album – sections of “Extinguished” and the title track in particular. Nichol’s screams, this time around, sound more impassioned than ever; ten years of aggression and emotion released over musicianship that can stand alongside most in their back catalogue.

However, with the above strengths, there are also some gripes. The In Flames-esque riffing of “A Grotesque Reflection” provides a strong start to the song, but unfortunately, like several others on the album, it then fails to build enough momentum or character and ends up falling flat. This has been regrettably present in previous releases too – there has always been a forgettable track or two on each album, one which leaves you feeling indifferent when it wraps. Likewise, the album harks back to prior releases in its production – it’s serviceable and works well with the tracks, but if you were to tell someone it was from 2010 they would not struggle to believe you.

Check out “A Grotesque Reflection” (maybe it’s our publisher’s?) below.

In Terminal Bloom, Light This City have collected melodic death metal tracks of varying quality – those standing out being those mentioned above, as well as “The Wake Of My Will” – yet there is not consistent enough quality or variety to make this a stand-out release in the scene. Existing melodic death metal fans would be well served by giving it a listen, as would those looking to push their taste in thrash to something harder – and it’s an album that I will dip back into in the future, just not one that makes for wearing out the metaphorical grooves in the record. 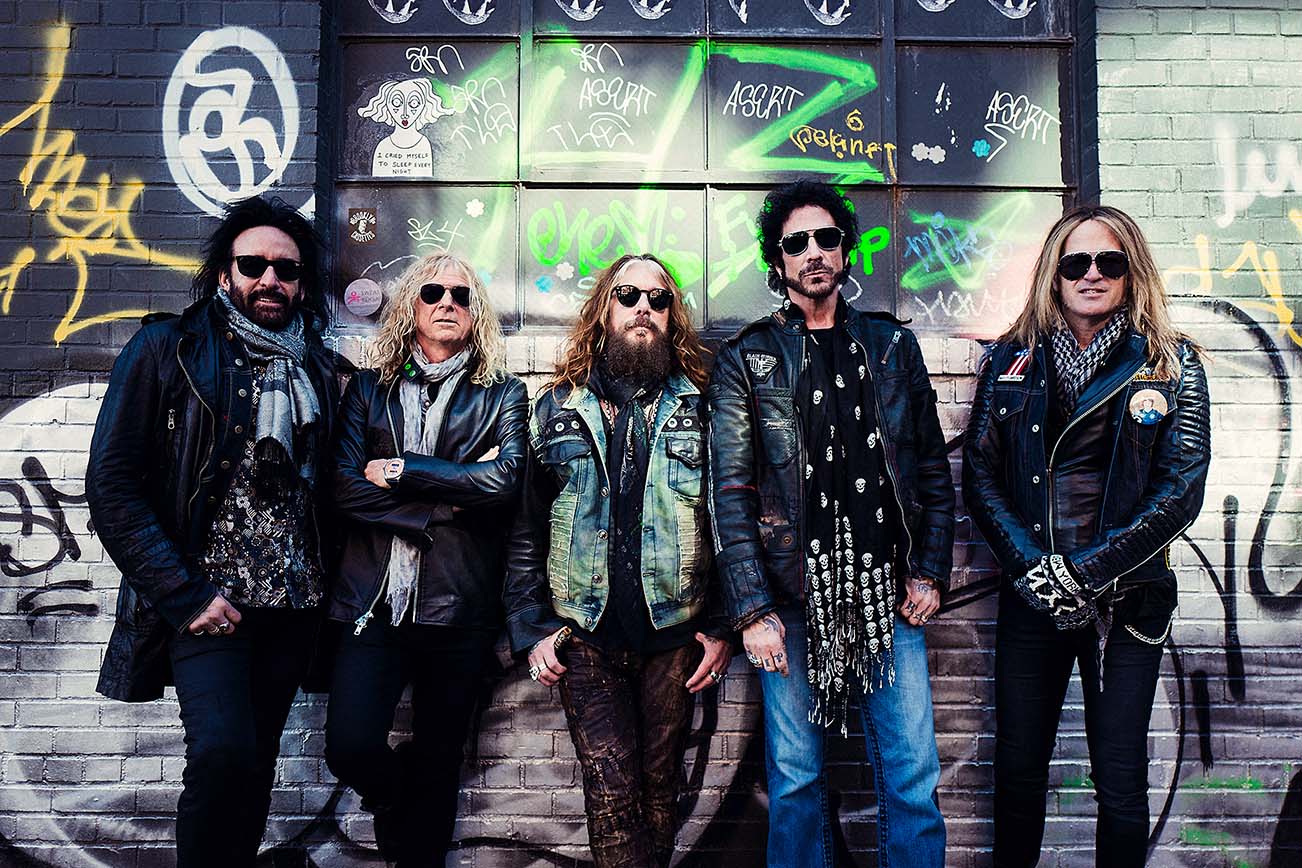 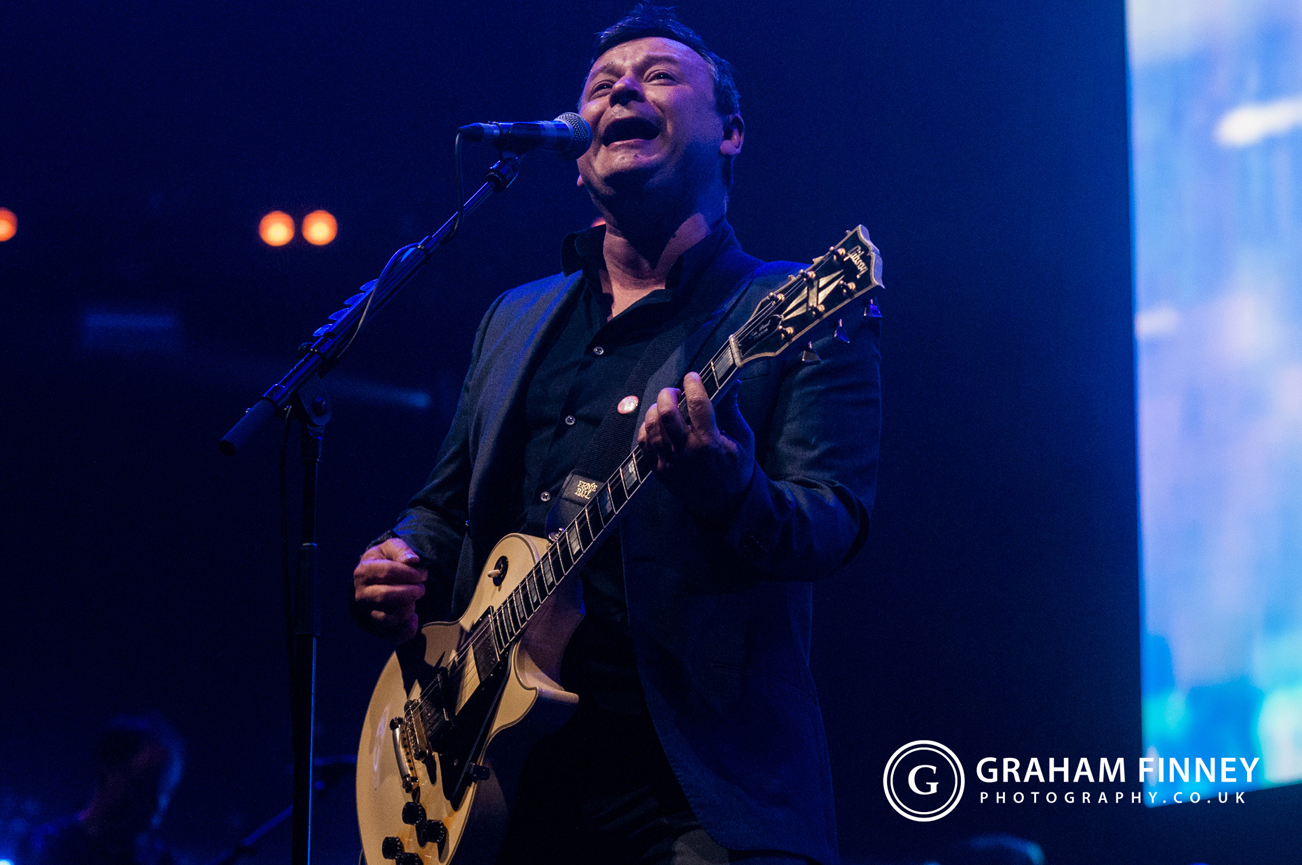