Cover albums are risky for any artist to undertake, regardless of their size and stature. That second part is subjective. It seems the lesser known are under tighter scrutiny. Case in point, a searing review of Jesters of Destiny’s cover album, In a Nostalgic Mood, published via the Michigan Daily in 1988:

“The slow sound and unfunny rewrites of these tunes make ‘In a Nostalgic Mood’ completely unappealing. The Jesters would be well advised to stick to their own brand of music and leave covers to more astute artists such as Mitch Ryder and Manfred Mann.”

I’m curious to know what that person thinks of Slayer’s Undisputed Attitude then!

So, who are these guys anyway? The year is 1984, a CRAZY year for hard rock and metal. The reformation of Deep Purple, Rick Allen (drummer from Def Leppard) losing an arm, Celtic Frost and Living Color are born, along with the mighty Jesters of Destiny, all of which only scratches the surface for that year. Unfortunately, for our heroes of discussion, the seas of obscurity would lay claim to this quartet as the ‘80s closed curtain. For a brief career, they did have notable moments like being featured on the Metal Massacre V compilation alongside Overkill, Fates Warning, and Voivod, among others. Worth mentioning is that they played a big part in having Metal Blade Records (their label at the time) form a subsidiary label, Dimension Records, to accommodate their sound for their crowd. Kind of a big deal when a prominent metal label goes through the steps to maintain a band they don’t know how to sell.

The Jesters are from Los Angeles, and Los Angeles in the 1980s, especially in metal… for the most part, was (still is) a sea of plasticity and decadent bullshit on the Sunset Strip. To be fair, there was some excellent thrash happening in the cracks of the city. The punk scene was in full force at the time too and played a hand in the Jesters world with Bruce Duff (vocals/bass) doing time in cult deathrock outfit, 45 Grave. In every sense of the word, these four were true odd-men outs in sound and style. Instead of blistering guitar solos over falsetto singing, these four opted for a more experimental approach on the riff. It was this choice that caught the music press’ attention at the time and were called an alternative metal band, going forward.

Check out the Jesters of Destiny cover of Sabbath’s “Electric Funeral” here.

The 90s was the prominent time for this subgenre and, interestingly enough, has groups such as Faith No More and Helmet making headway as alternative metal acts. So, in hindsight, how the media came to the conclusion to label a group like Jesters of Destiny with such a categorization makes no sense. Then again, it’s not essential in the grand scheme of things. One thing is for sure, though, they did NOT adhere to the looks prevalent throughout the Sunset Strip scene. Their look paralleled more the Mothers of Invention than Hanoi Rocks. Hey, that’s some substance!

Now you know the backstory, so let’s talk about this album. In a Nostalgic Mood comes in 2018 as a digital re-release via their efforts. The cover art sheds light on their influences growing up, and their humor. Each track gives insight into their appreciations of the past and are reworked into original renditions of their own. Don’t expect a tit for tat replication of any of these songs. Metal Blade subsidiary, Dimension Records, originally released this in 1987 and the initial review Kerrang gave it (citing their cover of “Electric Funeral” as the second best cover of the year and the “Foxey Lady” rendition the second-worst) is some top-notch publicity.

Let’s start with “Electric Funeral.” From the delivery of Duff’s vocals, it’s obvious he’s not attempting to knock off an exact replicate of the Sabbath song. It’s even played at a slower tempo than the Sabbath lord’s version, and Jesters extend the track 1:30 longer as well as incorporating an extensive freak-out jazz improve jam session in the bridge. The rendition of the Little Richard cover, “The Girl Can’t Help It”, shows their hard-edge boogie-woogie side and loyalty to one of the true pioneers of the rock. “Fortunate Son” by Creedence Clearwater Revival, is slowed down and contains an ambiguous jam-band feel with the piano rhythm and solo adding texture to the blues bar chords and mellow vibe. It’s got a stoney feel going but nowhere near the stoney-ness of the Jester’s version of “Foxey Lady.” More massive-sounding than its psychedelic predecessor, this must have been what the press thought of at the time as alternative metal, whatever the hell that means.

While the statement “we look to the past to know the future” still holds merit, it’s irrelevant here in regards to the Michigan Daily blast. Attitudes and ideals change throughout the years. Today, this record is likely to be well-received considering the overall growth of the heavy music scene throughout the years.

In a Nostalgic Mood Track Listing: 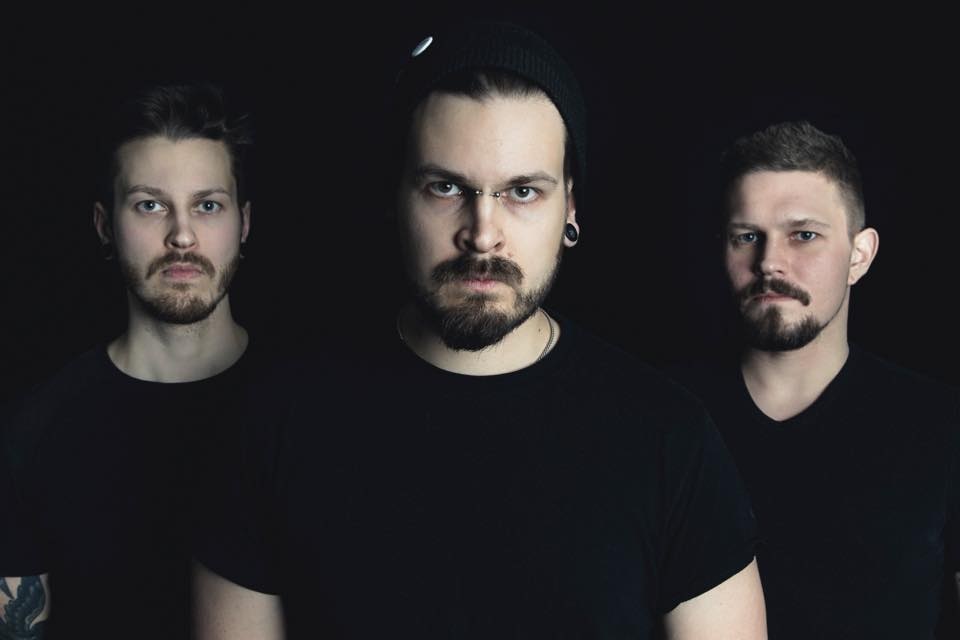 UNBORN GENERATION Look Beyond the “Shadow” with New Lyric Video 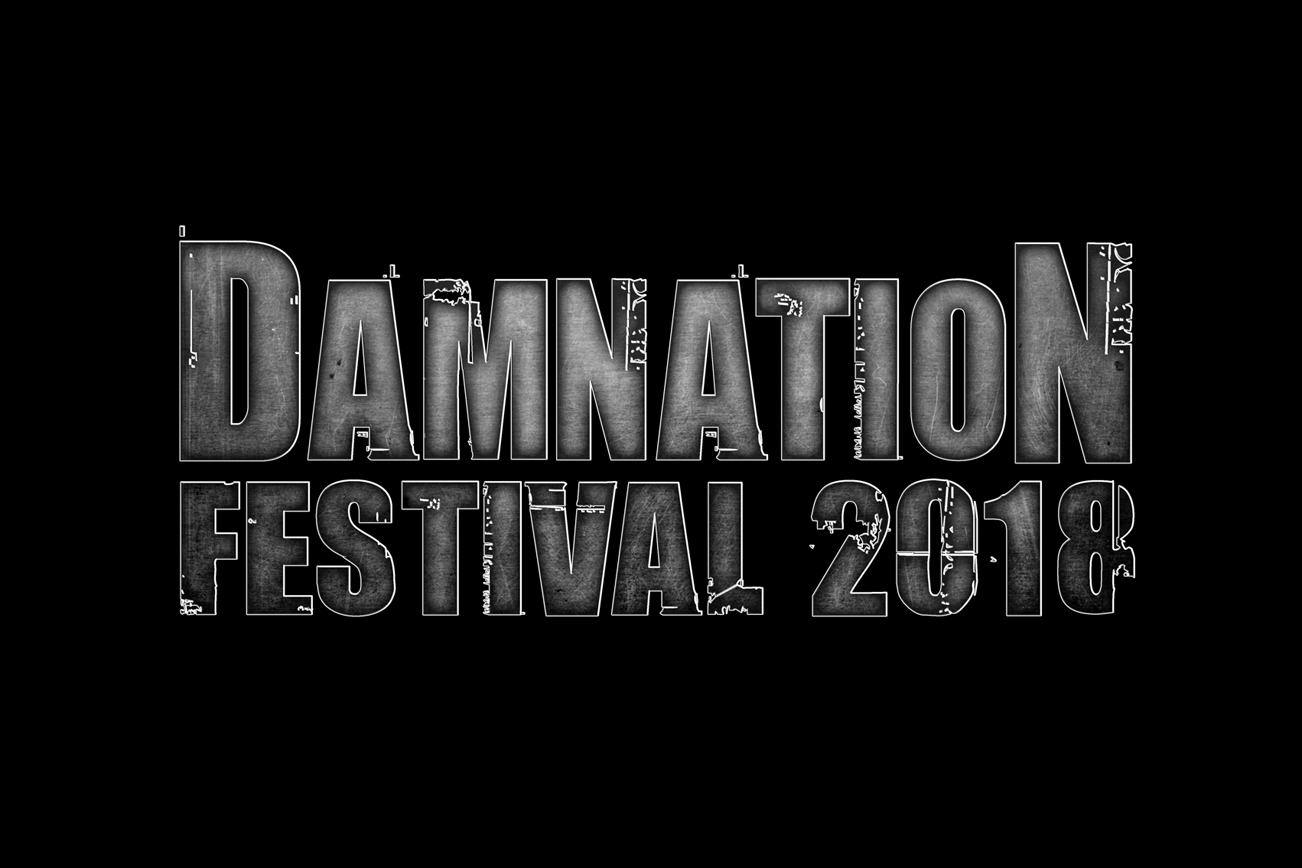