MaterDea, one of Italy’s most recognizable metal bands, is back with their new album Pyaneta. The album will be released on June 8th in Europe and July 6th in North America. It’s been two years now since the band’s last release, The Goddess Chants so you had to expect something coming soon!

Pyaneta is another step forward into the band’s melding of metal and Celtic music, in their own personal style. The melodies are revealed along with the unforgettable guitar riffs, a powerful rhythm section and the twist of strings and orchestration. This allows the listener to be carried to a new dimension, full of energy, beauty and hope.

Describing Pyaneta, the band commented, “In this new album the stories are inspired by the deep interconnection that exists between every living thing and the largest sentient organism that hosts us, our planet Earth. It is an exhortation to the awareness of the environmental danger, a cry of hope for its future and a message of love for life in its gorgeous wholeness.”

Now five albums in, MaterDea continue to impress by going places they nor their competition have ever gone before. The band is primarily influenced by such classic groups as Genesis, Jethro Tull and Led Zeppelin. This is musicianship at its finest. Currently, there is a crowdfunding campaign set up for fans who wish to support the new record by pre-ordering or donating. 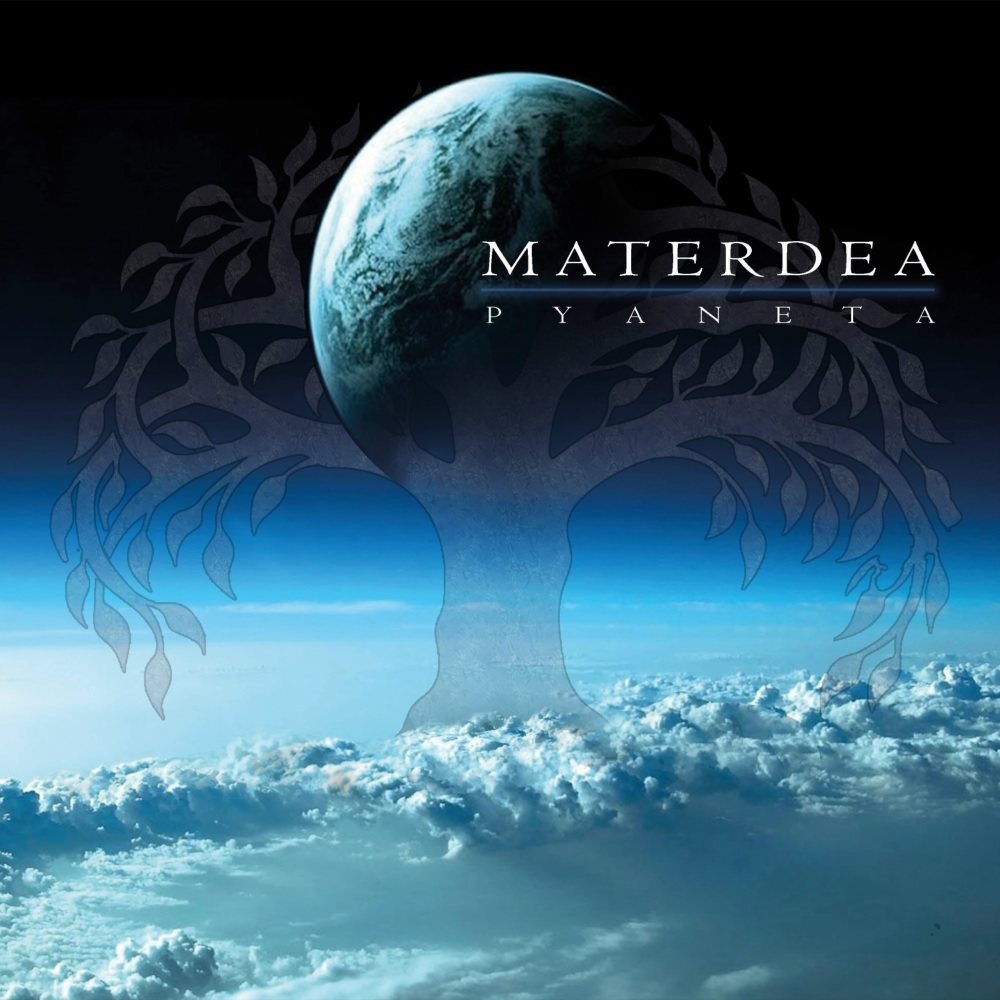 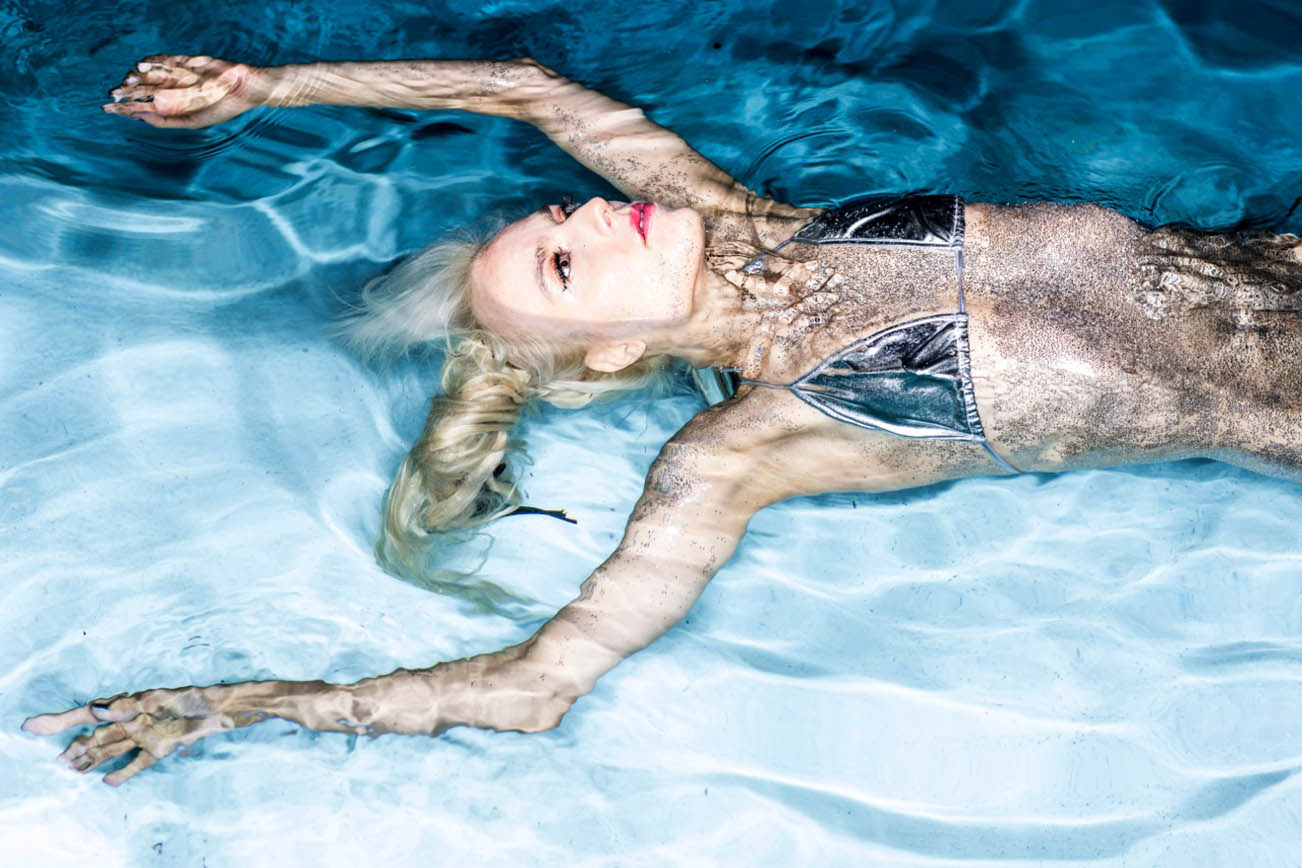 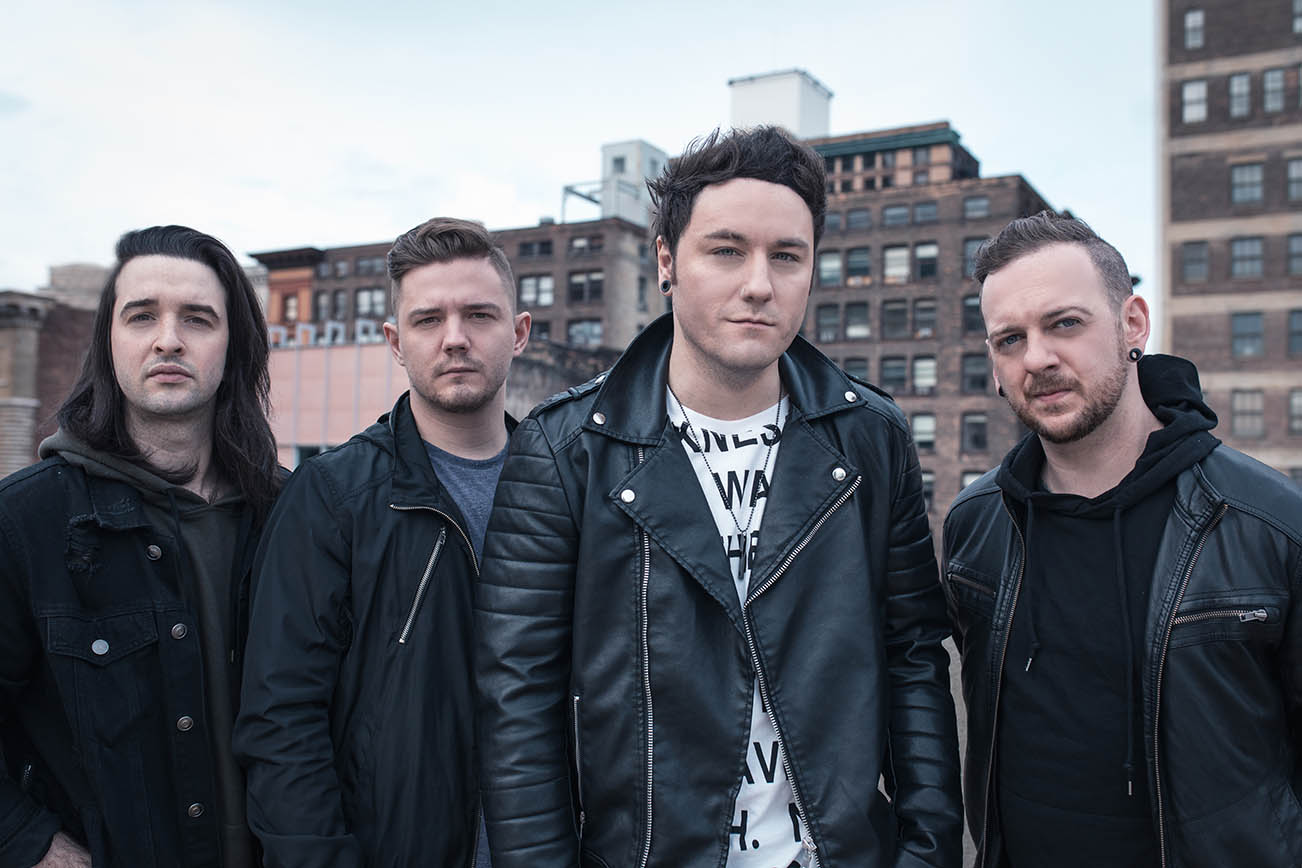