Saying more about the album, the band said, “Mournography is an exploration into the mysteries of tragedy, blasphemy, death, and love; both literally and figuratively. The mourning of some, the lust of others. These songs praise and pervert the Word of God simultaneously: providing a deeply unsettling spiritual experience set to a bleak backdrop of melancholia.” 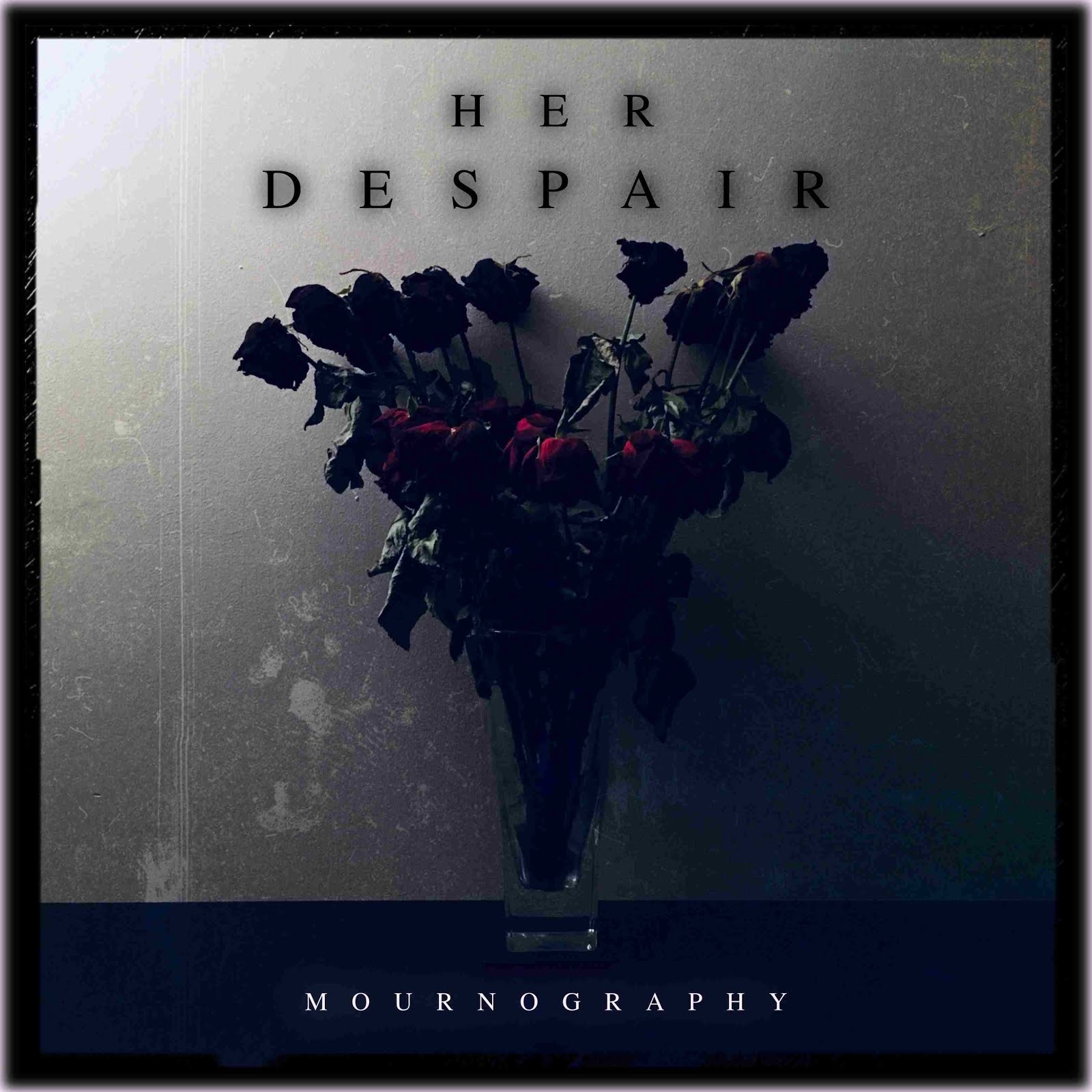 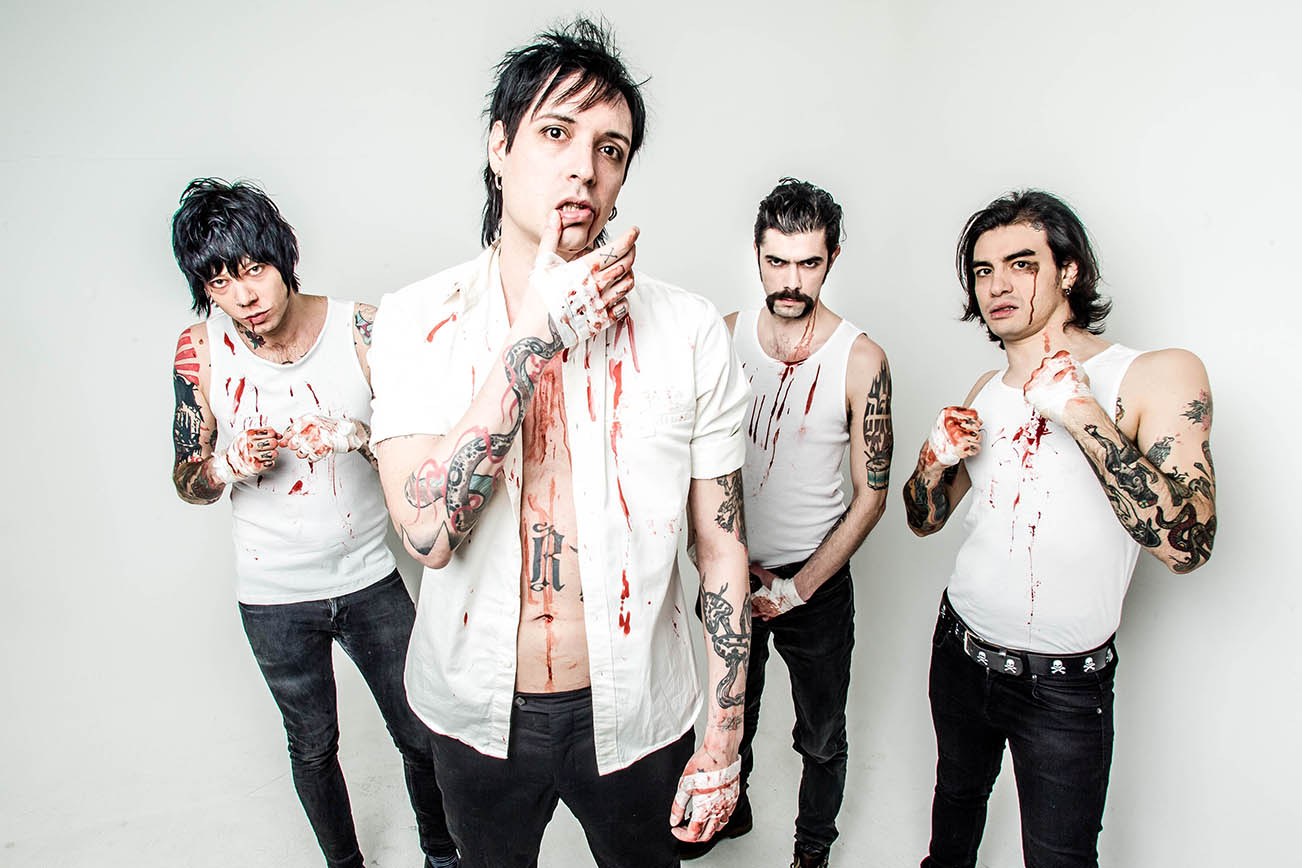