Old-school horror fans rejoice! Pinhead is back and in full effect. This 4-disc Blu-ray reissue of the classic Hellraiser films is everything fans could want, and then some. Hard to believe the original was released back in 1987, right?

All four discs have been digitally remastered, and the 2K restorations of Hellraiser, Hellbound: Hellraiser II, and Hellraiser III: Hell on Earth, look better than ever. The package comes with never-before-seen concept art, a 200-page hardbound book from Clive Barker archivists Phil and Sarah Stokes, as well as audio commentaries, posters, trailers and image galleries.

This package is the real deal; after watching all four movies I was reminded of just how great this classic horror franchise is – they truly don’t make them like this anymore. Released in 1987, I can tell you it holds up perfectly; sure, the effects and clothing seem dated, but it doesn’t distract from the suspense and vintage-horror vibes of master storyteller Clive Barker. These films are timeless and Pinhead is a definitive genre icon.

Fans of classic horror are going to want to get their hands on this remastered package, as it truly is a special collection. For those not familiar with Clive Barker or Pinhead, I suggest you use this box set as a starting point; it really is representative of what great, old-school horror was all about. 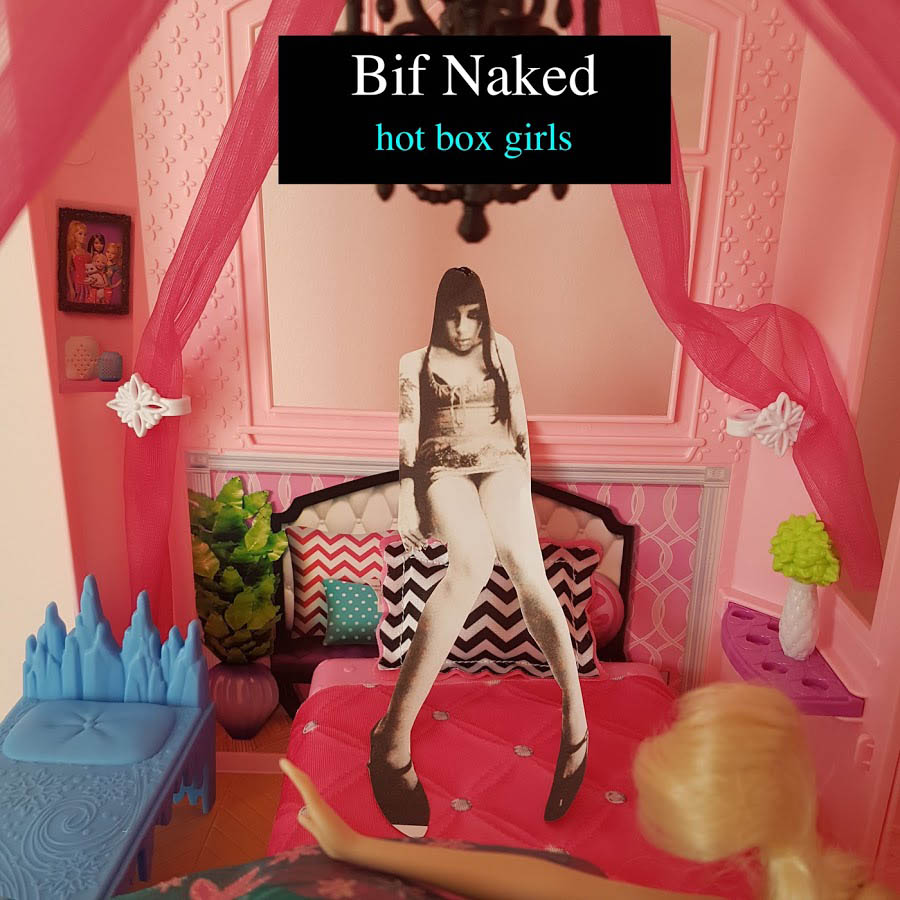 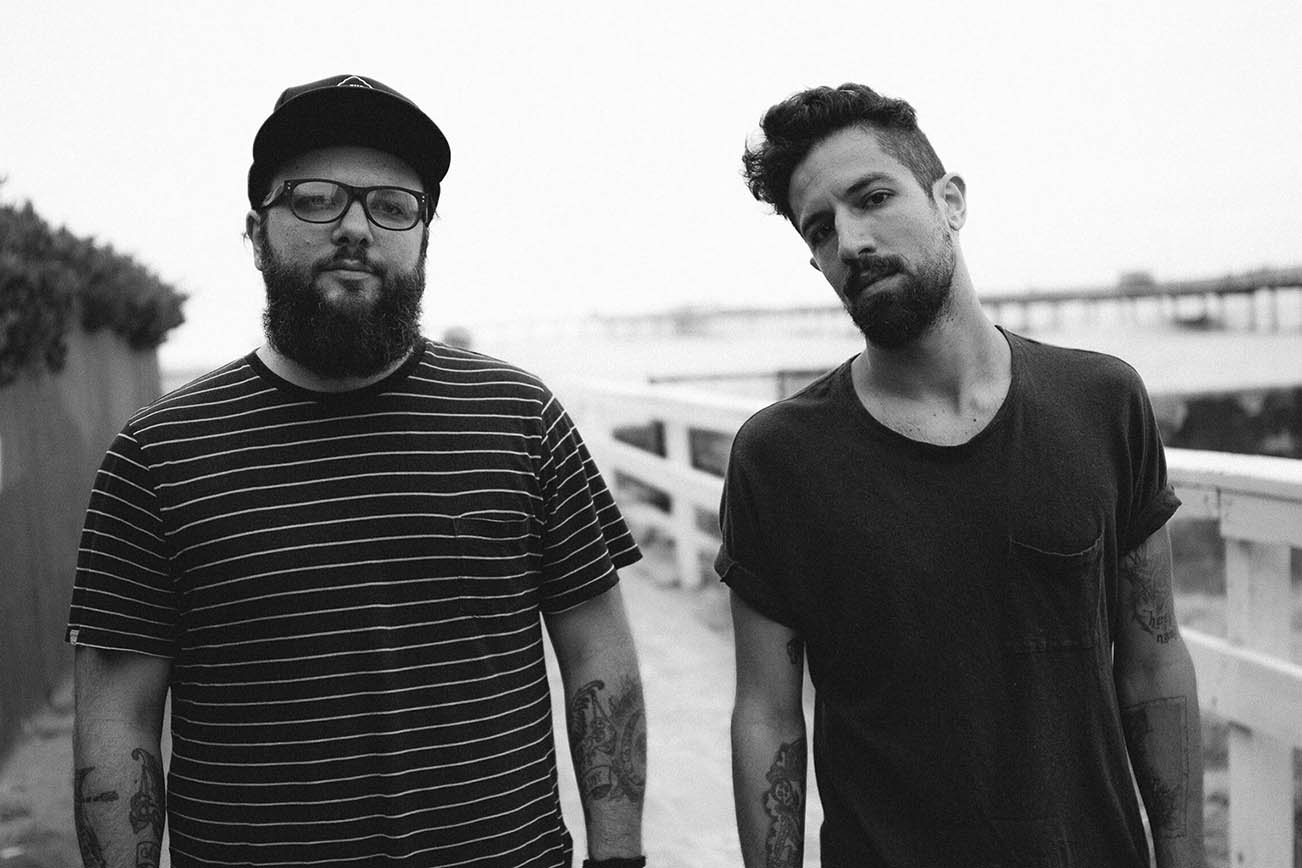 ENVY ON THE COAST Interview with Ryan Hunter & Brian Byrne on Their Reformation, Instagram, and WILL NOON