For the ninth consecutive year Gulf Shores, AL hosted the Hangout Music Festival; a one-of-a-kind festival experience placed directly on Gulf Shores’ beautiful beaches. Hangout has continuously brought out the biggest and best performers from across the globe, and this year was no different. From hip-hop to EDM and indie to Top 40 pop, there was something for every music fan.

Before the festivities began on Friday, Hangout hosted a kick-off party Thursday night before the festival grounds were open. Unfortunately, a thunderstorm rolled in and T. Pain and Phantogram were forced to cancel their performances at the party. Forecasts pointed to more storms the rest of the weekend, and things did not look good as Friday morning started off with a bit of rain. The first act of the weekend, lovelytheband, powered through the rain as their fans sang along to their alternative hits “broken” and “these are my friends”. The rain cleared up before the end of their set and luckily it was completely clear skies for the rest of the weekend. Joining lovelytheband on the indie/alternative side of the bill were synth-driven U.K. duo Oh Wonder, Banners, Cold War Kids, and Grammy-winners Portugal. the Man; all of whom put on exceptional performances.

With such a talent-packed lineup, it is hard to pick just one favorite set of the day, but the women on the lineup really took home day 1. Tash Sultana and Pussy Riot were the two-must sees of the day. Performing entirely solo, Tash Sultana captivated the crowd with her use of loop pedals and various instruments. Watching her create entire tracks right before the crowd’s eyes was breathtaking, and she has one of the most beautiful voices in music right now. Her talent is endless; picking up a trumpet, a pan-flute and even beatboxing at various points in her set.

An extreme contrast to Sultana’s smooth, carefree performance, Russian-feminist protest punk group Pussy Riot’s set was in-your-face and commanding. With a long background of staging “performance art” in the form of impromptu concerts in public places around Russia, Pussy Riot are no strangers to crowds, especially ones of on-lookers who may not understand them. The neon-clad, masked protesters carry messages of anti-Putinism, inclusivity and equality, a disdain for the rich, and calls to destroy capitalism. Members are quite literally risking everything by putting this art into the world, some have already been arrested and served trials for the messages they are spreading. Watching these women fight for everything they believe in on stage was incredibly empowering, something many artists are unable to achieve. 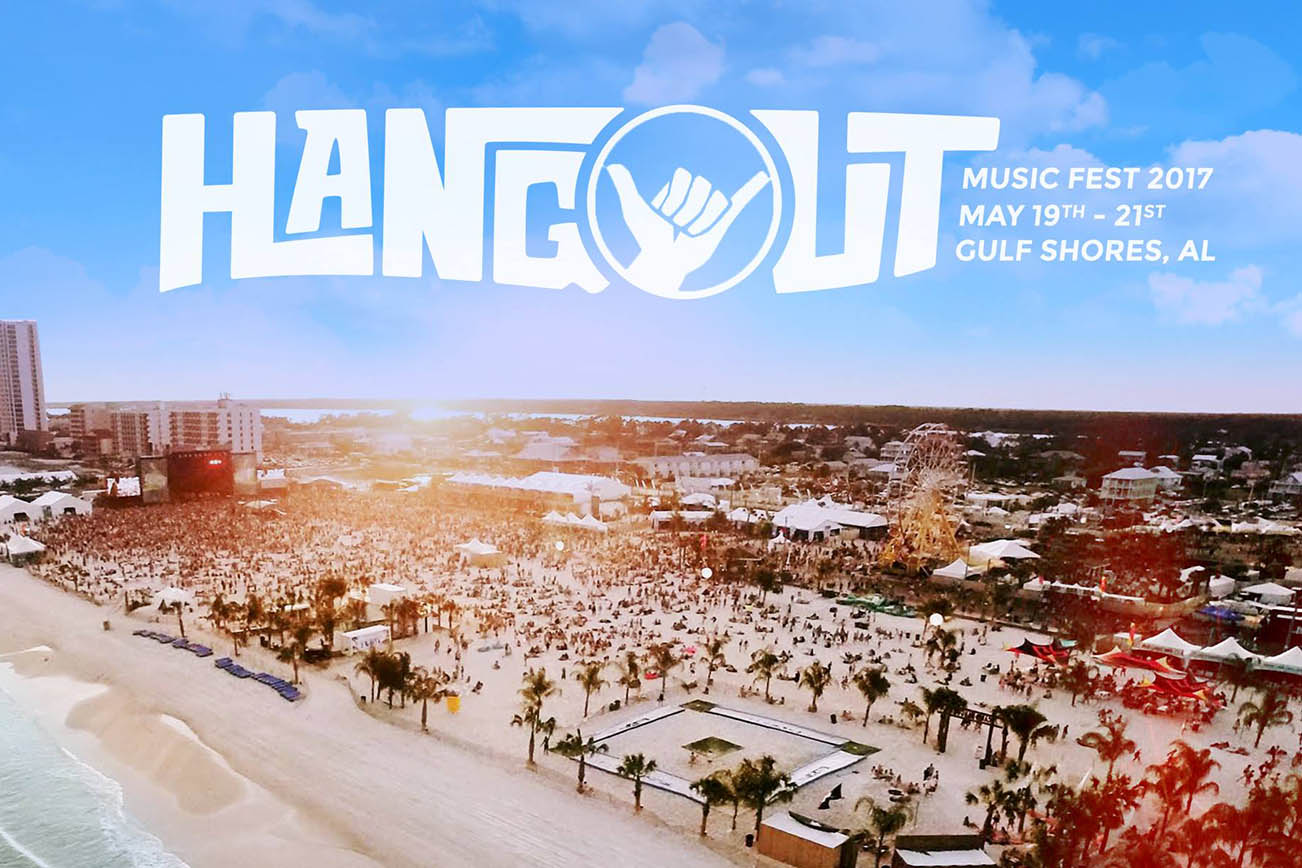 The Killers closed out night one of Hangout Fest. With a laundry list of radio friendly hits like “Mr. Brightside” “Somebody Told Me” and “When You Were Young” they brought in a huge crowd, all singing along to every word. Despite their long and well-known discography, the still managed to sneak in some songs from their most recent release Wonderful Wonderful. Frontman Brandon Flowers has been performing for many years, both with The Killers and solo, and it shows. He is confident and forceful on stage, drawing all eyes on him. And while The Killers put on a phenomenal show, the real party of the night was in the Boom Boom tent.

Dance artist Galantis surprisingly packed their stage while The Killers were playing. Their hits “No Money” and “Runaway (U&I)” made appearances in their set, but the crowd seemed to care more for the insane beat drops in between Galantis’s own tracks. They even debuted their newest single “Spaceships” live at the festival, while glitter filled inflatables bounced through the crowd and sprinklers on top of the tent rained down on the raging crowd. As the festival closed for the night, the customary fireworks show began while “Sweet Home Alabama” played over the PA as fans left for a night of sleep (or more partying) before the next days events. 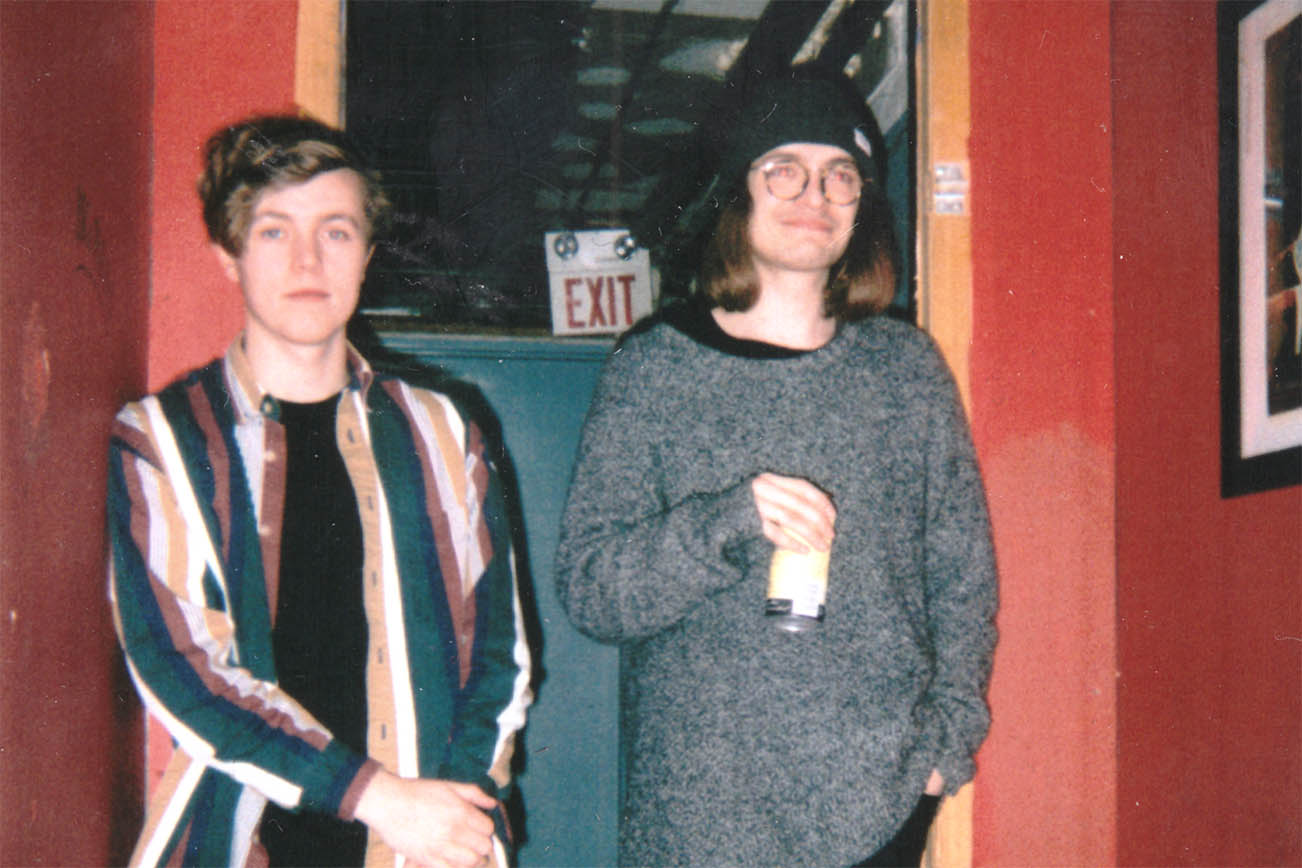 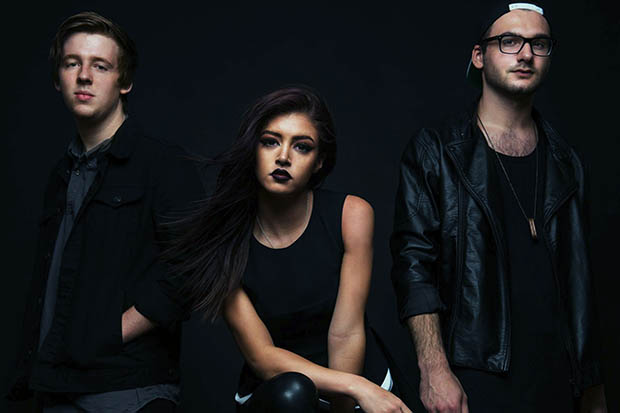