The King of Gotham has joined the guest list for Fan Expo 2018!

Best known for his role as Oswald “The Penguin” Cobblepot on the Batman prequel series Gotham, Robin Lord Taylor is no stranger to genre television with roles on The Walking Dead and the sci-fi feature Another Earth.

The event will also feature cast reunions for the Back to the Future Trilogy and The Princess Bride. The voice cast for the hit Cartoon Network series Steven Universe will also be in attendance. 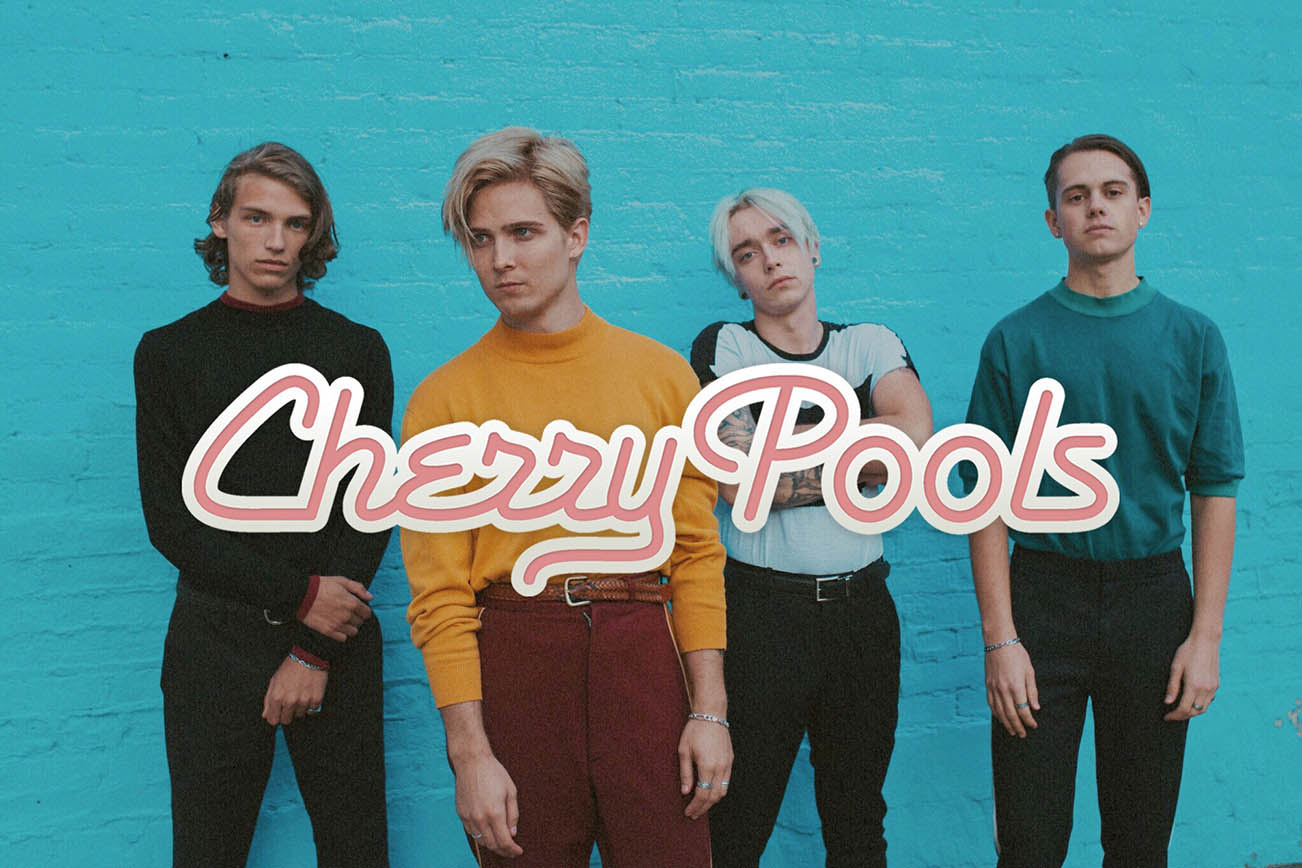 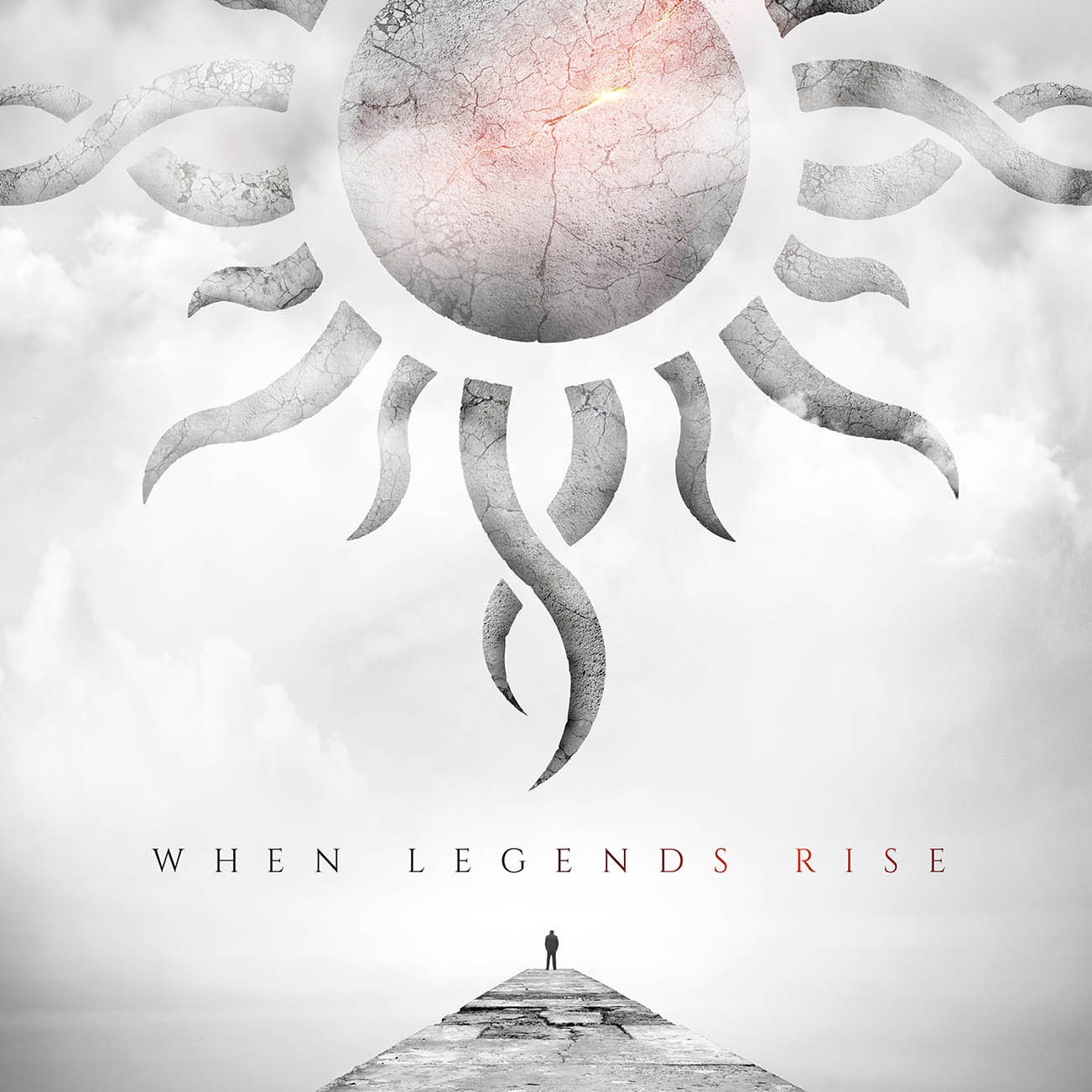