Since 2013, Field Trip has grown from a one-day event celebrating the 10th anniversary of Toronto indie label Arts & Crafts to one of the summer’s most anticipated festivals. The music festival is headlined by some of the biggest names in indie music and this year is no exception with Metric and a reunited Yeah Yeah Yeahs headlining along with other big names such Alvvays, Damian “Jr. Gong” Marley, Bahamas and Japandroids and more slated to play.

But Field Trip is also a showcase for many of the upcoming and under-the-radar acts on the Canadian and international scenes. To that effect, here are just a few of the lesser-known acts who will be playing Historic Fort York and Garrison Commons on June 2 and 3 who are well worth checking out. (Tickets went on sale on March 9th at 10 am EST via www.fieldtriplife.com.)

01. Ellevator
– Hamilton art-pop quartet Ellevator recently signed with Arts & Crafts and they have a healthy buzz surrounding them. They just released their self-titled debut EP and fans will have the chance to see what all the hype is about when they play the event. The band’s secret weapon is singer Nabi Bersche’s emotionally raw and personal lyrics which she delivers with quiet power.

Chcek out Ellevator’s video for their single “St. Cecilia” here.

02. Allie X
– Oakville, Ontario-based indie/synth-pop artist Allie X cites influences that range from Bjork to Lady Gaga and it comes through in her music; It’s accessible while retaining a sense of indie cool. Combine that with her sing-along lyrics on tracks like “Bitch” and “Sanctuary” and her set promises to be one of the most fun of the weekend.

03. Haerts
– Munich-via-Brooklyn Haerts’ indie pop will doubtlessly appeal to fans of Chvrches, even sharing a stylized spelling of their name. Since moving to the US from Germany in 2010, they’ve expended from a duo to a quartet and their music has been featured on several TV shows and movies including the remake of Carrie and the CW drama Pretty Little Liars.

04. Partner
– Partner, the duo of Josee Caron and Lucy Niles, play short, fun songs that they describe as being “part musical act, part teenage diary and 100% queer”. Their most recent release, 2017’s In Search of Lost Time, features several humorous skits about creating the album’s cover.

05. Gabrielle Shonk
– Quebec City-based indie folk/jazz singer Gabrielle Shonk first gained attention for her single “Habit” from her self-titled 2017 debut. Her set promises to deliver songs in both English and French, much like the album itself.

You can view the above-mentioned “Habit” here. 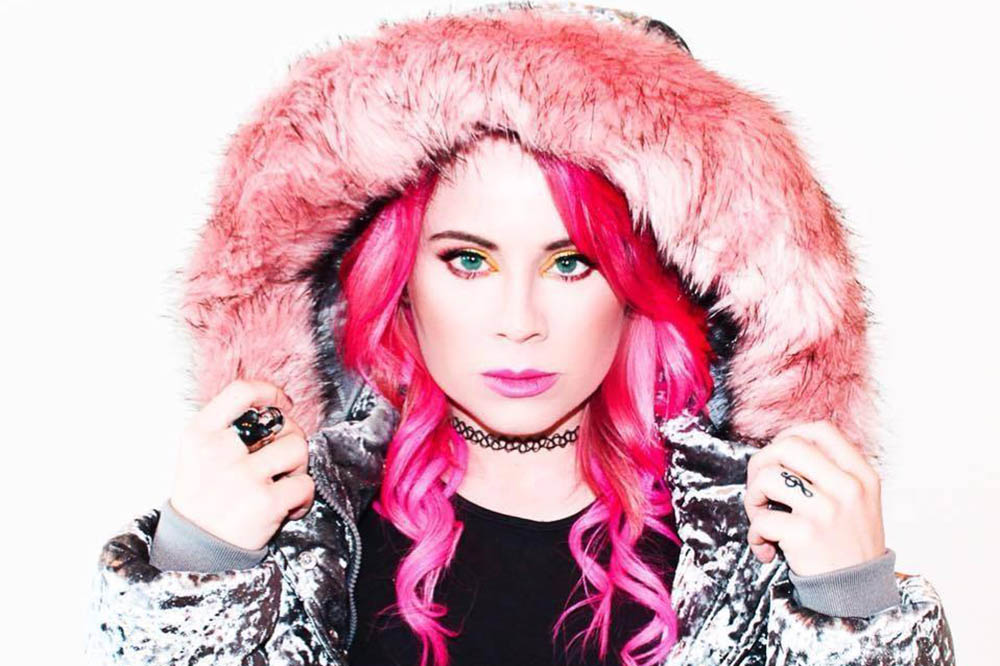 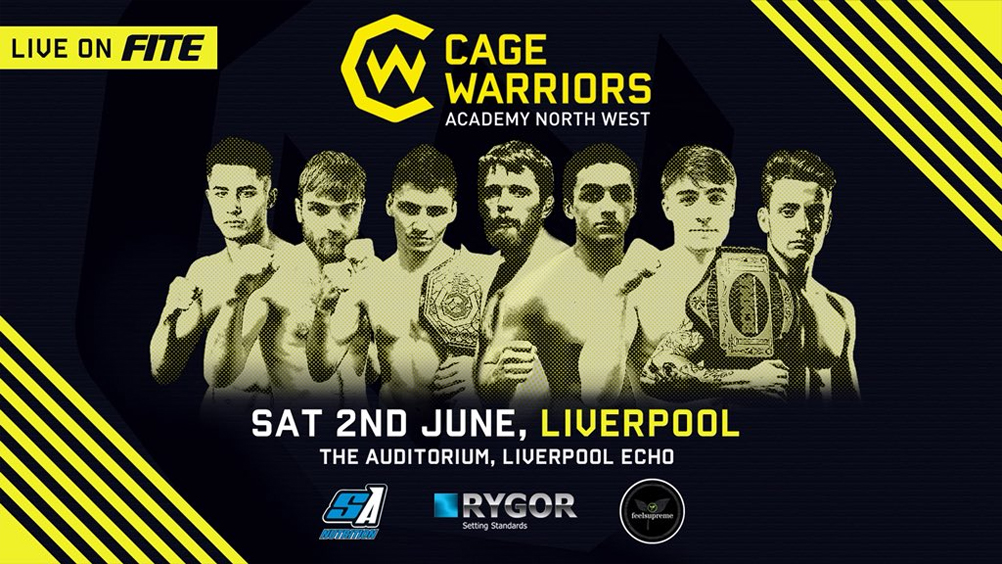