Who’s French and funny and hails from la belle province? Derek Seguin, that’s who. Currently, in full swing on tour with fellow Montreal comic Abdul Butt, Seguin is guaranteed to leave a smile on your face. With dates in Cambridge, Belleville, Burlington, Mississauga, Kingston, Brockville, Oshawa, and Hamilton still to happen, there’s still plenty of time to get in on an evening of laughter in a city near you.

Based in Montreal, Derek is one of the most sought after standup comedians on the international circuit. He has performed at every major festival across Canada including the prestigious Just For Laughs festival. Derek has many television credits to his name from various festivals and his own comedy special. In 2015, Derek won Sirius XM’s Canada’s Top Comic competition; a contest that spanned the entire country with finalists from every major city. A consummate professional, Derek is at home on stage in a comedy club, conference centre, theatre, arena, school or arts centre. He adapts his show as clean or filthy as the audience will allow it.

HubCap Promotions is proud to announce Derek Seguin’s upcoming national tour of his one-man standup comedy show Derek Seguin 43.0. Canadian audiences best recognize Derek’s voice from his numerous appearances on CBC Radio’s The Debaters where he has performed close to thirty times, plus two episodes of the show on CBC Television. The tour’s Ontario shows begin in St. Catharines on April 12 and end in Hamilton on June 16. Tickets are on sale now at www.hubcappromotions.ca.

Derek Seguin 43.0 delves deep into the challenges of being a single dad in his forties while living with a girlfriend who has no kids, living in an ever-changing and an all too supercilious world. His Québecois flare and original point of view will make you think, make you re-evaluate, and above all; will have you howling with laughter. Come join us and see why Derek is one of Canada’s fastest rising, most “in demand” comic voices.

Bromance is in the air on this tour as fellow Montreal comic Abdul Butt hits the road with Derek to warm up the crowds on the majority of the tour’s stops. He’s a comedian, writer, producer and actor most recognizable from his interviews as a fake news correspondent on CBC’s This Hour Has 22 Minutes. Recently Abdul was hand-picked at the Just For Laughs Festival by Kevin Hart for his new “Laugh Out Loud” network in collaboration with Lionsgate Films. The National Post quoted the former premier of Quebec saying, “He’s crazy.” There’s nothing two long time buddies like more than to share a pint with their audiences!

In Cambridge and Belleville only, the opening act baton will be passed on to Tim Rabnett. Frequent headliner for Yuk Yuks across Canada, Tim is a versatile and experienced comedian who has entertained audiences all over the world. Recently, he has filmed TV sets for Just For Laughs, the Halifax Comedy Festival, and the Winnipeg Comedy Festival.

Derek Seguin on TV & Radio!
On stage across Canada is not the only place fans can catch Derek’s comedy. Here are a few television and radio appearances not to miss!
– Derek tried his luck auditioning for America’s Got Talent (yes, that one!). Did he make it? Tune in to NBC this May to find out!
– On March 31, Laugh Out Loud, CBC Radio’s hit comedy show will record for broadcast its 10th anniversary special at Banff’s Centre for Arts and Creativity. Hosted by Ali Hassan, Derek is featured as one of the top 5 most requested and featured guests in the last 10 years.
– Derek’s set at the Halifax Comedy Festival just aired on CBC and is still available “on demand”.

Hubcap Promotions’ Robert Gallant is excited to hit the road with this comedy all-star. “HubCap has toured a lot of great shows over the years, and this one will be a show you don’t want to miss. I have seen so many audiences crying and gasping for breath as they laugh at Derek’s show that sometimes I think there should be a medical warning attached to his show”. Gallant has produced tours for Lucien, Nikki Payne, James Mullinger, Jimmy the Janitor, Mike MacDonald and the Hubcap Comedy Revue over the past 15 years and is confident that this show is sure to be an instant hit.

Burlington, ON • The Burlington Performing Arts Centre
Thursday, May 31 • 7:30PM 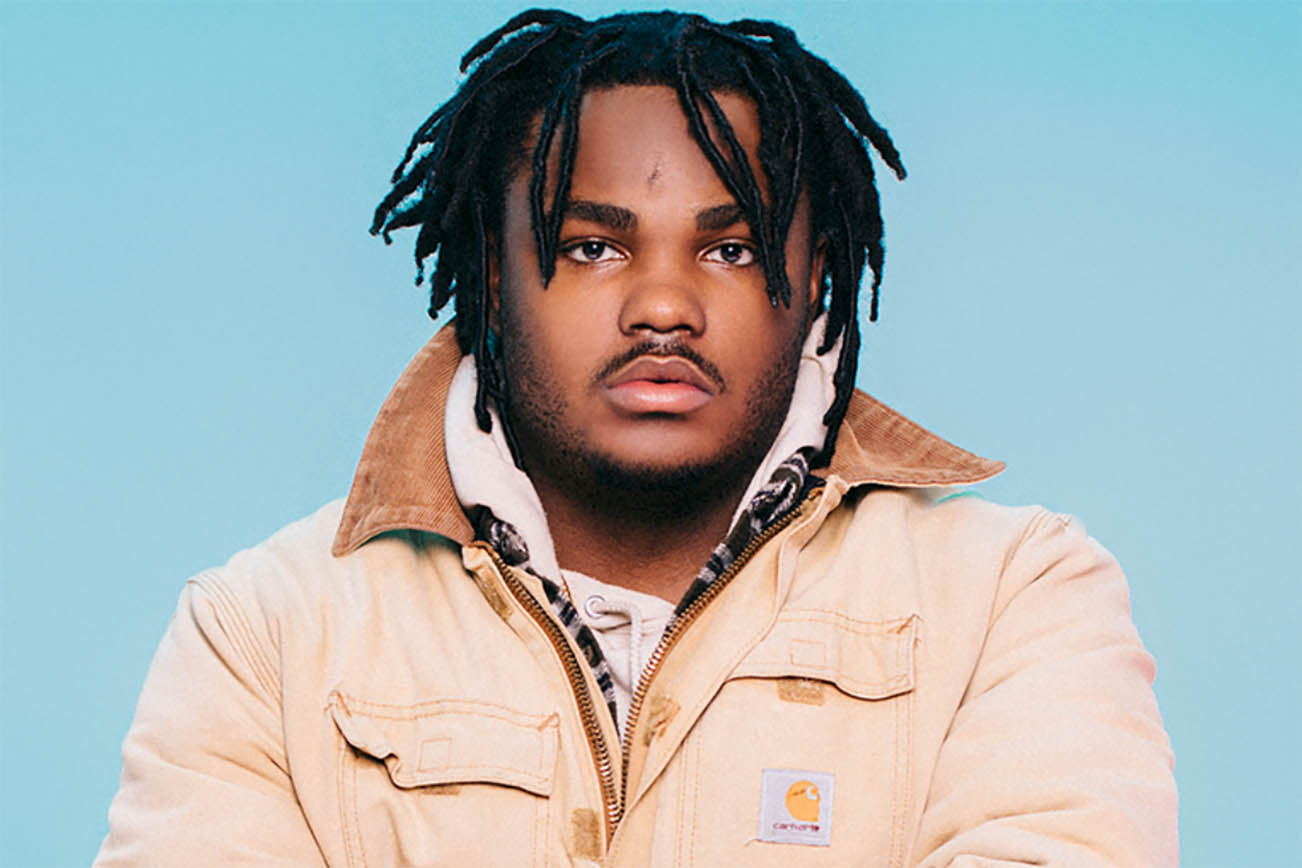 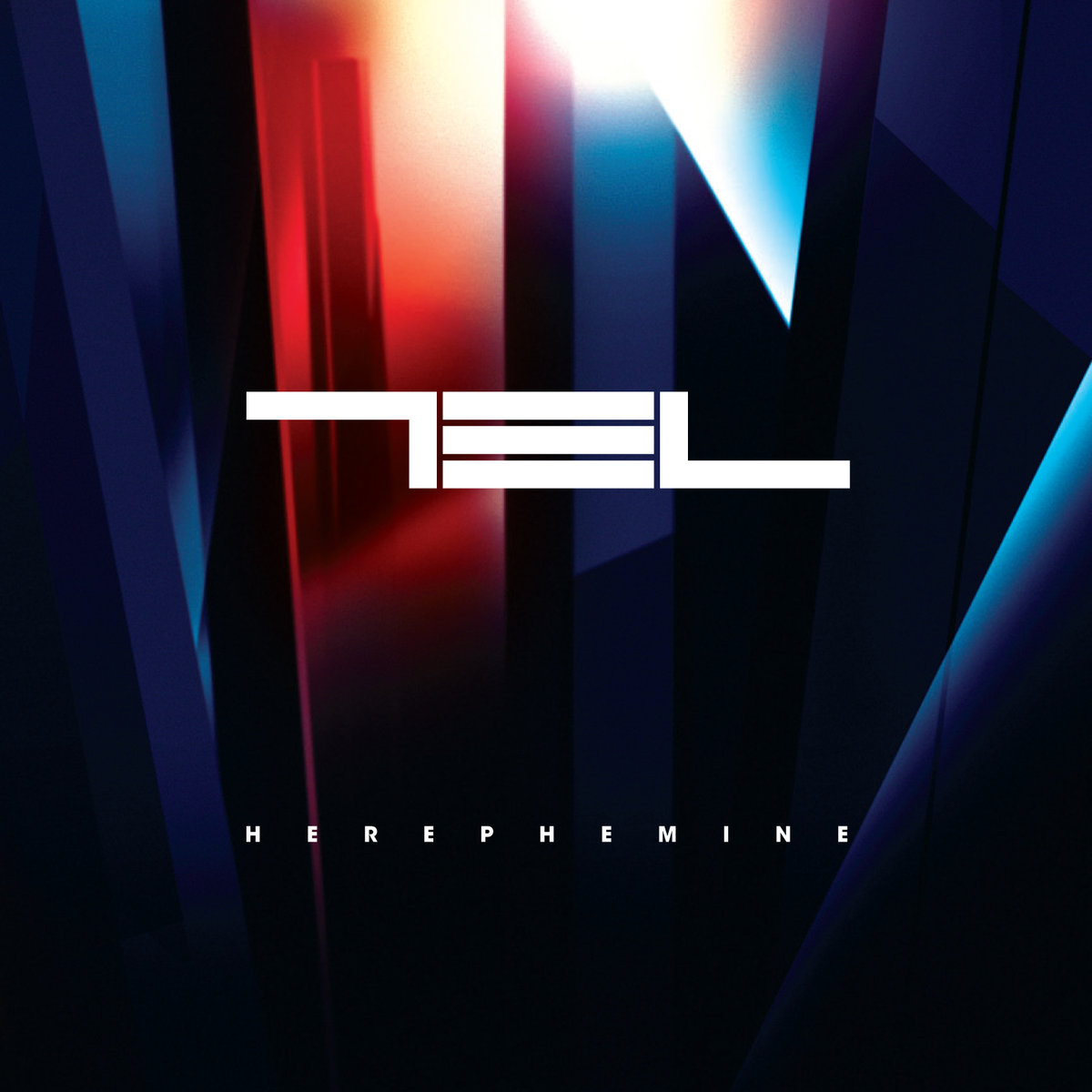 The Ever Living – “Herephemine” [Album Review]