Metal newcomer, Daemon Grey recently released his debut single, “King of Sin”, and today we’re offering up the very first look at the track’s official lyric video. The Canadian, singer, songwriter and poet is also a self-proclaimed horror movie junkie and, thanks to his work with producer extraordinaire Gavin Brown (Metric, 3 Days Grace, Billy Talent), is armed with a dark sound set to summon Satanic metal followers to a place of fire and fury.

We hit up Grey to understand the single and its origins to which he noted:

“I was out partying late and could NOT get the chorus melody out of my mind, or stop thinking about the lyrics. I was tossing and turning all night literally dreaming about the hook and how it should go. Bam. 9am I got up still half asleep, drunk and high in my underwear and started screaming into my phone ‘Black throne I’ve taken! Your sins awaken! I’m the KING OF SIN!’ I sent the delirious video to my producer Gavin Brown, and was like ‘yo dawg! I got it!’ We nailed it in the studio that week and created something really killer. Bang your head to this one!” 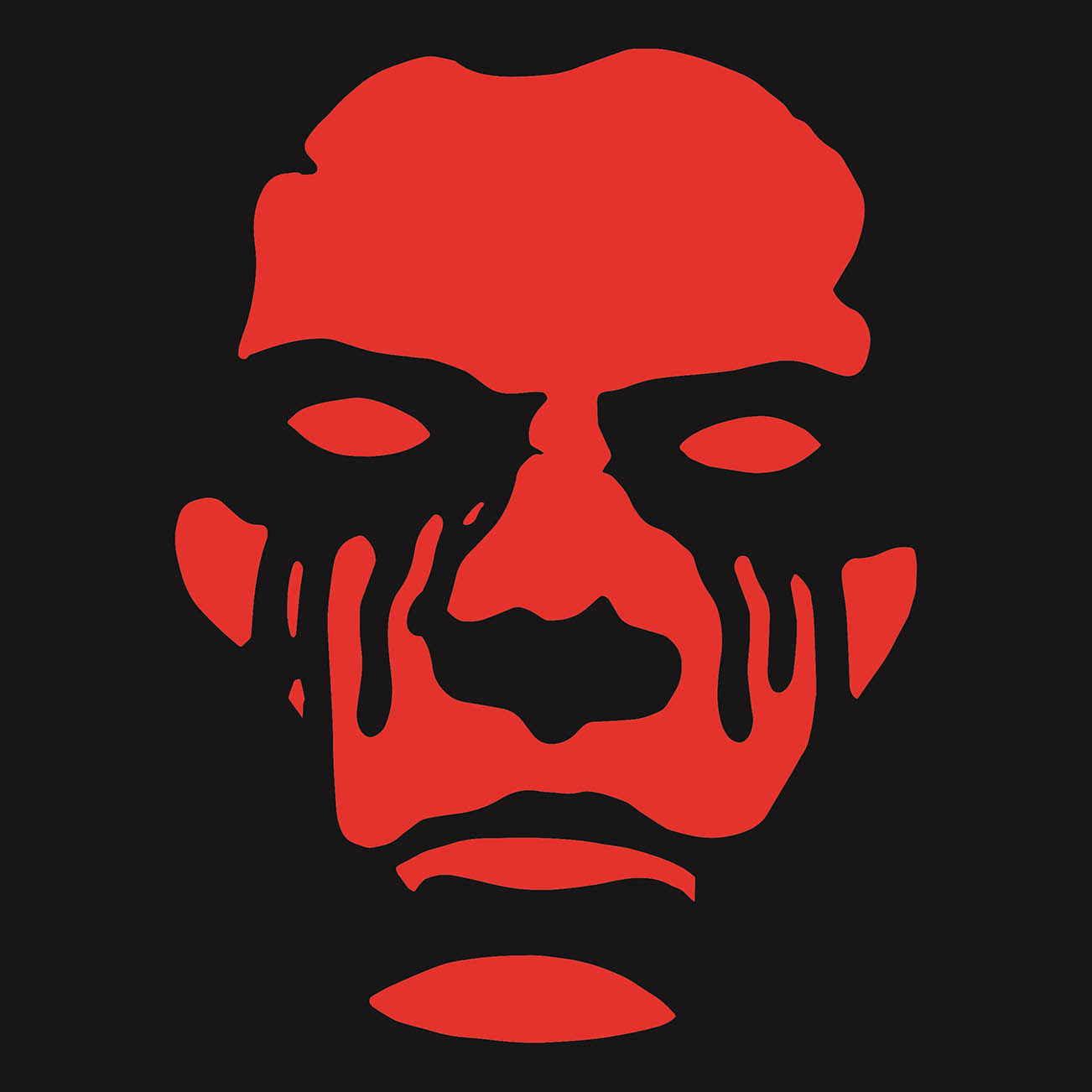 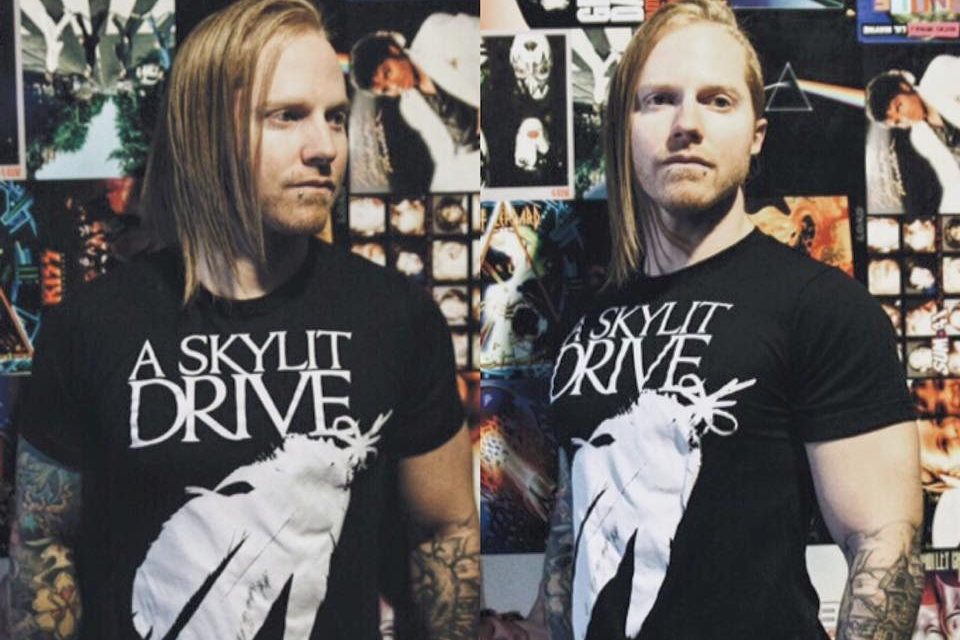 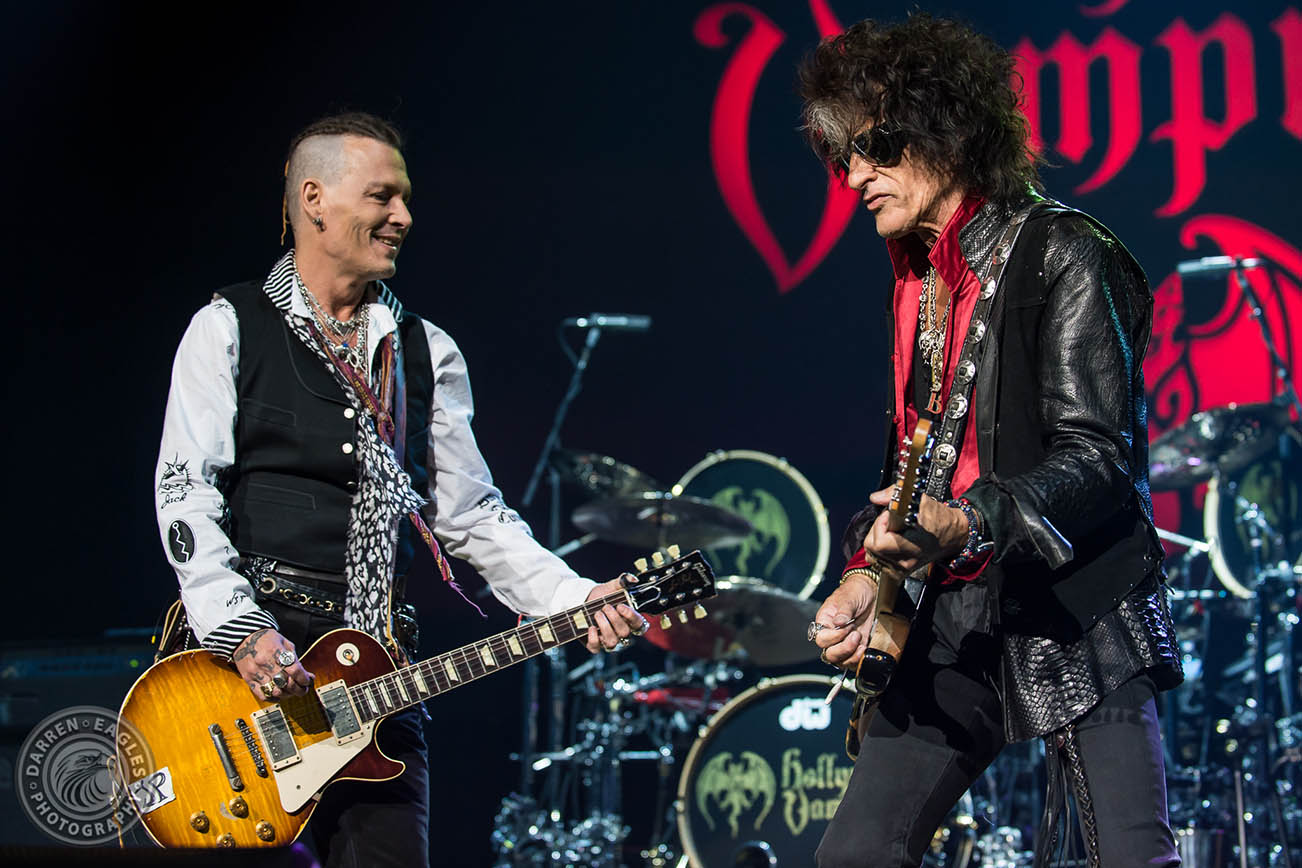