While most of us were soaking up the sun over a recent weekend, Donald Glover, aka Childish Gambino, was pretty busy! On Saturday Night Live, Gambino presented not one, but two, new songs: “Saturday” and “This Is America”. After his SNL performance, a music video for “This Is America” was also released and completely blew away the internet.

Gambino is known for being well-versed in the music world; his genres in music range from hip-hip, soul, and funk, to rock, satire, and more. He also acts, writes, and directs. Long story short, Gambino is a very versatile artist. “This Is America” is something a little more than his usual, and people seem to be picking up what Gambino is putting down. This song is filled to the brim with symbolism, satirical lyrics, and slow, soul-filled segments harshly cut alongside rapping and heavy beats. Since debuting, the song and video have been played over 129 million times (at time of this article posting).

This song isn’t at all like the rest of the artist’s previous work, such as albums Awaken, My Love and Because the Internet. Gambino is one of the few musicians who doesn’t usually put political views in their music, but this time around is MUCH different. The song talks about everything for which America is currently under fire, mainly racism and gun violence, and you can hear Gambino’s raw anger surface in his lyrics and tone.

In the video, other issues such as police brutality, weaponized cell phones, and how guns are revered are also depicted. The list of symbolisms that spread throughout both the song and video goes on and on. Childish Gambino deserves a standing ovation for this song; not only is it a great listen, but it also sends an outstanding, mind-blowing message.

If you somehow haven’t already, make sure to take a look at the scathing video below. 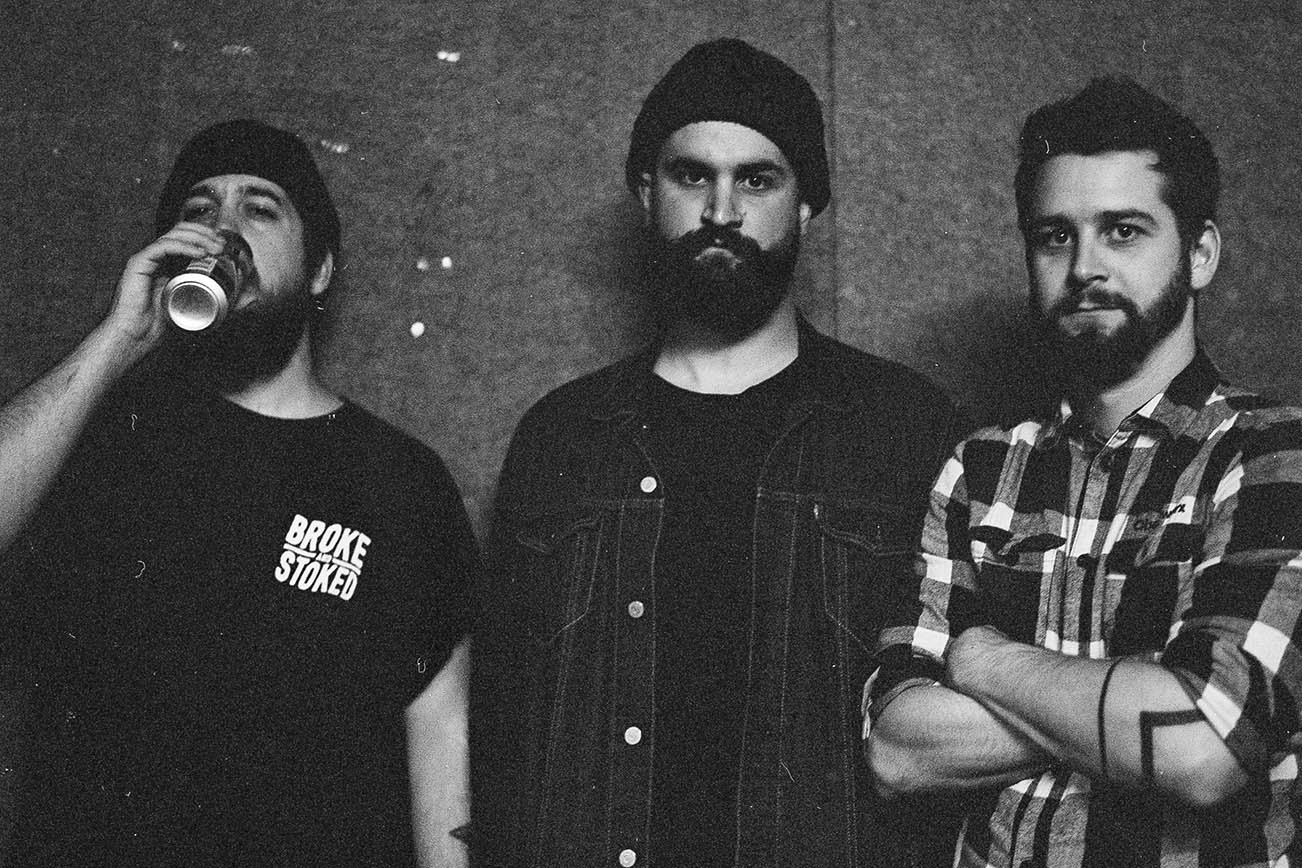 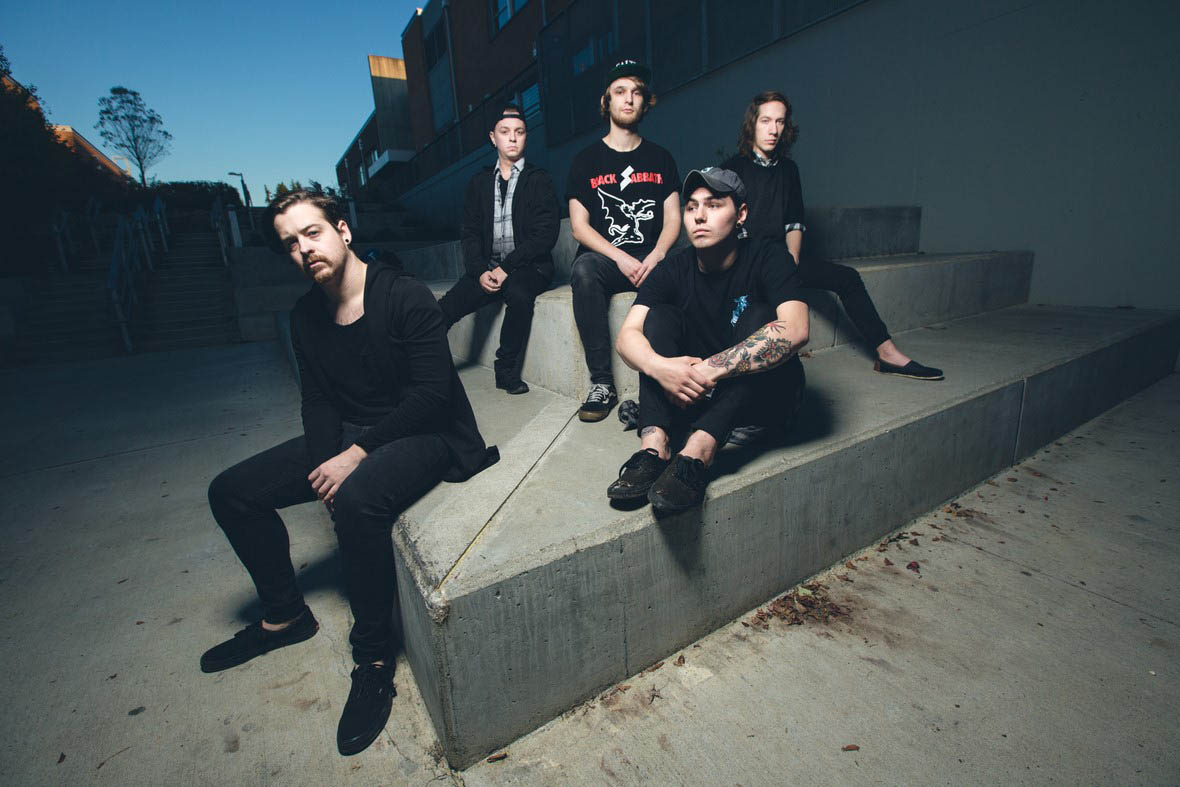