Still catching my breath from this one. Charly Bliss had me (and the whole crowd) at the Horseshoe Tavern jumping around and dancing our hearts out. A power pop/indie band out of Brooklyn, Charly Bliss makes you feel like you’re in Empire Records: it’s the ‘90s and everyone is here to have fun. I can still hear the pop vocals and garage-band riffs, these guys are definitely stuck in my head.

Starting off the night (pretty late I might add, at 10pm) was Skating Polly, a three-piece alt-punk band from Oklahoma. Step-siblings Kelli Mayo, Peyton Bighorse, and Kurtis Mayo make up the strikingly young but powerful group. Thanks to a particularly chatty friend and a wayward Uber driver, I missed about half this set. Despite that, I was pleasantly surprised by the raw energy and talent of the band. The crowd, although not fully packed to the stage yet, was still obviously enjoying the loud, catchy tunes.

Kelli and Kurtis up front, with Peyton on drums for this set (the band is known for switching up who plays what and where at any given show). There is no doubt about the punk roots of this band with their uniquely heavy sound paired with clear, powerful vocals from Kelli and Peyton. It was a joy to watch Kelli and Kurtis feed off of each other as they threw themselves around the stage. They even play-fought (or maybe fought for real), the sibling rivalry adding entertainment and playfulness to their set. At some points even ending up on the floor of the stage, but never missing a beat. Skating Polly starts up a US tour on June 1 in their home state of Oklahoma and celebrates their recently released album The Make It All Show.

In that crucial time between sets, some important decisions are made. With just enough time to hit the facilities and grab a beer, Charly Bliss took to the stage just after 11. The crowd gathered in anticipation and the band was not going to disappoint. They came out strong, heading right into “Percolator” off their first and only full-length album Guppy (2017). There was no mistaking the uniqueness of the group. On the one hand, there are loud guitars and heavy drums, and then there’s Eva Hendricks. Being the lead singer doesn’t always come with the ability to really perform and captivate, but she does just that. Her higher and sugary vocals catch your attention right away, completely contrasting the instrumentals. That doesn’t even begin to cover the dancing and her very expressive face. You know it’s been an all-out performance when you can see the sweat and make-up sliding down her face, and the crowd right there with her. 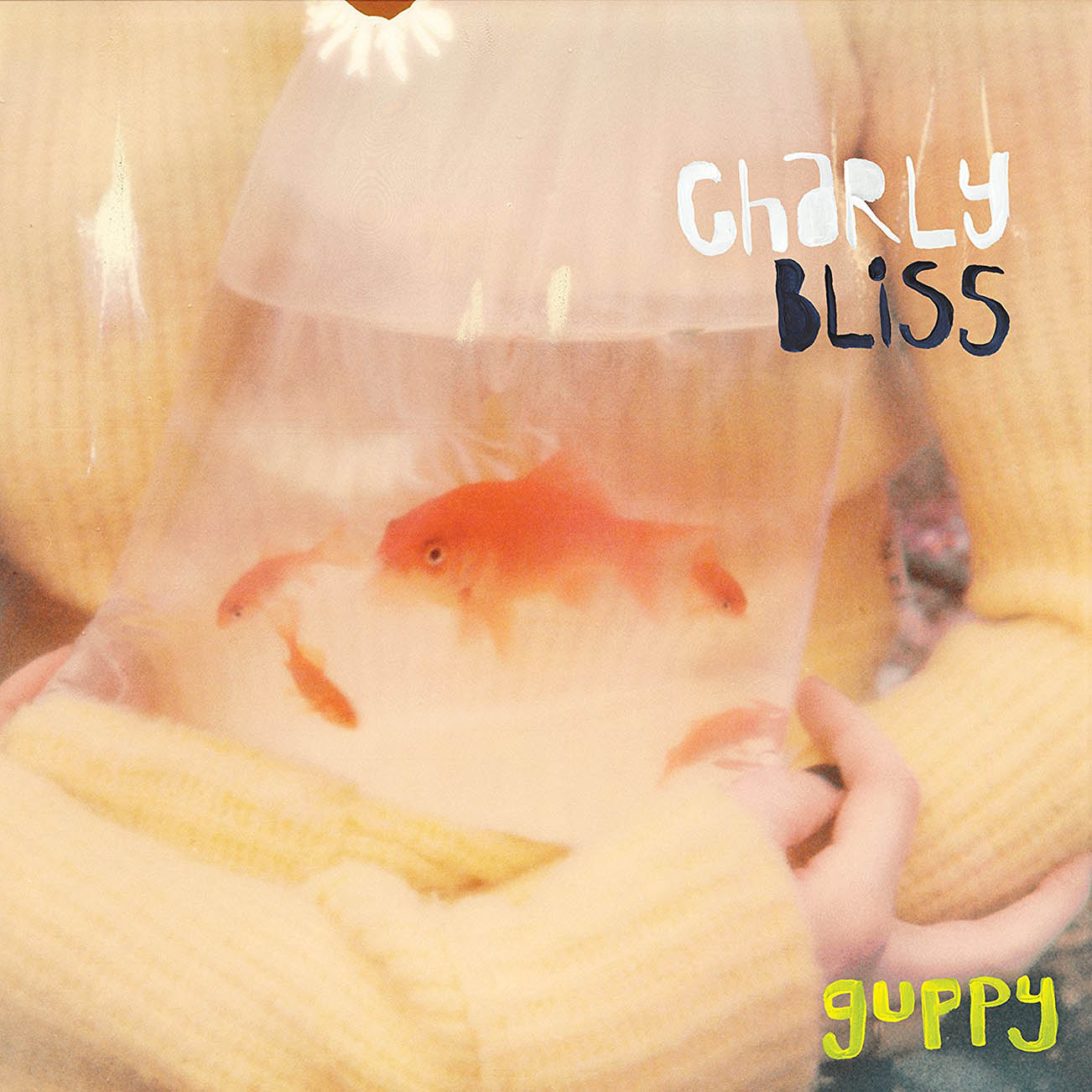 It’s always refreshing when you know the band is having just as much fun as you. There was not one second of this set where most of the room, me included, did not have the biggest smile on their faces. Eva seemed blown away by us, and us by her, as she thanked us a few songs in and shared how excited they were to be there. It was so cool to hear that this was Charly Bliss’ first headliner tour and it was sweet to hear Eva thank Skating Polly and say how nice they were. Everyone was excited. The band played some more songs off Guppy like “Ruby”, a lyric-heavy song about a therapist and “Black hole”, a cheeky pop song amidst the raw, grunge sound.

The band played a few new songs too and not a soul was lost on their efforts and energy. Eva threw herself around the stage, the boys following in a subdued effort. There was a cool contrast in her voice at times, it wasn’t all sugary sweet. Her voice almost came out as gravely at times, which blended in with the overall sound of the band but made it that much more easy to get into when she made the switch. The band ended their set with an all-out performance of “Glitter” before taking the world’s shortest break and ending with a two-song encore. We didn’t get a long time with the band, but we certainly had a good time and it was humbling to see how grateful they were for it. Eva said it was an unforgettable night for them and they were just as blown away with Toronto as we were with them. After they finally left the stage, you could hear the buzzing of the crowd and slight disappointment that the party was over all too soon.

Watch the Charly Bliss video for their single “Scare U” here.

Charly Bliss played Boston Calling and Sasquatch Music Festival this past weekend and are now on a short tour break. They’re back north of the border June 15 for the Liquid Art Festival in Hamilton, and this fall are going on tour with Death Cab For Cutie. You won’t be disappointed! 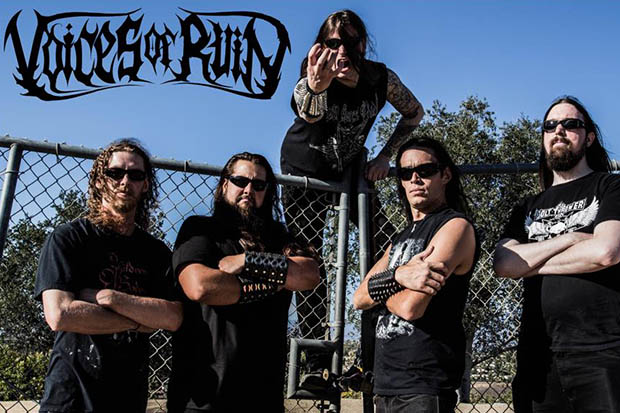 And the Winner of This Year’s WACKEN METAL BATTLE USA Is….. 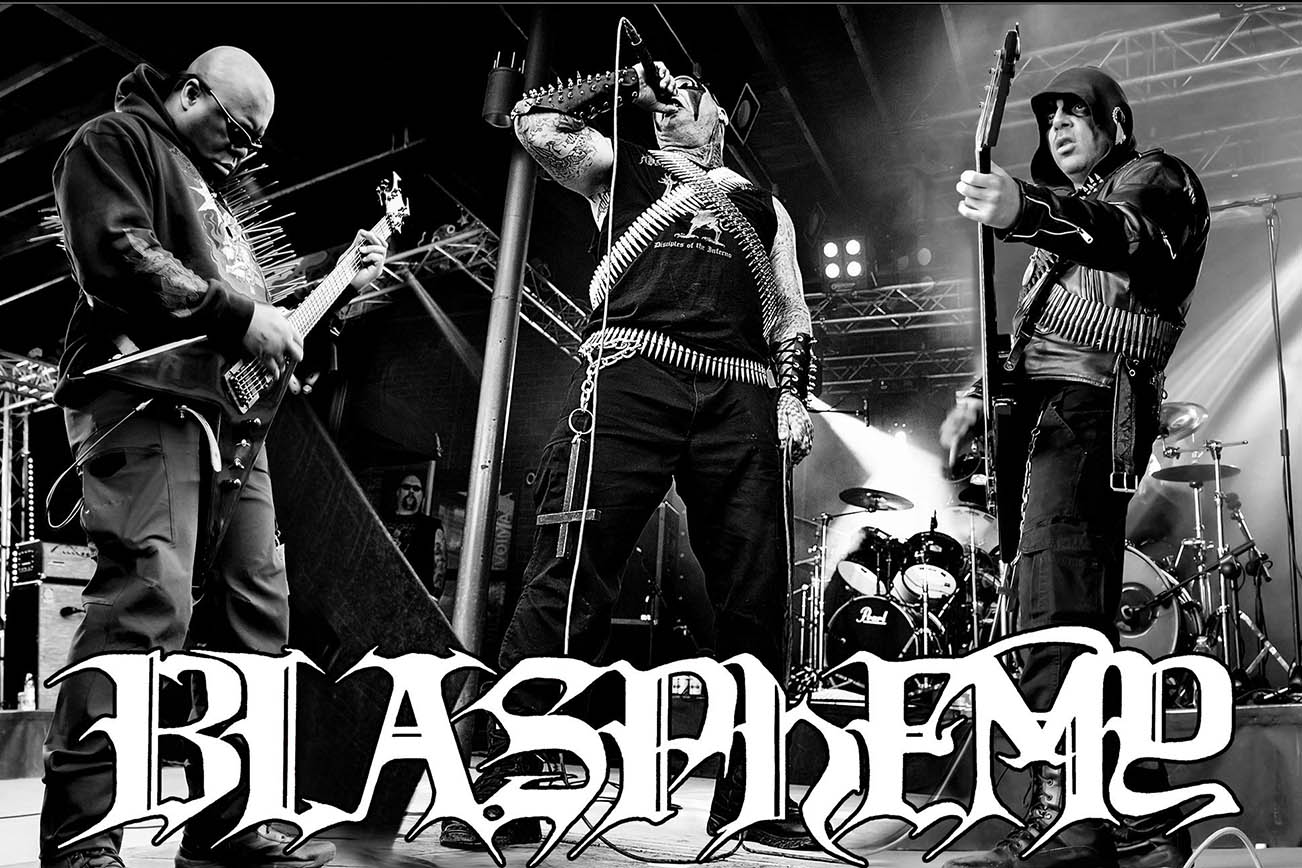