Olde opened up the show. At first sight, I realized that one of their guitarists was Chris “The Hippy” Hughes from Moneen, so I knew I was in for a good time. The guys brought an old-school rock vibe that wasn’t going to be present for the rest of the show, but made its mark and intrigued those who were there to catch the set. Total War, on the other, hand brought the heavy vibes. This Toronto straight-edge act gave the crowd a taste of what was to come, leaning towards a heavy hardcore sound.

All warmed up, the Cancer Bats then hit the stage and all hell broke loose. Fresh off a surprise release of their sixth album, The Spark That Moves, at midnight that day, the excitement from fans only went up for these sold-out shows. As soon started, the floor was mayhem. The quartet tore through their second album, as well as playing a little something from every other release, including their newest.

Not a body was standing still and stage dives were off the hook as crowd was screaming every lyric at the top of their lungs. The highlight, though, was a fan who was invited to sing a song with the band to commemorate what was his 48th Cancer Bats show. Being my third time seeing the group, and first seeing them as a headliner, it’s a show I will constantly revisit.

Watch the new video for the single “Gatekeeper” below. 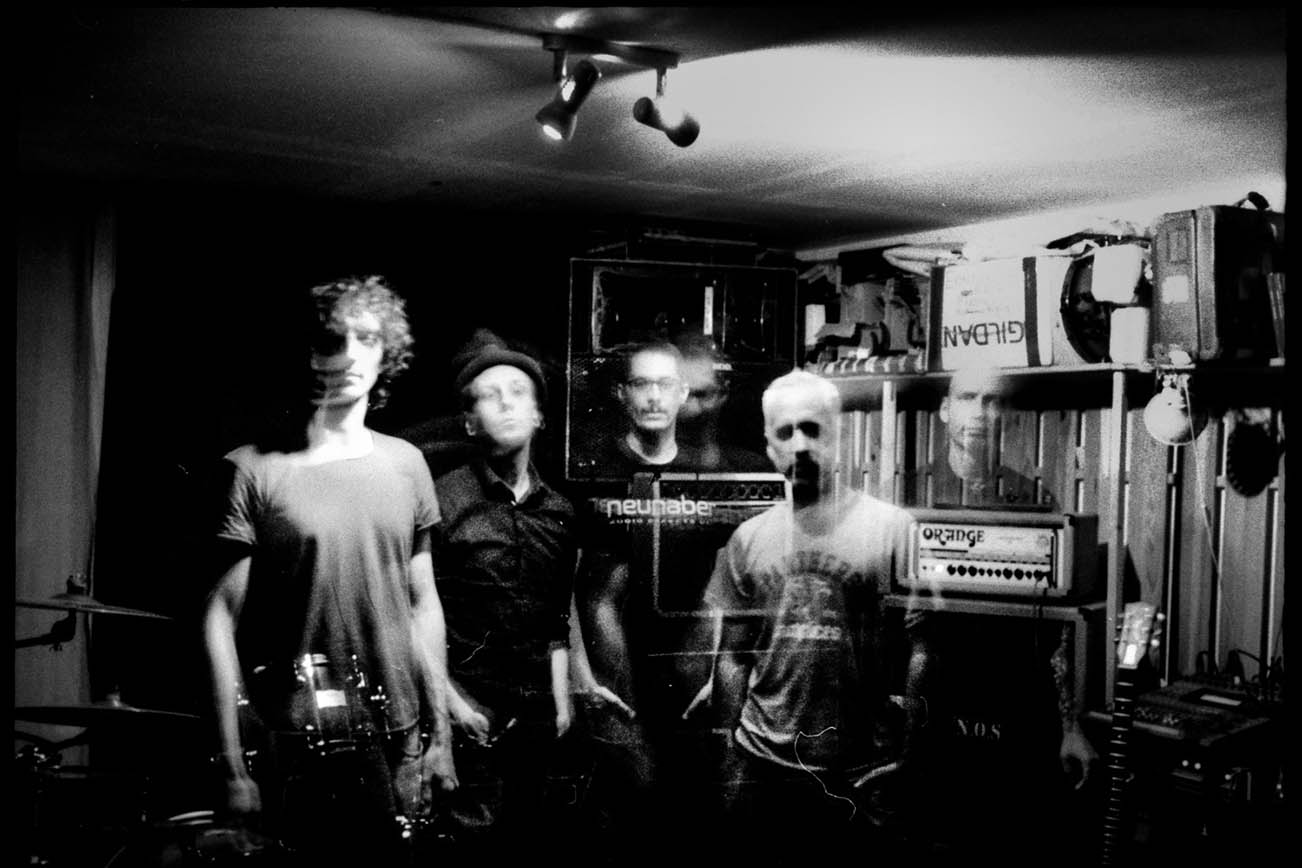 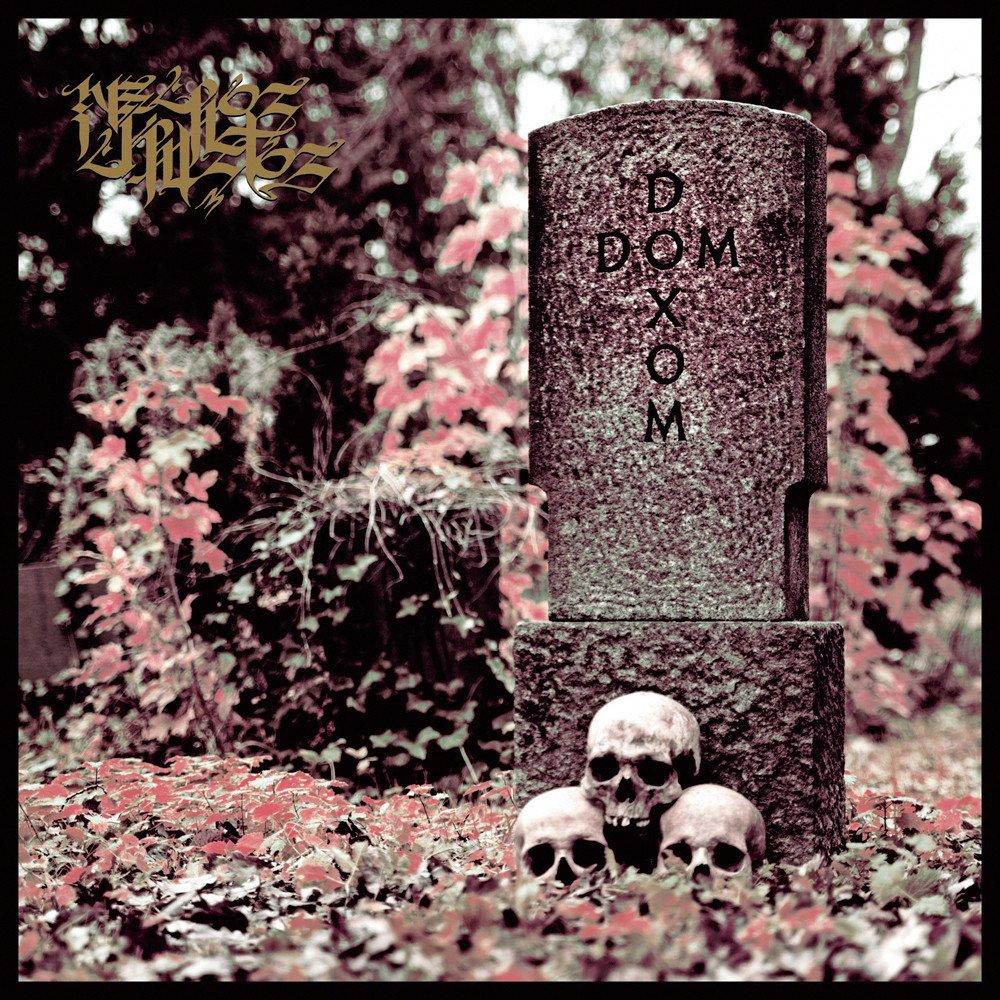